Ebola ruled out in case of sick Saskatchewan man: official

There are no confirmed cases of Ebola in Canada, says a spokeswoman for Canada's health minister 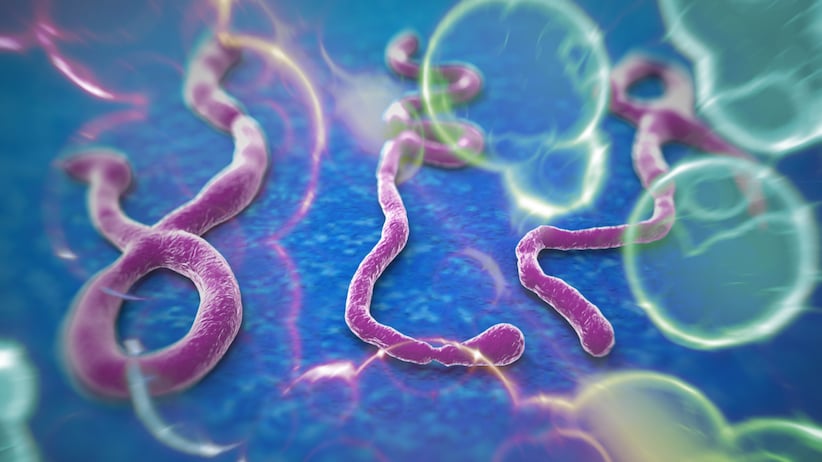 Tests on a man in a Saskatchewan hospital who is suspected of having contracted Ebola during a visit to West Africa have determined he does not have the virus, says a spokeswoman for the federal health minister.

Cailin Rodgers said today lab testing confirmed the individual hospitalized with symptoms of a hemorrhagic fever does not have Ebola.

She says there are no confirmed cases of Ebola in Canada.

The man remains seriously ill and is being kept in isolation in a Saskatchewan hospital.

Saskatchewan health officials had said Monday that one of the possible diagnoses being considered for the seriously ill man was Ebola hemorrhagic fever.

“Viral hemorrhagic fever is a generic name for a number of rather exotic diseases that are found in Africa,” Dr. Denise Werker, deputy chief medical health officer, said Monday.

Marburg hemorrhagic fever is also included in that group.

The head of public relations/social media for the World Health Organization tweeted today that the man tested negative for hemorrhagic fevers.

The World Health Organization says Ebola is one of the most virulent viral diseases. There is no cure.

Werker said Monday it is not easily spread.

“People need to be in close contact with blood and bodily fluids and so that would be close household contacts of people who are taking care of these individuals,” she said.

“There is no risk to the general public at all about this.”