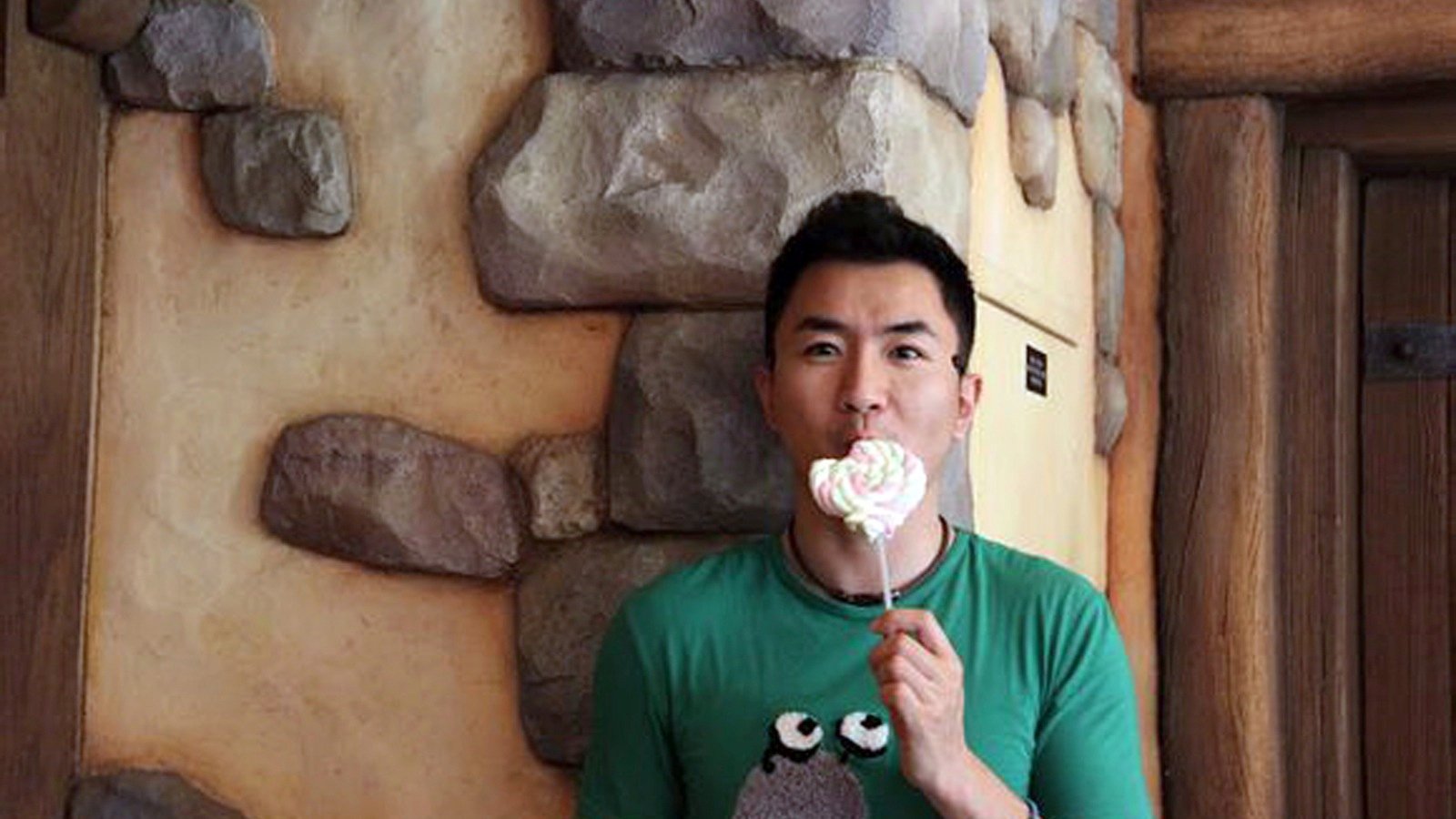 EDMONTON — A judge has given a website owner a conditional sentence for posting an infamous video of Luka Magnotta dismembering a Chinese university student in Montreal.

Mark Marek will have to serve half of the six-month sentence under house arrest.

Marek’s trial was to start today in Edmonton, but he pleaded guilty to publishing obscene material — a charge under the corrupting morals section in the Criminal Code.

He was arrested a year after the 2012 killing of Jun Lin.

Police alleged Magnotta sent Marek the video and that Marek posted it online knowing it depicted a real killing.

Magnotta was convicted in 2014 of first-degree murder and sentenced to life in prison.

Related reading: ‘I leave satisfied you have not let my son down’

“If you are not doing well, I will drag you back to court,” Queen’s Bench Justice Sterling Sanderman told Marek on Monday. “If you are in breach, you will go to jail.”

The video, titled “1 Lunatic 1 Ice Pick,” shows a man in a dark hoodie stabbing an already dead Lin and eventually cutting the body into pieces.

Magnotta’s lawyer argued in court that his client was not criminally responsible for his actions due to a mental disorder. A jury found him guilty after eight days of deliberations.

The gruesome 10-minute video was shown at Magnotta’s trial.

An officer testified that it appeared on various sites under different titles and, while some sites removed it at the request of police, bestgore.com resisted.

Related reading: Jun Lin’s mother says she has lost the will to live

In a previous email to The Canadian Press, Marek said he removed the video the same day police publicly identified Magnotta as a suspect.

He also said, in a post on his site, that he initially thought the video was a bad joke and he suggested that the site’s users had helped identify Magnotta before the police did.“I’ve dedicated my life to fight against Evil and Lies and I know that God and Truth are on my side,” he wrote.

Marek, a native of Slovakia, was out on bail and acting as his own lawyer.

“Videos and images posted on Best Gore are bloody, gut wrenching, teeth grinding, offensive and upsetting. Just as the life itself,” it says.

“Best Gore exposes the truth about the humans as a whole and the truth is not always nice.”

Police have described the site as disturbingly violent and racist and said it has had as many as 10 million viewers.