In the news today: Closing arguments in the 'suitcase trial,' charges in fatal Saskatchewan crash

The Liberal government says it remains committed to doubling to 10,000 the number of applications it will process each year for family reunification of parents and grandparents. However, the Citizenship and Immigration website shows applications for 2016 is capped at 5,000. The government did not explain why that figure is on the website, but Immigration Minister John McCallum said he still plans to double the cap. More on the story here.

A sampling of the former Conservative government’s planned military purchases shows two-thirds of the projects are behind schedule. And a defence expert calls 2015 a lost year for decision-making at National Defence. A report, to be released today by the Global Affairs Institute, says part of the problem was the revolving door in the defence minister’s office and among the senior bureaucracy. More on the story here.

The defence will make its closing arguments today to a Toronto jury at the first-degree murder trial of a man accused of killing his teenage daughter and leaving her body in a burning suitcase. Everton Biddersingh has pleaded not guilty in the death of 17-year-old Melonie, whose charred body was found 21 years ago.

Closing arguments are expected to begin today at the trial of a Toronto police officer charged in the shooting death of a teen on an empty streetcar. Const. James Forcillo has pleaded not guilty to second-degree murder and attempted murder in Sammy Yatim’s death in July 2013.

A 49-year-old Saskatoon woman facing impaired driving charges following a crash outside Saskatoon that killed a couple and their two young children remains in custody pending another court appearance on Thursday. The crash Sunday killed Jordan and Chandra Van de Vorst, and their children, aged two and five.

Chief economists from Canada’s big five banks will share their 2016 predictions at the Economic Club of Canada in Toronto.

A departure ceremony will be held in Halifax for HMCS Fredericton as it deploys to the Mediterranean Sea. 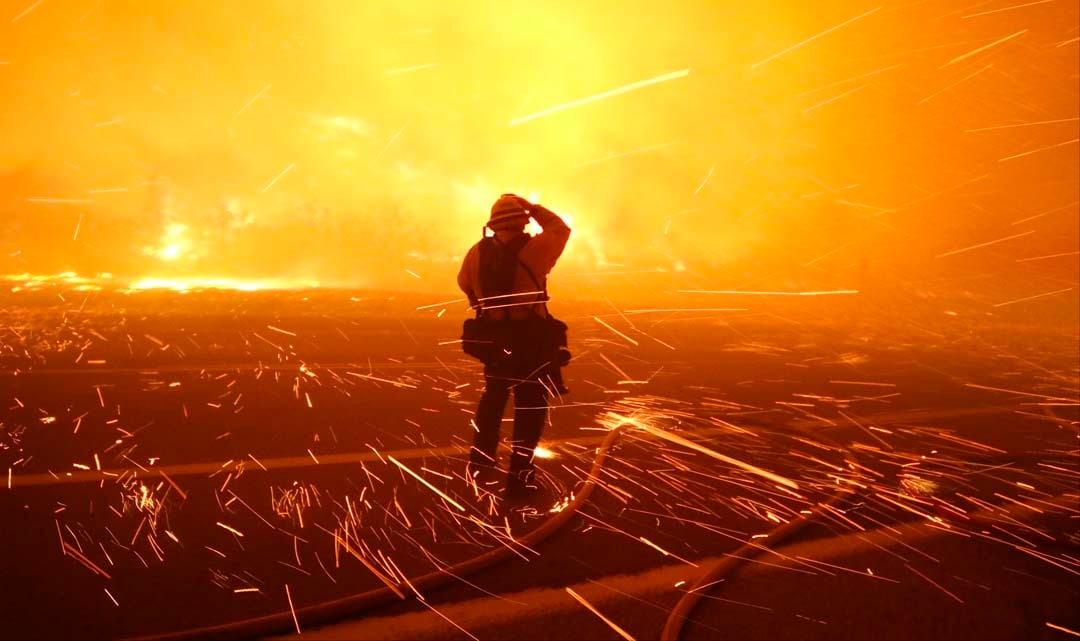