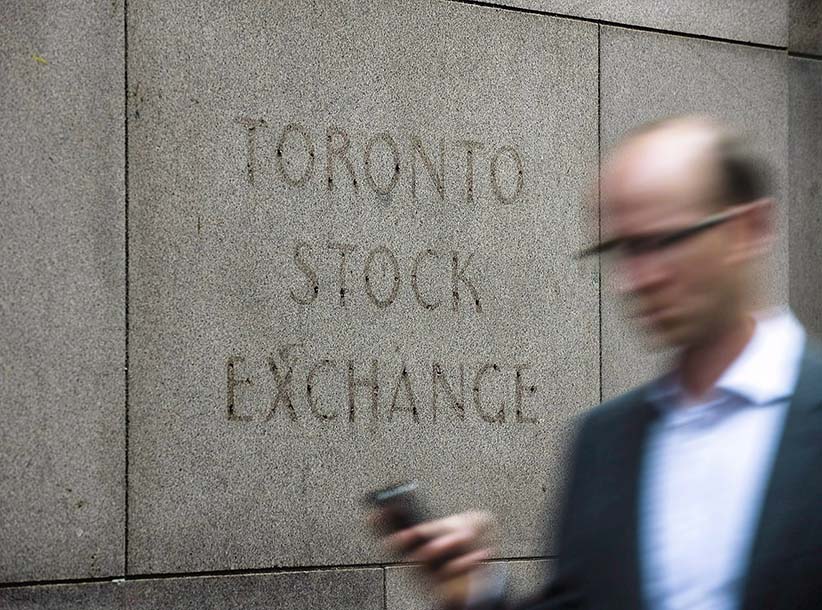 The Canadian dollar closed below 70 cents U.S. Wednesday for the first time in nearly 13 years while the Toronto stock market registered its 10th losing day in 11 trading sessions since the Christmas break. The loonie finished the day at 69.71 cents U.S., down 0.43 of a cent since Tuesday’s close. In early trading overseas Thursday, the dollar was trading at 69.60 cents U.S.

The Trudeau government is “actively considering” speeding up promised investments in infrastructure in a bid to stimulate Canada’s rapidly deteriorating economy. Prime Minister Justin Trudeau promised during last fall’s election campaign to pump an additional $60 billion over 10 years into infrastructure projects. However, The Canadian Press has learned the government is now looking at moving up the spending schedule, pushing the money out faster in response to worsening economic conditions.

Canada’s new security system for scrutinizing people who arrive by airplane singled out more than 2,300 passengers for closer examination during a recent three-month period, the federal border agency says. The Canada Border Services Agency says the travellers — flagged for possible links to terrorism or serious crime — represented a tiny fraction of the millions who flew into the country.

An alliance of First Nations is celebrating a British Columbia Supreme Court ruling that it says could set back the Northern Gateway pipeline by years. The case was brought forward by the Gitga’at First Nation and Coastal First Nations, which represents nine aboriginal communities in B.C. At the centre of the challenge was an agreement in which British Columbia gave the National Energy Board the power to review the pipeline proposal. The court found the province failed to consult with the Gitga’at and Coastal First Nations.

The Alberta government is freezing the salaries of about a quarter of its workforce for two years as it deals with nosediving oil and gas prices. Finance Minister Joe Ceci said Wednesday the move affects 7,000 civil servants and will save $57 million in total. The move comes as the province moves into bargaining over the next two years with teachers, nurses and with its largest union, the Alberta Union of Provincial Employees.

The Nova Scotia Nurses Union will release a report on the state of long term care in the province.