In the news: Justin Trudeau, the Alberta economy, beanbag guns

Back in the ’80s former Canadian prime minister Brian Mulroney and former U.S. president Ronald Reagan forged a personal friendship through state dinners and summits that also provided the foundation for some landmark Canada-U.S. deals. And the topics on the table then _ trade, the environment and the Arctic _ are some of the same ones that current Prime Minister Justin Trudeau and current U.S. President Barack Obama are expected to discuss at this week’s state dinner in Washington, D.C.

The big slowdown in Canada’s oilpatch is putting a squeeze on businesses that house and feed workers in remote locations. During boom days those camps more closely resemble hotels or resorts, complete with Wi-Fi, fitness centres, ice rinks and meals prepared by Red Seal chefs. But they’re a lot quieter nowadays, with oil and natural gas prices too weak to justify most new projects.

WHAT TO WATCH FOR IN THE LIBERALS’ IMMIGRATION PLAN

The federal Liberals are expected to release the 2016 immigration plan this week — perhaps even as soon as today when the House of Commons resumes sitting. And it will spell out how many refugees, skilled workers and other immigrants will be accepted in Canada this year. The annual plan lays out the total number of permanent residents that Canada will accept in the coming year. The numbers help everyone from provinces to settlement agencies figure out their own service and support requirements for the year ahead.

Renowned Toronto photographer Edward Burtynsky is filled with hope these days as he continues his decades-long crusade to capture environmental issues in his work. For one thing, he’s just won a Governor General’s Award in Visual and Media Arts, which he hopes will put a national spotlight on his environmental messages and on the importance of visual arts. More on Burtnsky here.

A gallery of his works: 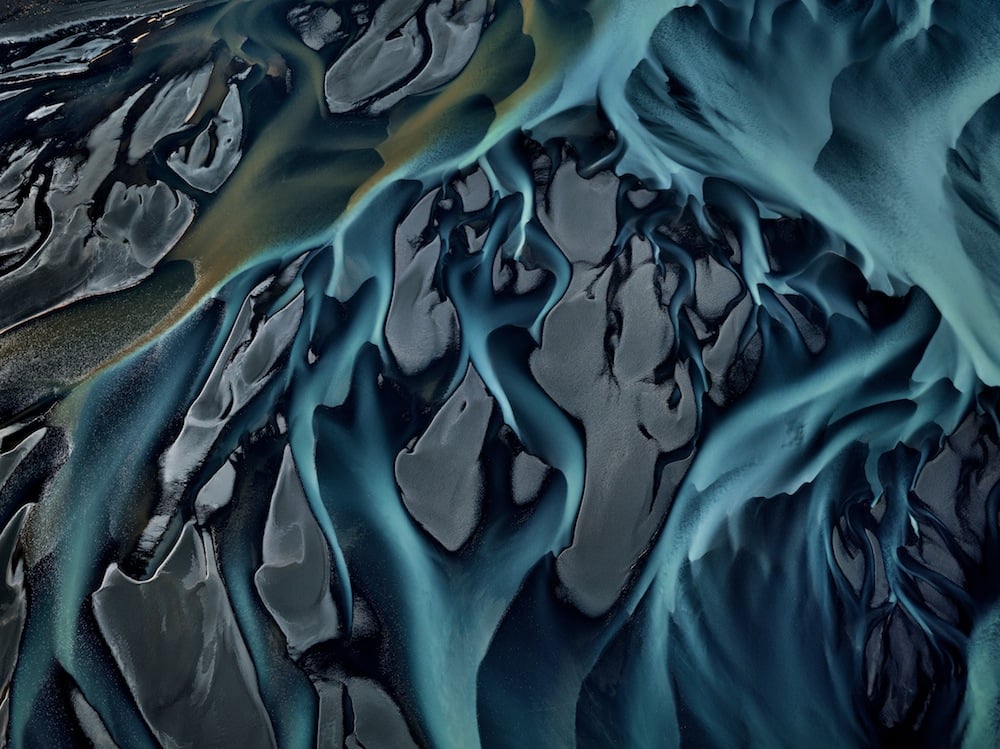 The wife of a Canadian teacher convicted of sexually abusing children in Indonesia says she’s worried squalid prison conditions could threaten his health. Neil Bantleman’s family issued a statement on how the Ontario man has been faring since an Indonesian court overturned his acquittal last month. Bantleman’s wife Tracy says she can visit her husband every day and bring food and other basic supplies to him. But she says the prison conditions are so deplorable she fears his health could deteriorate rapidly.

Some student leaders say universities in Canada need to establish stand alone policies to respond to sexual assaults. Canadian universities have often found themselves facing headlines about sexual violence. But advocates say most still lack stand-alone sexual assault policies, seen to be crucial in responding to attacks and supporting victims. They’re urging provincial governments to take the same route as Ontario and Manitoba, both of which have introduced legislation requiring post-secondary institutions to have such policies.

The chief of police in Lethbridge, Alta. says three calls that could have ended tragically prompted his force to look at how it was responding to troubled people causing a disturbance. Rob Davis says the force decided to convert some of its shotguns into so-called sock or beanbag guns. It’s an increasingly popular class of weapon referred to as “less lethal.” Police say they deal with a lot of people who are in mental crisis and Davis says his force wanted to come up with the safest response for everyone involved.

STUDY SUGGESTS LACK OF CONFIDENCE IS KEEPING WOMEN FROM INVESTING