In the news today: Verdict on hold, RU-486 approved, leaders on alert for election call 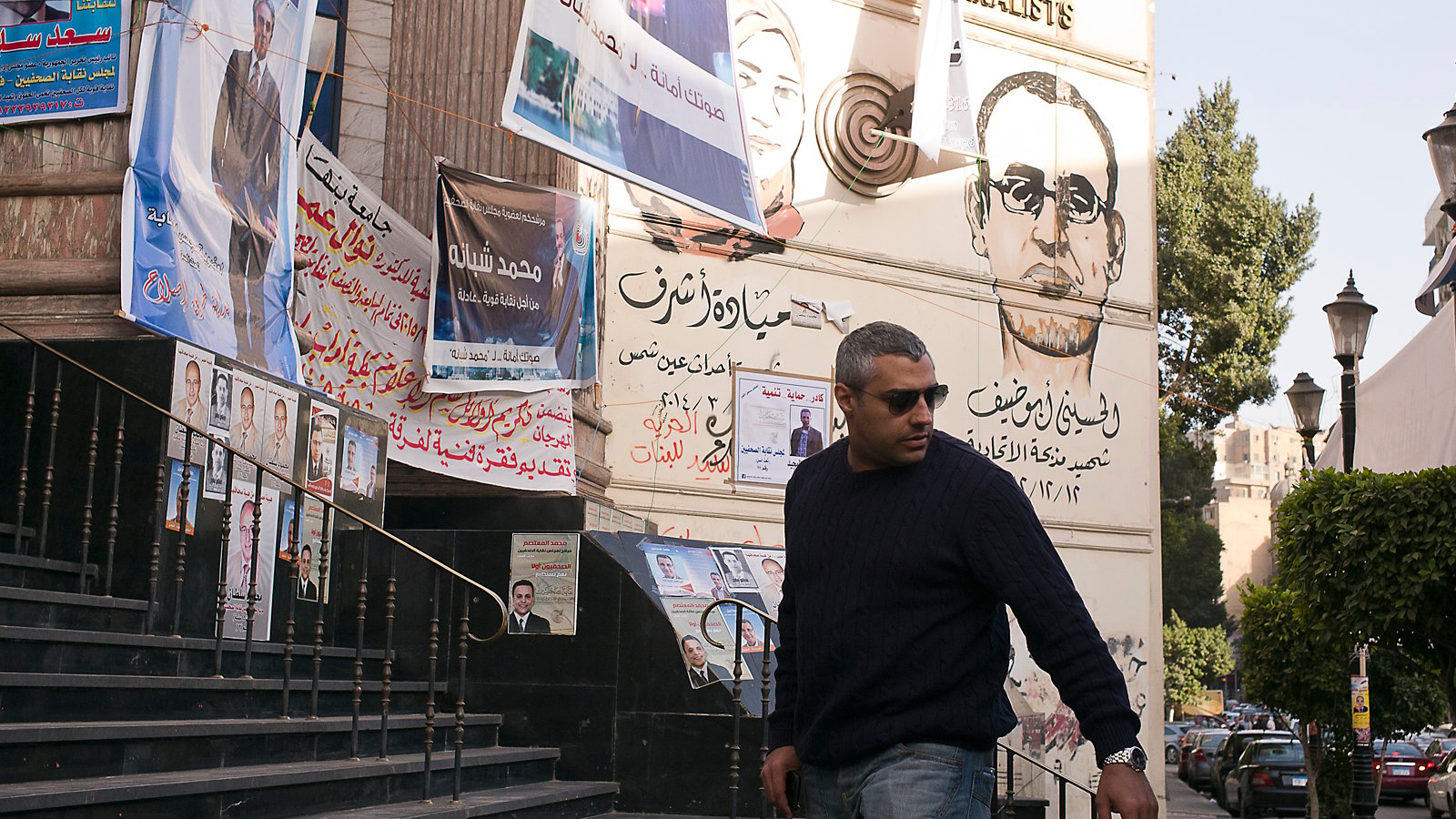 Canadian journalist Mohamed Fahmy must wait at least another week to learn his fate after a verdict he anxiously expected today at his re-trial in Cairo was suddenly postponed until Aug. 8. Fahmy, who faced widely denounced terror charges and had spent more than a year in prison before a successful appeal of an earlier conviction, told The Canadian Press that no reason was given for the surprise postponement.

A quarter century after women in France were first given access to it, the abortion drug known as RU-486 is finally going to be available in Canada. Health Canada confirmed late Wednesday that it had approved the drug for use here, 2 1/2 years after the manufacturer’s application was submitted. Women will need to obtain a prescription from a doctor to purchase the drug.

High-ranking officials from some 20 countries will be in Quebec City today to discuss various aspects of the fight against Islamic State militants. Foreign Affairs Minister Rob Nicholson will attend the closed-door meeting, which will be co-presided by Canada, the United States and Iraq. European Union and United Nations officials are also expected to attend.

The soil-rich farmland south of Montreal called the Monteregie is currently an NDP bastion with nearly all of the region’s ridings under the party banner, and Leader Tom Mulcair knows he needs to keep these seats to have a strong shot at becoming prime minister in the fall. Mulcair toured a major agricultural fair in the Monteregie town of Saint-Hyacinthe, Que., on Wednesday, feeding goats and shaking hands a few days before Prime Minister Stephen Harper is expected to trigger an early election campaign.

Richard Henry Bain, who faces a first-degree murder charge stemming from a 2012 shooting on Quebec election night, returns to court.