In the news today: Mosque fire, food bank use, Arthur Kent, the PBO, and Mike Duffy 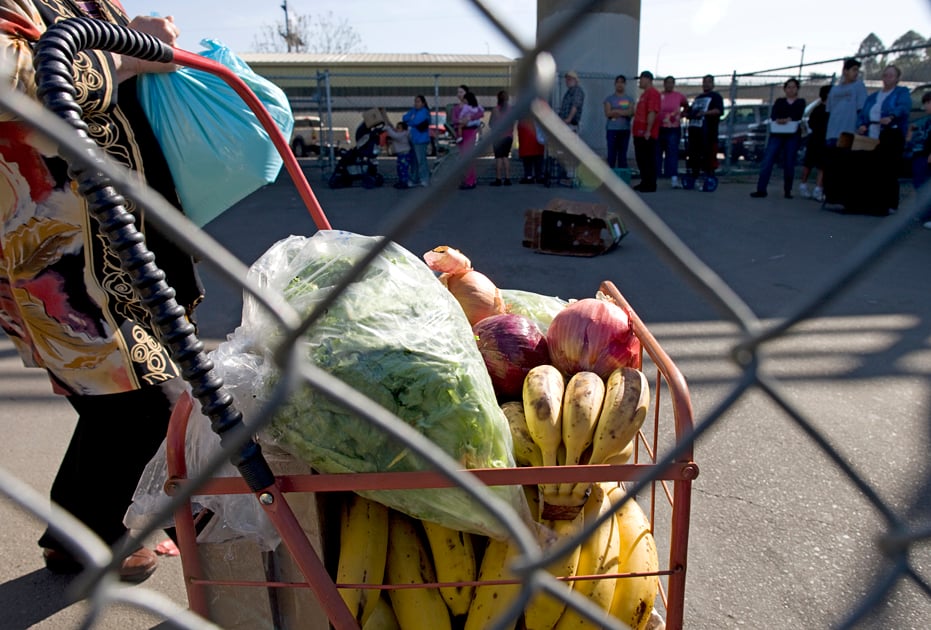 FOOD BANK USE ON THE RISE

A new report says the number of people using food banks in Canada is on the rise just one year after numbers declined. This past March, food banks reported 852,137 people came through their doors, up just over one per cent from the 841,191 recorded in 2014. The HungerCount 2015 report from Food Banks Canada finds that this year almost 36 per cent, or about 305,000, of those users are children.

Prime Minister Justin Trudeau has assured Muslim Canadians that the federal government will work hard to find those responsible for setting fire to a central Ontario mosque in the aftermath of the terrorist attacks in Paris. In a statement, Trudeau said he was “deeply disturbed” by the weekend incident that’s now being investigated as a hate crime by police in Peterborough, Ont.

A coroner’s inquest into the death of a seven-year-old Toronto girl killed by her legal guardians is expected to hear from the Children’s Aid Society today. The inquest into Katelynn Sampson’s death has heard that two child welfare organizations _ CAS and Native Child and Family Services _ were contacted about her or had dealings with her guardians while she was living with them. Katelynn was beaten for months and died from septic shock on Aug. 3, 2008.

The last chapter of the long trial of Sen. Mike Duffy will be headlined by a much anticipated appearance by the main character himself. On Thursday, Ontario Justice Charles Vaillancourt will resume hearing the Crown’s case against Duffy on 31 charges of fraud, breach of trust, and bribery. The senator for Prince Edward Island has pleaded not guilty.

Closing arguments are set to begin today at Guy Turcotte’s first-degree murder trial. A toxicologist and Crown expert was cross-examined by the defence last week as the presentation of evidence ended. Turcotte has pleaded not guilty to two counts of first-degree murder in the stabbing deaths of his son, Olivier, 5, and his daughter Anne-Sophie, 3.

Former TV journalist Arthur Kent’s lawsuit against Postmedia and other individuals to be heard before a judge and jury.

Members of TransCanada’s senior executive team provide an update on the company’s operations.

The Parliamentary Budget Officer will post a new report entitled “Why Does the Government Lapse Money and Why Does It Matter?”