In the news this morning: Exits, returns, and flooding in Quebec 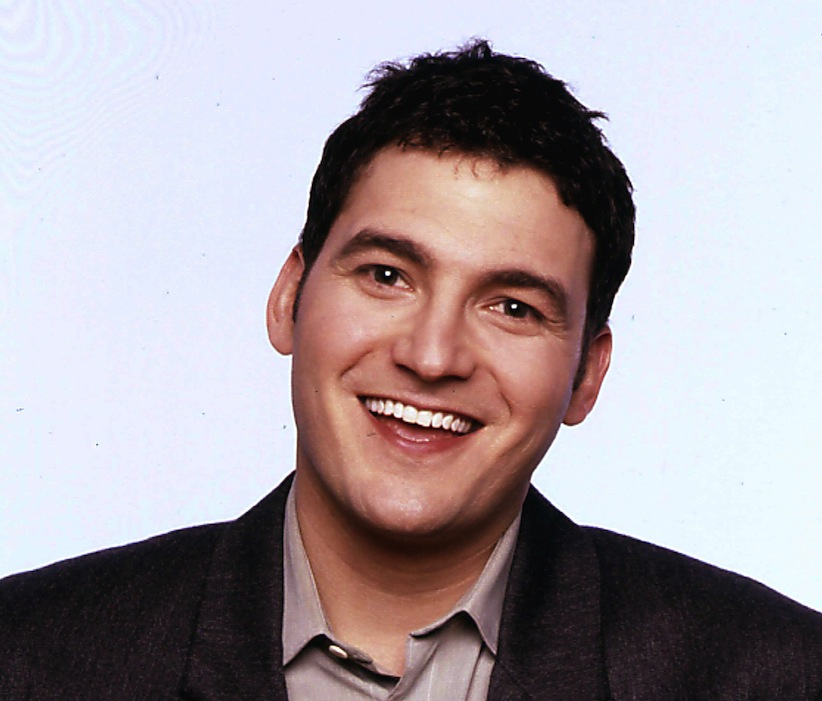 Evan Solomon is seen in this undated handout photo. (CP)

The CBC has abruptly “ended its relationship” with high-profile news host Evan Solomon, saying it determined he had acted in ways that were “inconsistent” with its code of ethics. The departure of Solomon was announced Tuesday night barely an hour after a Toronto Star report alleged he had “secretly been brokering lucrative art deals” with people he has dealt with through his job.

DUCEPPE TO RETURN AS BLOC LEADER

The Bloc Québécois has called a news conference for this morning in Montreal where Gilles Duceppe is expected to announce his return as leader of the party. Duceppe held that post for 14 years from 1997 until the sovereigntist party was nearly wiped off the electoral map in 2011. The party won a mere four seats that year and currently has just two MPs out of 75 in Quebec.

Malaysian police said Wednesday that they have detained two Canadians and two other Westerners suspected of posing naked at the country’s highest peak last month, just days before an earthquake killed 18 climbers. Police will detain them for four days while they’re investigated for indecent behaviour, said the police chief of Sabah state. Malaysia’s Foreign Affairs Ministry had earlier identified the Canadians as siblings Lindsey and Danielle Petersen.

Several parked cars were swept away by flood waters after heavy rain caused a river in southeastern Quebec to overflow its banks Tuesday evening. Most of the damage from the flooding along the Coaticook River south of Sherbrooke appeared to be in the community of Coaticook and nearby Compton. No injuries had been reported.

Bombardier is sending its new CSeries commercial jets on their maiden overseas voyage next week to generate buzz at the world’s largest air show and help turn the page on the aircraft’s disappointing launch. For the first time, the public will get a close view of the US$63-million CS100 and larger CS300 aircraft that has a US$72-million list price.