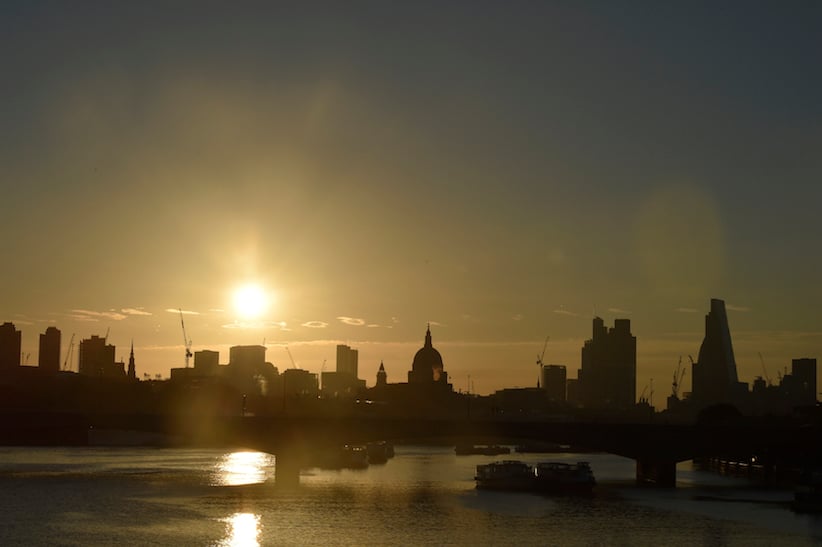 DAVID CAMERON TO STEP DOWN

British Prime Minister David Cameron says he will resign by the fall following a historic referendum to leave the European Union. He says he is not the “captain” that will steer the ship through negotiations with the EU. The “leave” side won the vote by a margin of 51.9 per cent of the vote to 48.1 per cent for the “remain” side. More here.

British stocks plunged when the market opened as investors scramble to react to the news that the country has voted to leave the European Union. The main stock index, the FTSE 100, nosedived 8.7 per cent to 5,790 points shortly after the open Friday. The British pound, which trades around the clock, has plunged to a 31-year low. More here.

The federal government is freezing the 20 per cent cap on the number of low-wage temporary foreign workers a company can hire. Labour Minister MaryAnn Mihychuk said the controversial temporary foreign worker program needs an overhaul and will announce her plan for more changes later this year. But for now, the cap, which was set to go down to 10 per cent beginning July 1, will instead stay where it is.

A couple found guilty of failing to provide the necessaries of life to their toddler son who died of bacterial meningitis in southern Alberta will be sentenced today — more than four years after his death. David Stephan, 33 and Collet Stephan, 36, whose family helped start a nutritional supplements company, were convicted by a jury in April in the 2012 death of 19-month-old Ezekiel. More here.

The lawyer for a man accused of killing two great-grandparents, burning their motor home and hiding their bodies said the case against his client is just speculation. In his closing arguments, Brian Beresh told an Edmonton court that the Crown has failed to prove the most basic elements of its case against Vader, who has pleaded not guilty to first-degree murder in the deaths of Lyle and Marie McCann.

Conrad Black is seeking an emergency hearing next week into tax-related matters holding up the sale of his Toronto mansion, arguing that servicing the three mortgages on the property is hurting his personal financial position. In documents filed with the Federal Court, Black says he’s paying more than $1 million a year towards three mortgages on the home, which come to more than $13.5 million in total, and that it’s eating away at the amount of equity he has in the property.

HABITAT FOR HUMANITY PUTS UP BUILDING ON FIRST NATION

Habitat for Humanity has built its first ever on-reserve structure in Canada. The charity is hoping the 10-unit elders lodge on the Flying Dust First Nation — near Meadow Lake, Sask. will be the first of many it builds in First Nation communities across the country. Habitat usually focuses on building homes for families, but about two years ago the then chief of the Flying Dust First Nation — approached Habitat about a partnership. Friday marks the opening of the elders lodge. More here.

The wife of Britain’s Prince Edward is scheduled today to visit the northern Alberta city of Fort McMurray, which is recovering from a massive wildfire that forced the evacuation of nearly 90,000 people for a month. Sophie, the Countess of Wessex, is to be accompanied by Gov. Gen. David Johnston, who will present commendations for outstanding service to those involved in emergency relief efforts. More here.