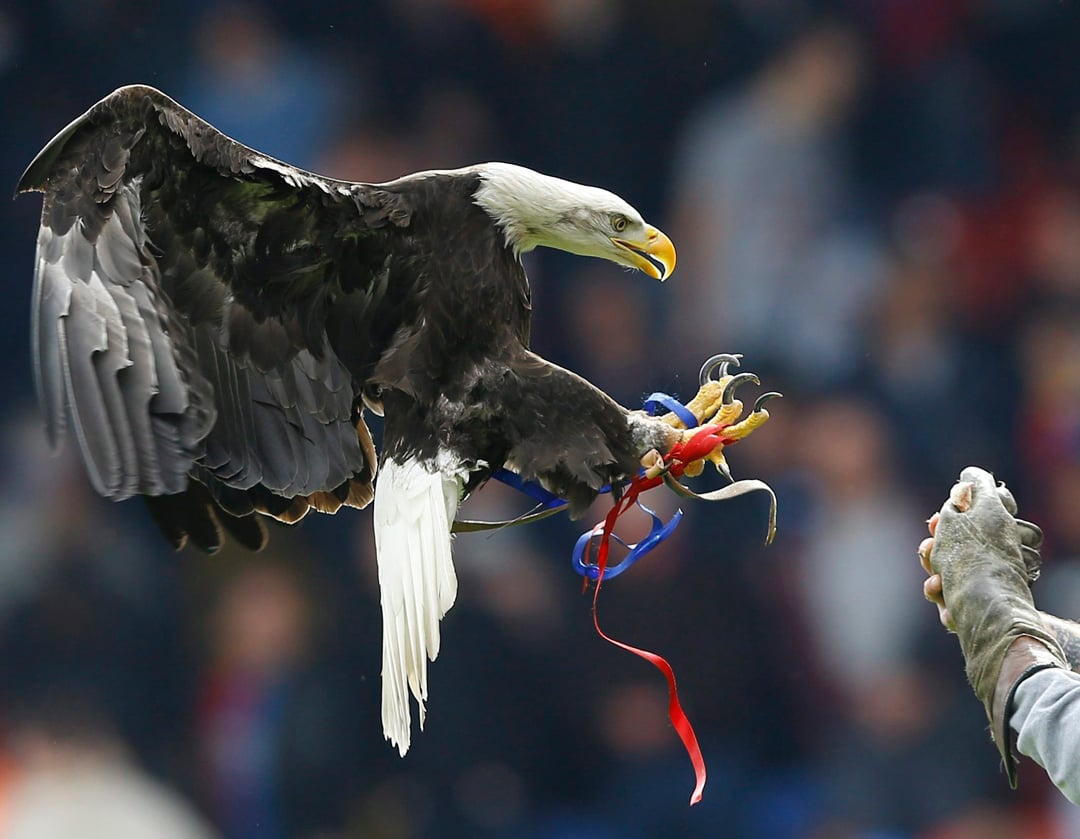 Bald eagles are among the animals listed as endangered in Ontario. (AP Photo/Kirsty Wigglesworth)

TORONTO – Ontario’s highest court has dismissed a challenge to the province’s endangered species regulations, a decision environmental groups say will leave many species without legal protection.

The Court of Appeal for Ontario upheld a lower court decision that found the Ministry of Natural Resources and Forestry was within its rights to grant exemptions to industries such as forestry, oil and gas and mining under changes made in 2013 to the Endangered Species Act.

The regulations provide 19 exemptions from the act. One exemption, for example, allows someone to kill or hurt caribou or damage or destroy the animal’s habitat if that person is conducting forest operations, provided the person has an approved management plan.

“It’s a terrible day for endangered species in Ontario,” said Caroline Schultz, the executive director of Ontario Nature, one of two environmental advocacy groups behind the appeal.

“It means that the Endangered Species Act doesn’t do what it professes to do.”

More: A photo-essay of postcards from the ends of the earth

Ontario Nature and Wildlands League argued that in granting the exemptions, the Natural Resources Minister “failed to consider the potential impact of the regulation on each individual species.”

The not-for-profit environmental groups also argued the lower court erred in finding that the exemptions were consistent with the purpose of the act, which they said was “to protect and enhance the recovery” of species at risk and not “to balance such interests with economic interests.”

The appellate court disagreed with both arguments, saying the minister had properly considered the effects of the regulation on each species and that the law was meant to protect biological diversity while also considering social, economic and cultural concerns.

It agreed with the government that “the effect of the proposed regulation is not likely to jeopardize the survival of the affected endangered or threatened species in Ontario or to have any other significant adverse effects on these species at risk.”

A Wildlands League spokeswoman said she was “gutted” by the decision.

“No endangered or threatened species in Ontario right now has legal protections not to have their habitat destroyed or the legal right to not be killed,” said Anna Baggio, director of conservation planning with Wildlands League.

The ministry, meanwhile, said it was pleased with the decision and would be assessing its next steps in light of the ruling.