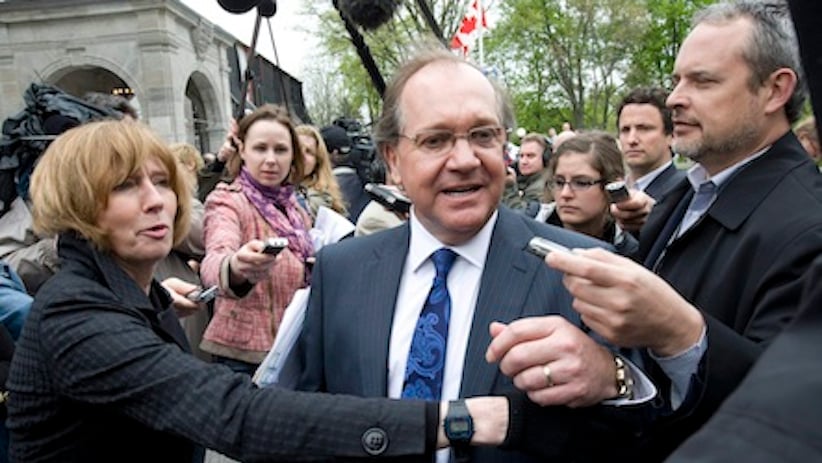 SASKATOON – Lawyers for the federal government are to be in court today to persuade a judge to force five First Nations to open their books to the public.

The reserves are protesting the government’s transparency law, which since last year requires all First Nations to post their salaries and audited financial statements online.

Some band leaders argue the law is about controlling aboriginal communities and breaches their indigenous rights.

“It’s bad legislation,” said Perry Bellegarde, national chief of the Assembly of First Nations, who plans to attend some of the two-day hearing in federal court in Saskatoon.

He said the worst part of the law is that it forces reserves to reveal financial details of businesses that don’t rely on government funding, which creates confidentiality and competitiveness issues.

“Transparency and accountability is a good thing, and we totally support that, but it’s our own-source revenues that’s the big issue … it’s pretty heavy-handed.”

The federal government did not respond to requests for comment Tuesday.

Last year, after the government’s November deadline had passed, it withheld “non-essential” funding from almost 50 reserves that had yet to disclose their numbers.

It proceeded with court action against five: the Sawridge and Athabasca Chipewyan First Nations in Alberta and the Thunderchild, Ochapowace and Onion Lake bands in Saskatchewan.

Cold Lake First Nation in Alberta was originally on the list, but was dropped from the case after it complied and posted its finances.

A release from Dene Nation with the Assembly of First Nations said the government recently filed an application against another band — Liard First Nation in Yukon.

In a separate court case, the Onion Lake band is challenging the validity and constitutionality of the law.

One of the reserve’s lawyers, Michael Marchen in Edmonton, said no date has been scheduled since the decision in this week’s hearing will determine if the challenge moves forward.

He said his office will be arguing today for a stay and an injunction exempting the band from complying with the law. He expects lawyers for the other reserves will make similar requests.

Outside the courthouse, several chiefs are expected at a rally in support of the five bands, including Bill Erasmus, who represents the Northwest Territories and the country’s Dene people.

He commends the five bands for fighting back.

“This government is not about sitting down with people and working out arrangements,” Erasmus said. “They’re all about bullying and forcing people and putting pressure on people because they can.”

He said the bands he represents have no problem revealing finances to their own people and the government, but it’s unfair that the information has to be published for the public to see.

Bellegarde said he hopes that if the judge rules in the bands’ favour, the government will agree to revamp the law.

He’ll be reaching out during the federal election campaign to party leaders to ask them to support a review of several pieces of legislation affecting First Nations, he added.

— By Chris Purdy in Edmonton.