Feds to extend deadline for matching donations to Syria

The government will now match donations made up until Feb. 29. 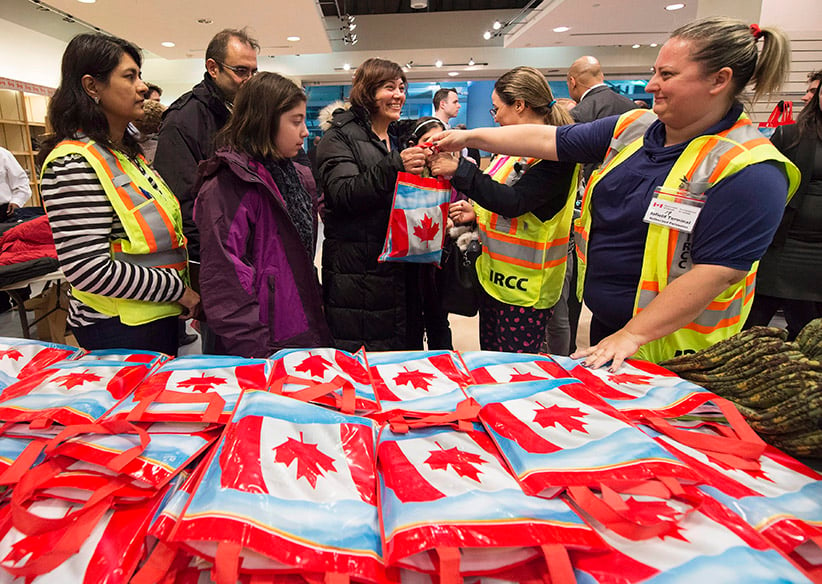 OTTAWA – The Liberals say they will extend the deadline for Canadians to donate to overseas Syrian relief efforts and have those dollars matched by the government.

International Development Minister Marie-Claude Bibeau says the government will now match donations made up until Feb. 29.

The original deadline, set by the previous Conservative government, had been Dec. 31, 2015.

The Liberals committed to honouring the program, which pledged to match donations up to $100 million.

Late last month, the Red Cross — which is among those accepting donations — said it had raised $7.5 million, while a coalition of other agencies told The Canadian Press they had raised $2.5 million.

To date, the Canadian government has given over $969 million in humanitarian assistance and development support to address the crisis caused by the Syrian civil war.