Ferry service to Fogo Island to resume amid hope, skepticism 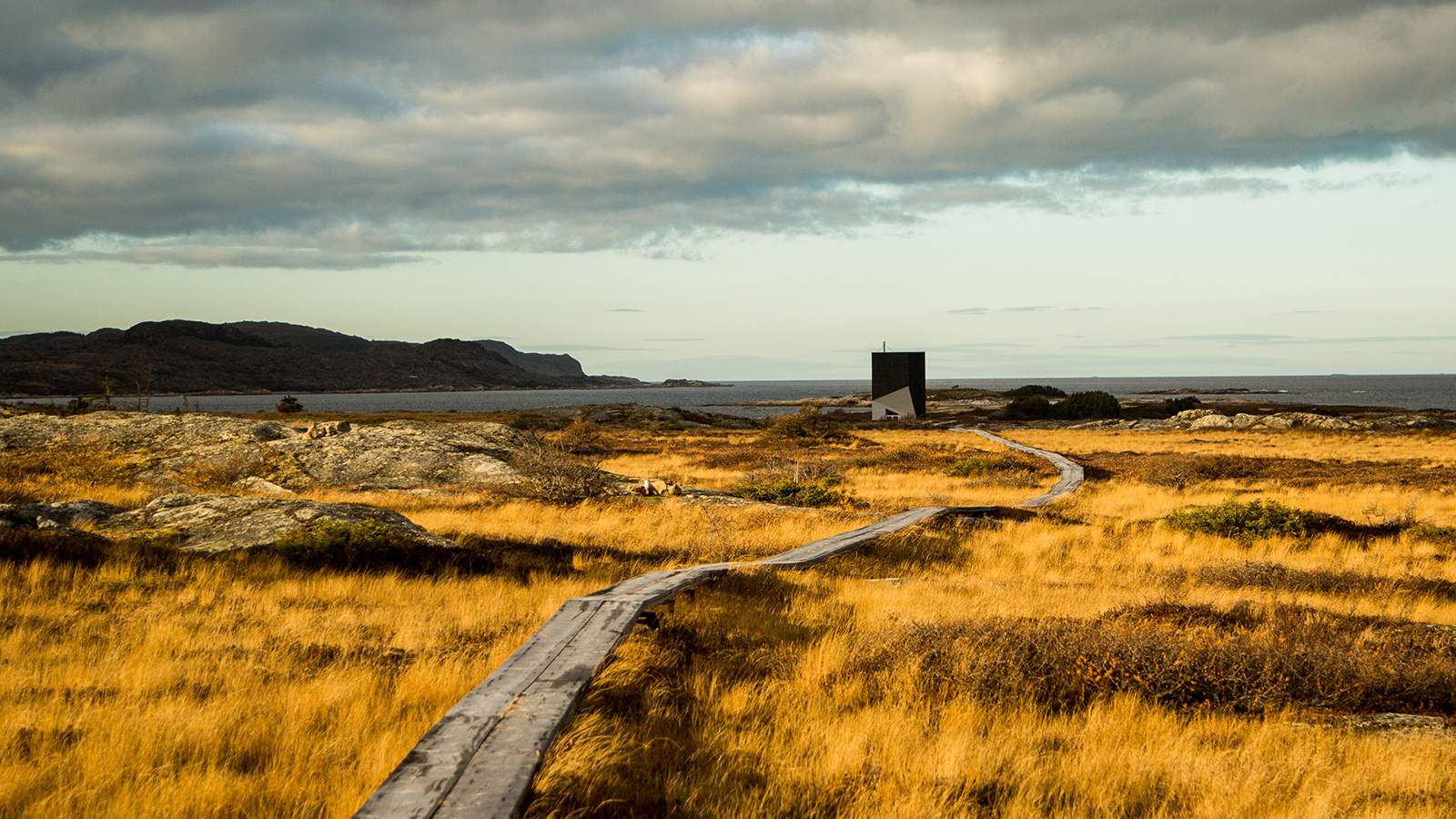 Photo by Brent Foster for Maclean’s

ST. JOHN’S, N.L. — Hopes are high that it will be smooth sailing at last when the breakdown-prone ferry to Fogo Island, one of Newfoundland’s prime tourism draws, returns to service Wednesday.

But the mayor of the scenic community that’s home to the famous Fogo Island Inn has his doubts about the $50-million MV Veteran, launched with fanfare last December and out for repairs more often than it has run.

“I’ve never dealt with anything like this in my life,” Andrew Shea said Monday of his 14 years on town council. “It has been a full-time job dealing with the ferry.

“We’re a destination for tourists all over the world now. We can’t have people waiting in lineups for five and six hours.”

The Romanian-built vessel has most recently been out of service since April, forcing travellers to rely on backup ferries or even aircraft at times. Repeated mechanical issues have caused long delays and frustration for residents of Fogo and Change islands.

“It has made a lot of problems for a lot of people,” Shea said, including supply issues for businesses. “A lot of people just didn’t come here because of the hassle of the ferry.”

The company is adding one year to the warranty of the 60-vehicle ferry, extending it to 24 months from the time of delivery last December.

Van Hogerwou said mechanical issues, including the failure within a few months of the starboard thruster, were traced to a lack of bearing lubrication. New lines, alarms, gooseneck valves and monitoring equipment are now in place, he told reporters.

He stressed that the vessel has been through extensive sea trials and will have a Damen or Rolls Royce support staffer on board for at least the next two months.

“We’ve done everything possible to avoid a lubrication issue in future,” he said. “Does this all mean it will not happen again? It should not.”

Exact costs to the province for alternate transport are not yet determined, said Transportation Minister Al Hawkins.

He did not want to discuss details while talks with Damen continue on how much of those expenses may be covered by the company.

“Hopefully the worst is behind us.”

Hawkins said the Veteran’s sister vessel, the Legionnaire, will likely arrive in the province later this year for the run between Bell Island and Portugal Cove, west of St. John’s. It’s being docked in Romania at a cost of about $51,000 a month while wharf construction is finished, Hawkins said. He said unexpected rock formations and mechanical issues have held up that work.

Van Hogerwou said Damen has spent at least $500,000 to $1 million for repairs and improvements to the Veteran. The company will proactively copy those upgrades on the Legionnaire, he confirmed.

Hawkins balked when asked if the vessels were the right choice for the province. He said they were bought by the former Progressive Conservative government before the Liberals took power last fall.

On Fogo Island, Shea is hoping for the best but braced for more disruptions.

“If she gives out again, I’ll tell you right now: I’ll know she’s a lemon then.”