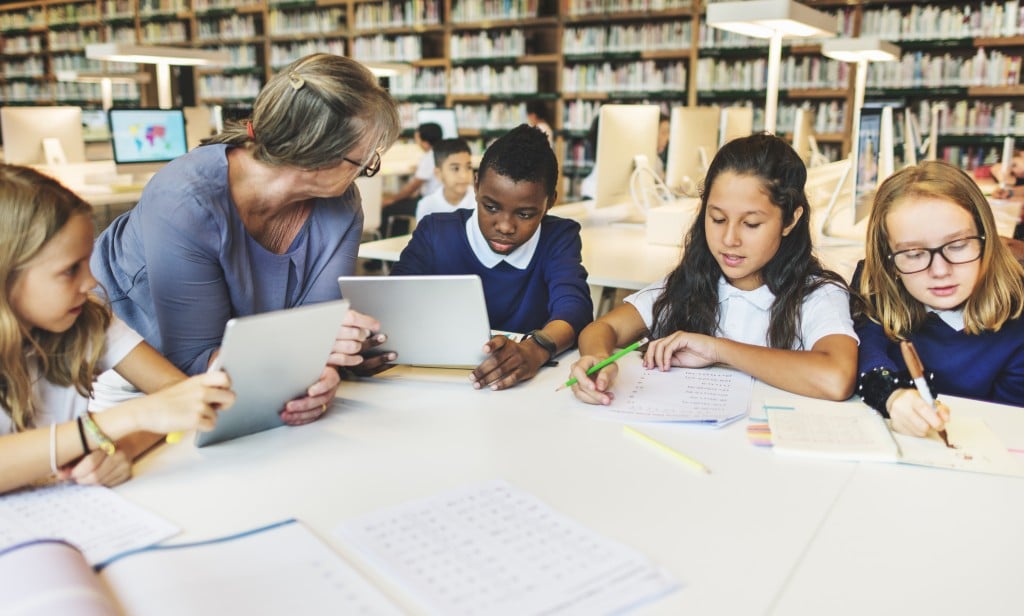 VICTORIA – High school students in British Columbia will be required to write two provincial exams instead of five before they graduate as part of a new curriculum, which teachers are giving only a passing grade.

Education Minister Mike Bernier said math and literacy will be the only skills to be formally tested starting in the next school year.

Teachers will assess Grade 10 science and language arts and Grade 11 social studies in the classroom instead of through provincial exams.

“Teachers know their students best and can choose a method to evaluate them that takes into account their strengths and their challenges rather than having a provincial exam where every student is looked at simultaneously, being graded on the same level, on the same issues,” Bernier said Tuesday in a teleconference.

However, New Democrat education critic Rob Fleming said he’s concerned teachers may not have enough time to assess every student when there aren’t enough learning assistants in classrooms.

“I think without the government addressing the underfunding of K-to-12 education that’s impossible. We’ve got fewer and fewer individual learning supports for kids and the situation’s getting worse.”

The BC Teachers Federation agreed, saying while it’s generally supportive of the new curriculum, teachers need more time and resources to implement it.

“If the government wants this top-to-bottom shift of the curriculum to work, they need to come up with some new funding,” federation president Jim Iker said in a statement.

“Another significant concern is the implementation timeline. System-wide changes cannot be rushed through. We have never seen a province change the entire curriculum at the same time and treat it like a light switch that just flips on.”

Iker said 250 schools have been closed and class sizes have increased in B.C., while the number of specialist teachers has decreased.

Bernier said students will also be required to take a career education course to graduate starting in the 2017-18 school year as part of “hands-on” learning that aims to focus on students exploring their passions.

“Think about in science, for instance, if a child’s passion is around hockey, let’s say, how they can do a project and study hockey and learn science at the same time.”

Communication, collaboration and critical thinking skills will also be part of the new curriculum, which is being phased in over three years.

Bernier said that between June and October parents will be consulted on how they wish to be informed about their child’s progress, other than every few months through a report card.

Some parents have criticized the new curriculum, saying students need more foundational math skills, for example, but Bernier said the focus will remain on the basics of reading, writing and arithmetic.