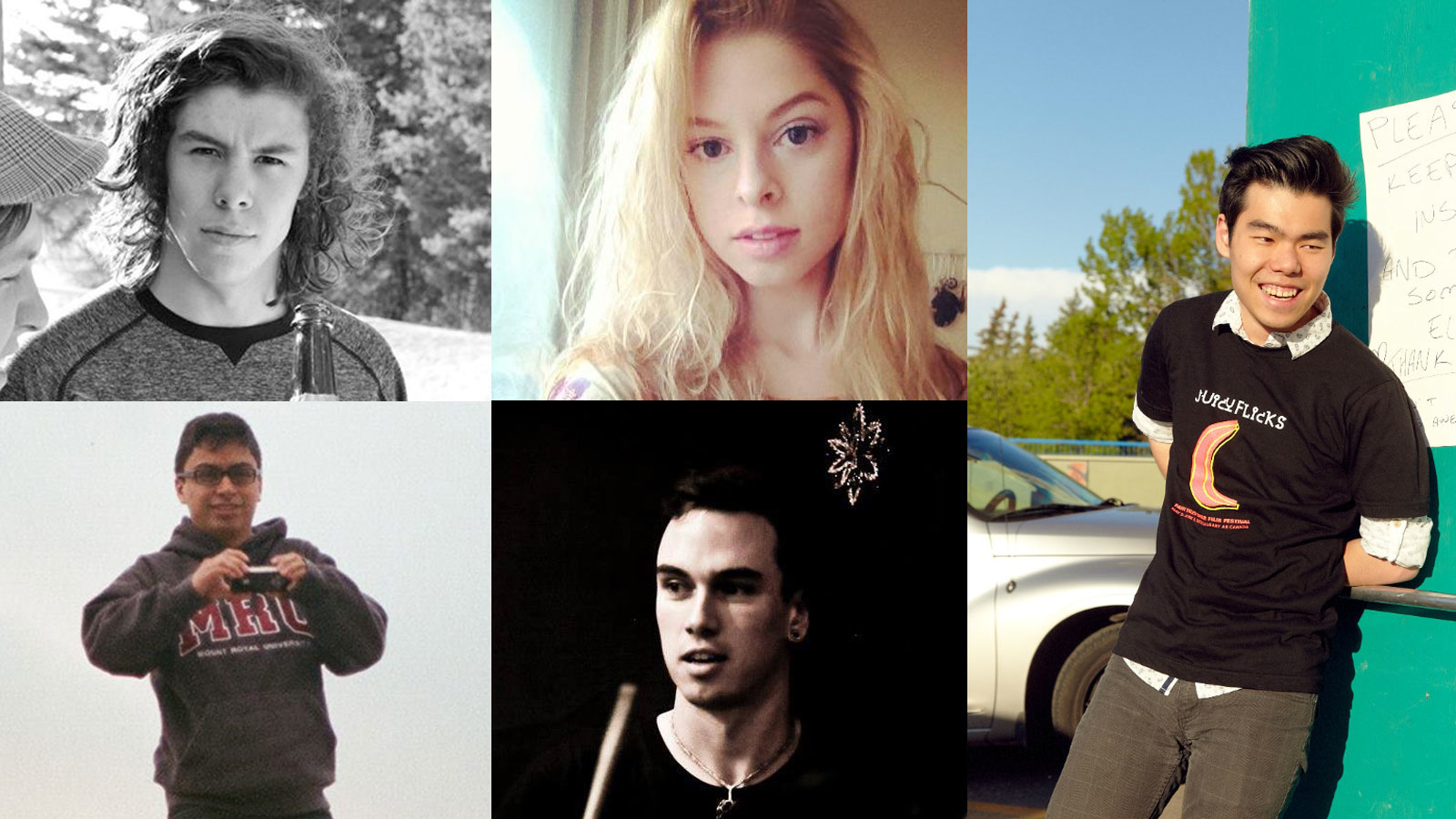 CALGARY — Final arguments are scheduled today in the trial of a Calgary man who heard what he thought was the voice of the devil telling him to kill before he stabbed five people to death at a Calgary house party two years ago.

Matthew de Grood is on trial for five counts of first-degree murder. Although he admits the killings, the defence is arguing he is not criminally responsible because of a mental disorder.

The 24-year-old has said he believed the end of the world was coming when he grabbed a knife from a kitchen in the northwest Calgary home and stabbed the victims to death.

Two psychiatrists and a psychologist have testified they believe de Grood was suffering from schizophrenia and wasn’t aware what he was doing was “morally wrong.”

“He was incapable of understanding what he was doing. He believed he was acting in self defence. He believed at the time it occurred he was about to be killed himself and his only alternative was to defend himself.”

Fay said his client, who has been taking anti-psychotic medication, is pleased the case is coming to a close.

He said the tragic incident has been difficult for de Grood’s parents as well, who he says are blameless.

“They are victims and for anyone to point the finger at them would just display a degree of ignorance which personally makes me quite angry,” Fay said.

“They are supporting their son as I think any of us would support our child under these circumstances and at that same time feel deeply for the family and friends of the victims.”

Prosecutor Neil Wiberg said “everyone’s a loser in this case” and he doubts its end will bring any peace to the families of the victims.

“Five outstanding young people were murdered and I doubt that things will ever be the same again.”

There’s no word on when Alberta Justice Eric Macklin will release his verdict.