Ottawa doesn't know how it will tax marijuana – yet

Taxation 'subsidiary' to focus on making sure weed stays out of the hands of children and criminals, says finance minister 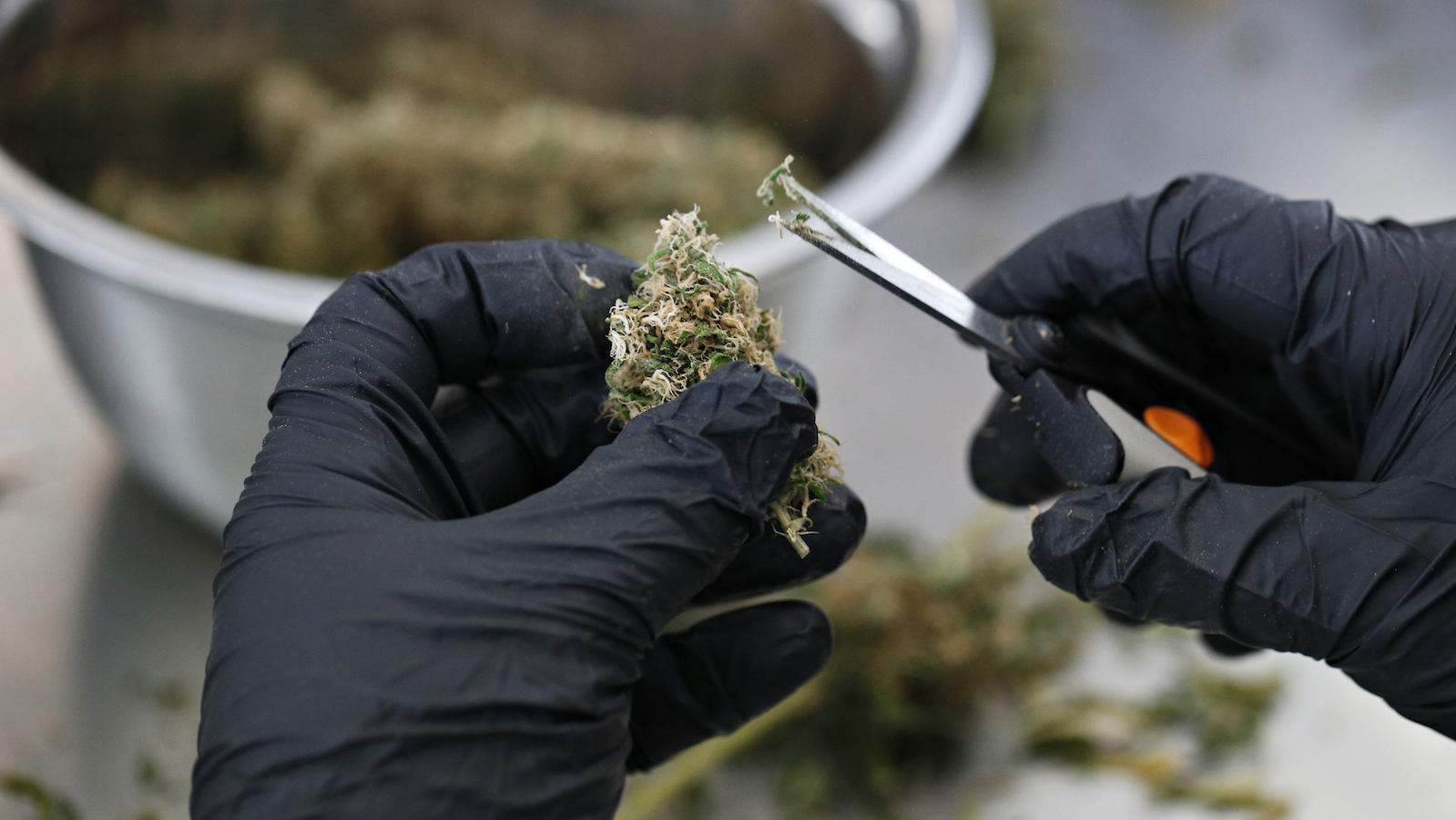 OTTAWA – The Trudeau government is still wrestling with how to tax recreational pot, even as it indicates it’s poised to introduce long-awaited legalization legislation next month in advance of April 20 — the “Weed Day” popularly known as 4/20.

Finance Minister Bill Morneau said Monday that the feds “haven’t made enough progress” in terms of taxing marijuana and several other issues related to legalizing the drug.

The focus has instead been on making sure weed stays out of the hands of children and criminals, Morneau said during a news conference in Calgary.

“Those are our two key goals as we move forward,” he said.

“The issue around taxation, any of those issues, are very subsidiary to those first two goals, and we’ve not yet gotten to conclusions on those sort of aspects at this time.”

MORE: To understand the pot file, you must get to know Bill Blair—the Liberal in charge

News of the pending legislation — the timing of which, media reports suggest, means recreational pot would be fully legal by July 1, 2018 — pushed up share prices Monday for the country’s large marijuana producers.

Yet Morneau’s comments suggest at least one key issue remains far from resolved, despite the fact multiple government sources confirmed Monday that the government plans to introduce the bill during the week of April 10.

And the timing has at least one critic suggesting the Liberal government is more interested in placating marijuana users, who famously gather around the world each April 20 — including on Parliament Hill — to indulge in their favourite strain and flout the law in jurisdictions where it’s illegal.

“(Prime Minister Justin Trudeau) is more interested in pandering to the marijuana users than doing his job and looking after the health and safety of Canadians.”

This year’s 4/20 gathering was expected to become a massive — and highly visible — protest against a Liberal government already known for breaking or stalling a number of high-profile campaign promises, including electoral reform.

The Liberals made the legalization of marijuana a key promise in their election platform in 2015, which was followed by the appointment of a high-level task force to study the issue.

Several provincial leaders said Monday that they are eagerly waiting to see what the federal legislation looks like so that they can start working to amend their own laws to make legal weed a reality.

Yet they also sounded a note of caution, noting there are many issues still to be worked out before Canadians can start buying marijuana over the counter.

Those include how to distribute the drug, establishing new rules around impaired driving, determining acceptable levels of pesticides and other impurities, and ensuring adequate addiction support.

“We are aware that there are a number of complex issues that have to be accommodated by the provinces once this legislation goes through,” said Alberta Premier Rachel Notley.

“We need to consult with Albertans and we have to know exactly what the federal legislation looks like before we can figure out what our path looks like after that.”

Quebec Premier Philippe Couillard said he was generally in favour of legalization, but worried it could saddle the provinces with extra financial costs in terms of testing or awareness campaigns.

Asked if it could prove an economic boon for the provinces, Couillard said: “It’s too early to say, but it certainly won’t be driving the economies of outlying regions in the next few years.”

NDP justice critic Alistair MacGregor said it’s about time the Liberals moved forward on legalization, adding that his concern is many more Canadians could be arrested for possession before it happens.

— With files from Joan Bryden in Ottawa, Tim Cook in Edmonton and Donald McKenzie in Montreal