Melissa Dinn found her purpose as a Navy cadet 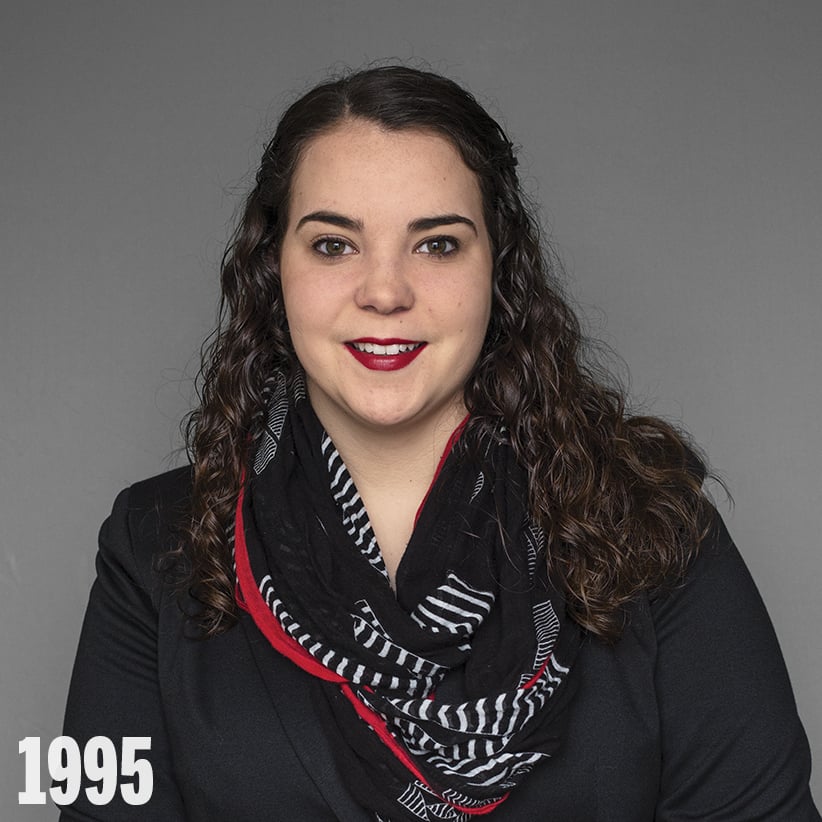 When Melissa Dinn was nine years old, a friend asked her if she’d join the Navy League Cadets. “She was kind of nervous about it,” the Newfoundlander remembers, “so we joined together.” What started as a favour quickly turned into a lifelong love. Last year, after a decade of involvement, Melissa was named Canada’s top sea cadet.

Back when she started, though, Melissa felt a bit out of place. “First day, you go in and you have no clue what you’re doing, and everybody around you knows where they’re at,” she says. She quickly closed that gap, joining every team she could: drill, first-aid, marksmanship, band. Twice, she travelled to British Columbia and trained aboard a Royal Canadian Navy vessel with a small group of fellow cadets. “You learn a lot,” she says. “It’s really an eye-opener if you want to join the Navy.” On one of the trips, she asked a captain if he had any advice for a woman trying to enlist. “Start chewing tobacco now,” he told her. “Guys dig it.”

In her last year as a cadet, Melissa was the regional representative for Newfoundland and Labrador. “I was everywhere that had to do with cadets,” she says. People began to recognize her. “It’s actually a little weird. I’ll be at work or the mall and somebody will come up to me and say, ‘You’re Melissa Dinn.’ And I’m like, ‘Um, guilty. What did I do?’ ”

Melissa’s penchant for saying yes to every opportunity has earned her an impressive collection of medals, coins and plaques. But her crowning as Canada’s top sea cadet came as a surprise. When she showed up to her final ceremonial review—a year-ending show for family and friends—the hall was lined with television cameras. “My officer told me they were doing a special on cadets,” she says. But at the end of the ceremony, after Melissa was called up to receive her award, the truth came out: the cameras were for her. “Oh my god,” she said. “You guys have been videotaping me this whole time?” 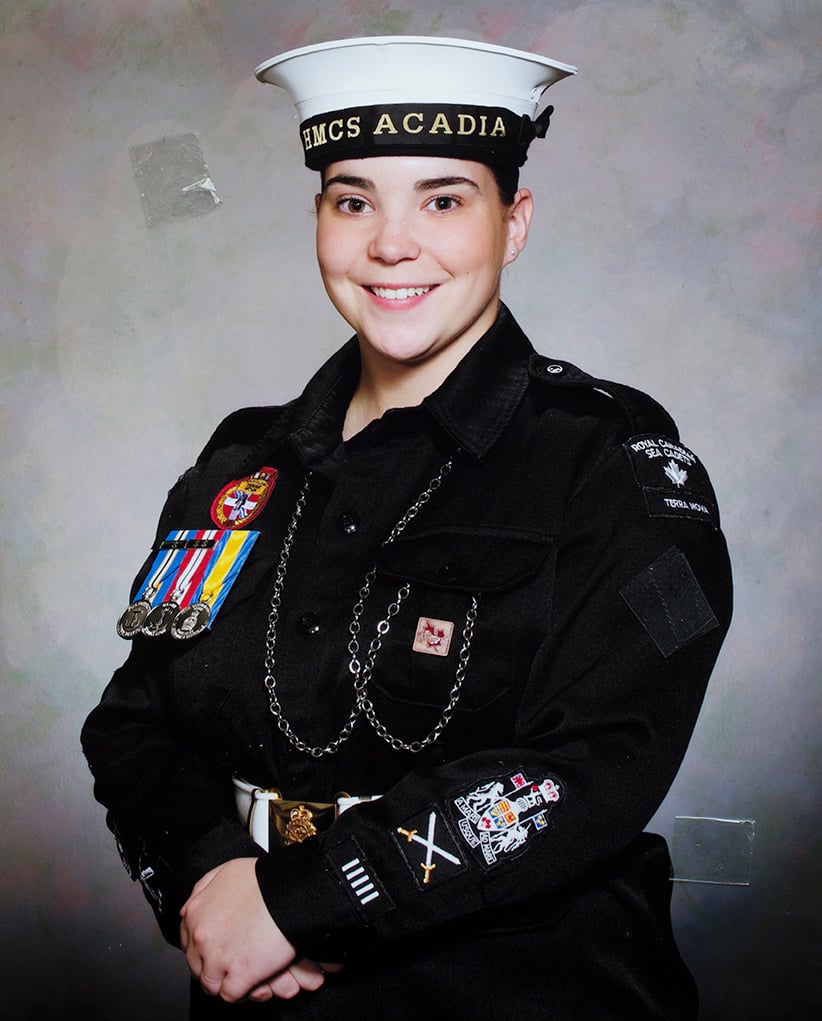 After a summer as chief cadet at Nova Scotia’s HMCS Acadia, Melissa graduated from cadets. Now a volunteer, she soon hopes to become a cadet officer. She’s studying science at Memorial University, and plans to get a law or education degree. “I’m not 100 per cent sure,” she says. “If you ask me in a week’s time, I’ll probably want to be a vet or something.” —Luc Rinaldi