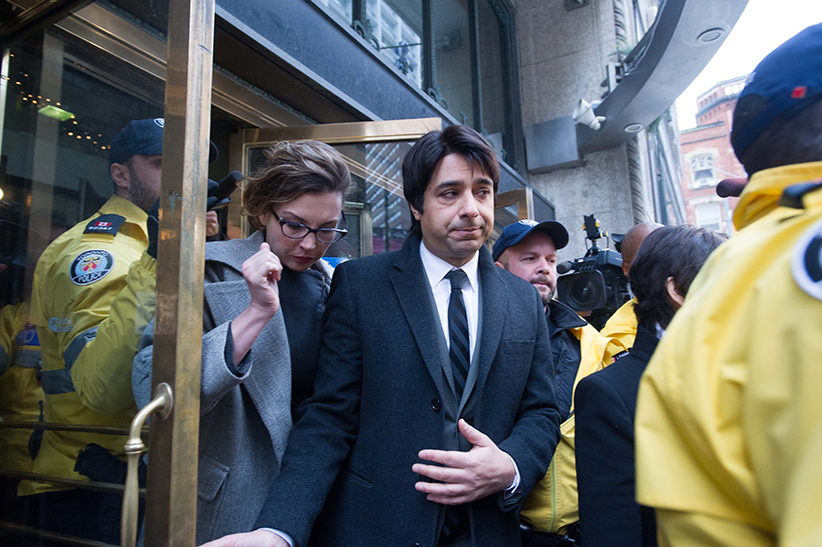 Outside court today, his lawyer Marie Henein said he will plead not guilty.

The CBC fired the host of “Q” in October after seeing what it called “graphic evidence” that he had caused physical injury to a woman.

Ghomeshi has admitted he engaged in “rough sex” but insisted it was always consensual.

His next court appearance is set for Feb. 4 but he’s not expected to appear in person.

Ghomeshi is not in custody and his bail was renewed today at $100,000.