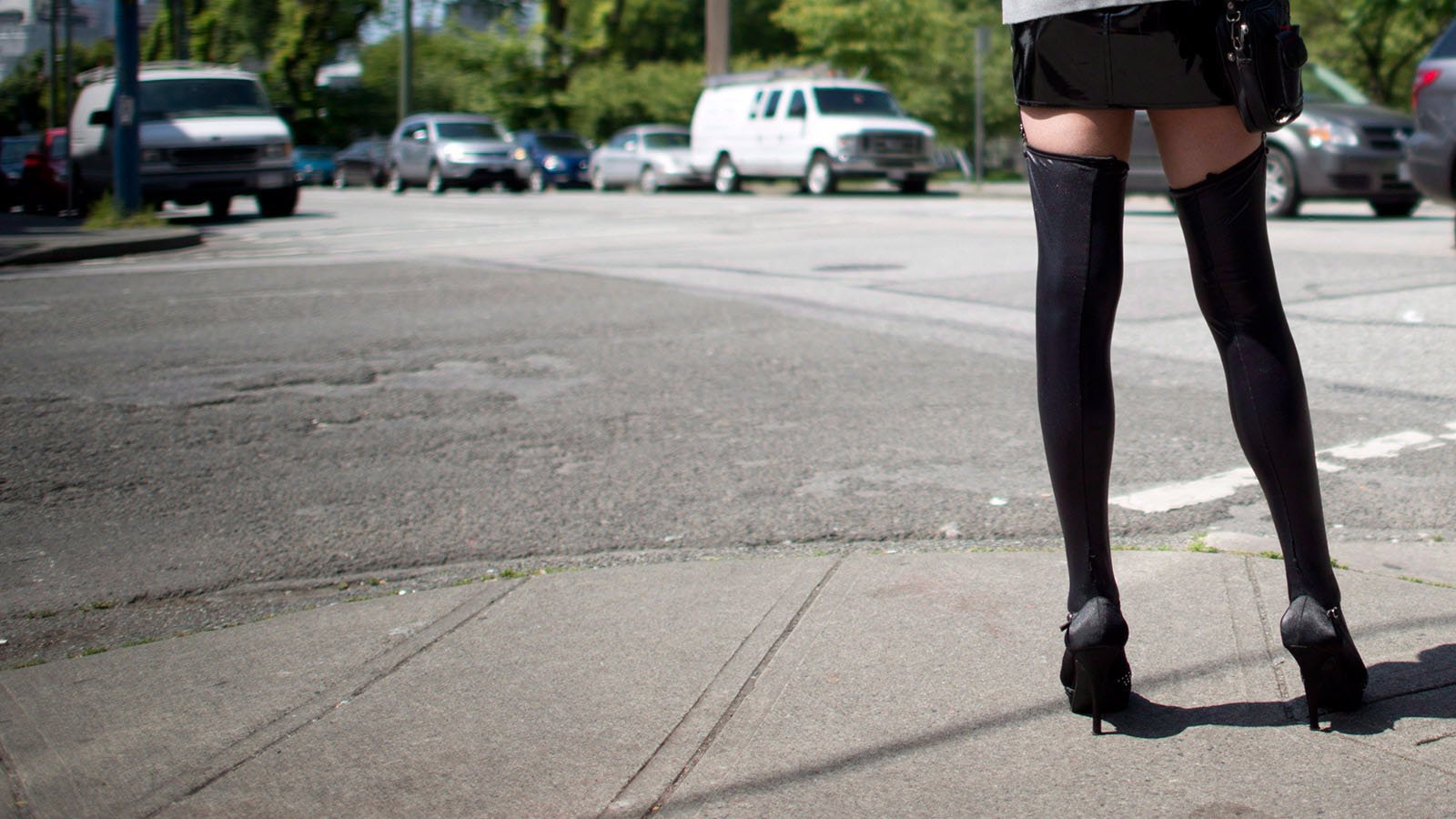 Earlier this year, Justice Minister Peter MacKay promised that Bill C-36 would eradicate prostitution in Canada and protect the most vulnerable in the sex industry by “going after the perpetrators, the perverts, those who are consumers of this degrading practice.” Despite criticism and repeated calls for the bill to be withdrawn, it will likely become law before the government’s December deadline.

Sex workers are concerned for their future. And while the bill’s opponents voiced their concerns even before it was tabled, they haven’t had much influence on it.

Researchers from around the world are in Ottawa this week to hear findings from the first national study on Canada’s sex industry that seriously undermine the bill’s assumptions that most people who sell sex are victims and those who buy sex are fiends. While the study is unlikely to influence the new legislation, it provides rare insight into the lives of Canadians who buy and sex sell. It also adds to the body of evidence available for the inevitable Charter challenge.

“Sex workers are average Canadians. They’re Caucasian, in their 30s and 40s, and have education and training outside of high school. Most of them don’t feel exploited, they don’t see buyers as oppressors,” the study’s lead author Cecilia Benoit, a researcher at the Centre for Addictions Research of British Columbia, told Maclean’s. “They’re not weird, unusual people. They are people trying to do the best they can with the tools they have to live their lives.”

Throughout the justice committee hearings on Bill C-36 in July, the bill’s supporters claimed the average age of entry into the sex industry is between 14 and 16. For the sex workers in this study, the average age was 24; 29 per cent of the sex workers interviewed said they had engaged in sex work before they turned 19. And while 43 per cent of the sex workers said they were satisfied with their work and 82 per cent felt appropriately rewarded, about one third of those surveyed reported having negative childhood experiences, and the same number grew up in foster care or other child services. The research team plans to examine the link between childhood abuse and the sex industry.

Benoit, who has spent decades researching the sex industry, says she was struck by the interviews she and her husband, fellow researcher Mikael Jansson, did together with the sex workers and their spouses or partners. “I realized just how similar they were to us,” she says. “They were dealing with the constraints of life, trying to support each other.” More than half of the sex workers in the study were in “significant intimate relationships,” and 59 of them were married or living in common-law marriages. Almost half the clients reported being married or in a common-law marriage with a non-sex worker.

Many of the interviews were conducted shortly after the Supreme Court struck down the criminal code provisions on prostitution last year. “People in the industry felt a little bit more at ease then, [and] open to tell us what they were doing,” says Benoit. She’s worried the new laws criminalizing buyers and advertising will push swaths of the industry underground. “It will be harder for clients to help anyone they see being victimized, because it will be illegal. The same with managers in the industry,” she says. “I’m a bit sad about what is going to happen.”

Canadians should also be worried that C-36 makes sex workers targets, says Chris Atchison, a sociologist from the University of Victoria who contributed to the study. “We see exacerbation of conflict and unsafe sex practices when we force people to engage in hostile, criminalized climates,” he says. Clients, or “johns,” in Canada represent all strata of life, so when we adhere to stereotypes, it ignores the diversity of the population and glosses over the bad apples, he says. And the small number of people who prey on the vulnerable in the sex industry will have greater cover, because johns won’t be willing to divulge their anonymity once it becomes illegal to buy sex. “People who are raping and murdering sex workers, they’re not clients,” Atchison says. “Nobody murders a sex worker and then puts $500 down on her corpse.”

Jean McDonald, director of sex-worker support group Maggie’s Toronto, says although C-36 is very similar to the provisions struck down by Bedford, her group is coming up with new ways to navigate the changing industry. She’s also confident some police forces will continue to leave sex workers and their clients alone. “There are some police services, such as in Peterborough, Ont., who, for the last 10 years, have made a point of having a policy of non-enforcement of prostitution laws,” she says. “There is that shimmer of hope I have.”

This is reflected in the report, which finds that police and municipal approaches to sex workers and johns are highly inconsistent across the country. Calgary Police Chief Rick Hanson applauds Bill C-36, for example, whereas Victoria police officers shy away from arresting those engaging in prostitution. The Victoria municipal council recently passed a resolution urging the federal government to abandon C-36. One Montreal police officer told report authors that his force focuses instead on “other crimes that are more serious, such as the trafficking of crack cocaine and the trafficking of firearms.”

Even if prostitution were decriminalized, which the report authors and those interviewed say ought to happen, Benoit says that wouldn’t be enough to make the lives of those in the industry better. “We need societal change, not just at the federal level. We need to change at a more personal level by examining our attitudes and how we discriminate against people,” she says.