A by-the-numbers breakdown of the Liberals' Syrian refugee program 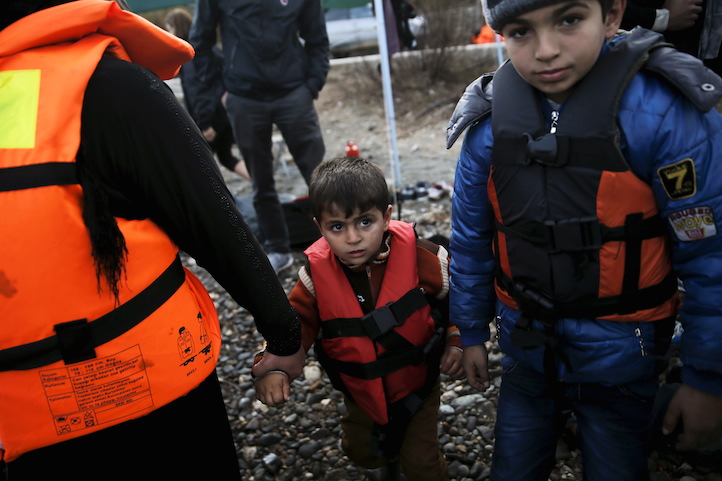 A Syrian refugee family is seen on a beach moments after arriving on a raft on the Greek island of Lesbos, November 10, 2015. REUTERS/Alkis Konstantinidis – RTS6A2F

OTTAWA – The first year of the Liberal government’s marquee program to resettle 25,000 Syrian refugees came in about $136 million under budget, the government said Thursday.

Bringing in 25,000 people between November and the end of February cost $319 million, with the biggest costs being transporting and welcoming people to Canada, according to figures released by the Immigration Department.

Cost savings were achieved because transportation was cheaper than expected, temporary military housing was never used and neither was a contingency fund, Immigration Minister John McCallum told a House of Commons committee.

“The reason we spent dramatically less than we said we would is because we were dramatically efficient,” he said.

The original budget for the program was $678 million spread over six years. It was divided up into five phases — the first three focused on the identification, processing and transportation of refugees.

The maximum budget for those three streams was $188 million and figures released Thursday estimate $108.5 million has been spent so far.

But the lion’s share of the program budget — the cost to actually settle the refugees and provide income support, language training, job services and the like — remains to be spent.

Refugee settlement agencies have been appearing before MPs for weeks detailing a laundry list of concerns about the settlement process, from women not being able to attend language classes because they can’t find day care to struggles with securing long-term, affordable housing.

The department also includes $90 million for humanitarian activities in their bottom line for 2015-2016, as well as $4.7 million in costs associated with sending over staff.