March 24: A motion to extend the mission in Iraq to Syria, Patrick Brazeau's trial, and building Richard III's coffin 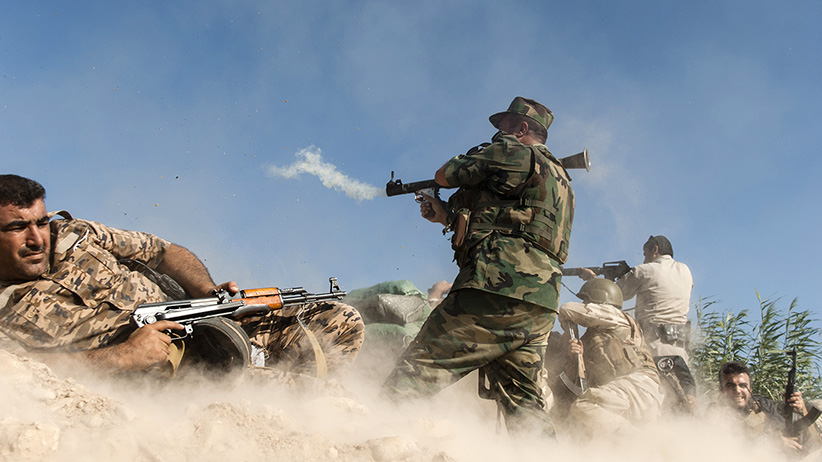 A federal government motion to expand and extend Canada’s war against the Islamic State of Iraq and the Levant will be introduced today. It would expand the mission to ISIL targets in Syria and extend the mission to the end of March, 2016. Federal sources say Prime Minister Stephen Harper will introduce the motion personally in the House of Commons at 10 a.m. ET.

An Edmonton court is set to hear a bail application from former Guantanamo Bay inmate, Omar Khadr. He wants to be released from the Bowden Institution in Innisfail, Alta., where he is more than half-way through an eight-year sentence. Khadr, now 28, has admitted to five war crimes committed as a 15-year-old in Afghanistan in July 2002, but has said he only pleaded guilty to get out of Guantanamo.

A woman, whose name is shielded by a publication ban, is scheduled to resume her testimony today at the Gatineau, Que., trial of suspended senator Patrick Brazeau. The woman described in graphic detail Monday how Brazeau allegedly assaulted her during a violent confrontation two years ago. Brazeau has pleaded not guilty to charges of assault and sexual assault.

A search continues for the son of former Hells Angels kingpin Maurice (Mom) Boucher after he left a Montreal prison prematurely. Francis Boucher’s 117-day sentence for uttering death threats against police officers was due to be completed at the end of May. But Boucher, 39, walked out of Bordeaux Prison Monday at about 11 a.m.

A Canadian-born cabinetmaker whose DNA helped identify the remains of King Richard III after they were excavated from under a British parking lot is now helping to ensure his famous ancestor has a resting place fit for royalty. Michael Ibsen, 57, has personally designed and built the coffin in which the controversial 15th-century monarch will be reinterred later this week.