April 24: A ruling on Omar Khadr's bail request, an evacuation in northern Ontario, and an Arctic Council meeting in Iqaluit 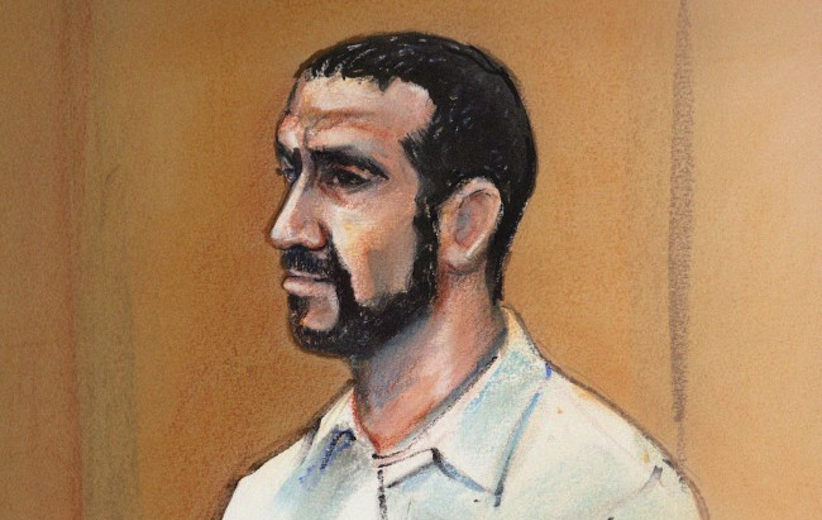 Omar Khadr will likely find out today if he’ll be granted bail. An Alberta judge is expected to rule on his bid to be released pending an appeal against a conviction for war crimes in the United States. The Toronto-born Khadr is in an Alberta prison serving an eight-year sentence handed down by a U.S. military commission in 2010.

Prime Minister Harper continues a visit to Winnipeg today to trumpet the tax cuts in the federal budget. On Thursday, Harper signalled that Canadian greenhouse gas emission targets to be revealed next month likely won’t match those recently set by the U.S. The two countries had matched their targets for the last 20 years.

The Ontario government is expected to ask the courts to clarify a ruling that said the family of an 11-year-old First Nations girl with cancer has a constitutional right to choose traditional aboriginal medicine over chemotherapy. The matter has been in the courts since the girl’s mother removed her from A Hamilton Hospital where she was getting chemotherapy.

Police in Mongolia confirm that a Canadian man has been found dead in a hotel room in the capital city of Ulan Bator. They say a preliminary autopsy did not find evidence of foul play. Police did not release the man’s name, but a published report says he is Jim Doak, the chairman of Toronto-based uranium exploration and development company Khan Resources.

ARCTIC COUNCIL MEETING TO GET UNDER WAY IN IQALUIT

Politicians and leaders from countries that ring the North Pole arrive in Iqaluit today for a meeting of the Arctic Council, which oversees co-operation in an increasingly busy and contested region. Environment Minister Leona Aglukkaq has led the council for the last two years, but will hand over those duties to U.S. Secretary of State John Kerry on Friday.

– Sabrine Djermane and El Mahdi Jamali return to court in Montreal after being charged with four terrorism-related counts. The two 18-year-old were arrested by the RCMP as a preventive measure on April 14.

– Natural Resources Minister Pierre Arcand and Hydro-Quebec’s president hold a news conference in Montreal to discuss what they call the most important project in 20 years in terms of transporting electricity.

– Evacuation flights resume today from Kashechewan, a First Nations community on the western shore of James Bay threatened by flooding.

– Ottawa trial continues for Mike Duffy, who has pleaded not guilty to 31 charges of fraud, breach of trust and bribery concerning his Senate expense claims.