May 14: Ottawa is asking Omar Khadr to be tried as an adult, plus, an Amtrak crash victim and a shooting in Kabul 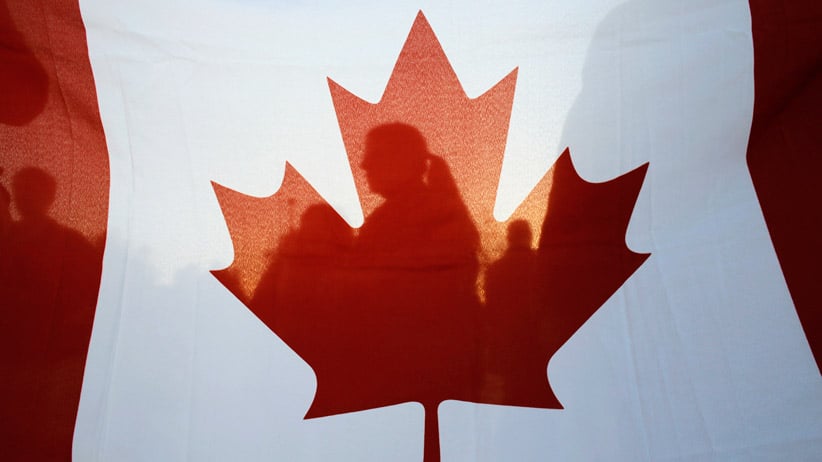 Former Guantanamo Bay prisoner Omar Khadr’s case returns to Canada’s top court for a third time today. This time, the federal government is asking the Supreme Court to declare him an adult offender for crimes he committed as a 15-year-old. The case centres on whether the eight-year sentence a U.S. military commission handed him for war crimes should be interpreted as a youth or adult sentence.

A Canadian executive with a U.S. financial services company has been identified as one of seven people killed in an Amtrak train derailment in Philadelphia. Wells Fargo said Wednesday that Abid Gilani, a senior vice-president at the company, was among the victims of Tuesday’s crash, which also left more than 200 people injured. A company spokeswoman said Gilani was a married father of two.

Foreign Affairs says Canadian officials in Kabul and Ottawa are working to get more information after gunmen stormed a guesthouse in the Afghan capital. American Amin Habi told The Associated Press that a party was going on at the Park Palace Hotel at the time to honour an unidentified Canadian. A Foreign Affairs spokeswoman said “all staff at the Canadian Embassy in Kabul are safe and accounted for.”

PARTI QUEBECOIS COULD HAVE A NEW LEADER ON FRIDAY

Voting has started in the Parti Quebecois leadership race. Party members have until 5 p.m. ET Friday to choose between Pierre Karl Peladeau, Alexandre Cloutier or Martine Ouellet. Peladeau is considered the front-runner. If no one gets 50 per cent of the vote, a second round of voting featuring the top two finishers will be held next week.

There are renovation nightmares, and then there’s the Newfoundland and Labrador legislature. It started in 2009 as a window replacement job that was to cost about $20 million and take three years. But the project morphed into a $56 million structural overhaul that’s only now entering the home stretch.

– Information commissioner Suzanne Legault will table a report entitled “Investigation into an Access to Information Request for the Long-gun Registry.”

– Prime Minister Stephen Harper will make a morning announcement in Windsor, Ont., then deliver remarks in the evening at the Cobequid Educational Centre in Halifax.

– Sentencing arguments begin in Montreal for Jennifer Pawluck, who was found guilty of criminal harassment after she posted a photo of graffiti depicting a police officer with a bullet in his head.

– The Ontario Labour Relations Board will hear application from three school boards in the province asking for strikes to be declared illegal.