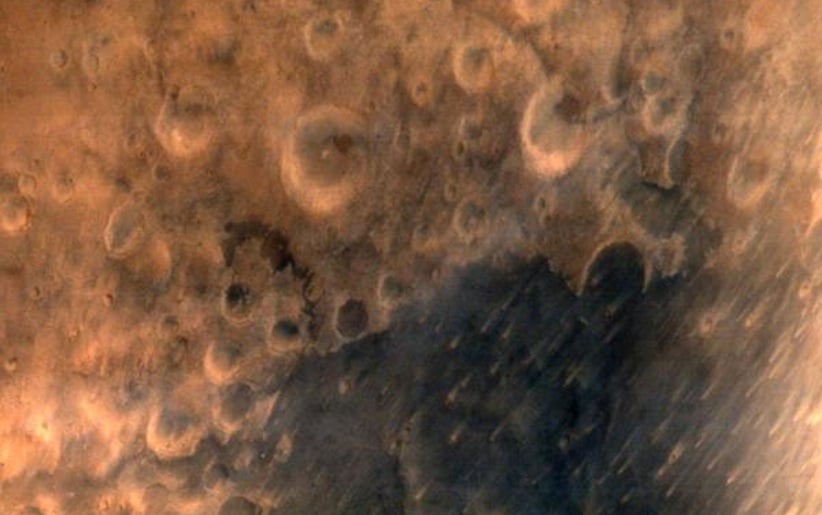 SPACE TRAVEL EXPECTED TO BE HOT TOPIC AT TORONTO CONFERENCE

Space travel to Mars and beyond will be a hot topic at a five-day international space development conference in Toronto this week. It’s the annual conference of the National Space Society which brings together engineers, scientists, educators, and business representatives from the civilian, military, commercial and other space sectors.

Key testimony is expected today at the trial of a man accused of stabbing a Toronto hotel worker to death as she walked home on a rainy morning nearly three years ago. David Hughes, who fended off the person who attacked 55-year-old Nighisti Semret, is to take the stand. Adonay Zekarias has pleaded not guilty to first-degree murder in the case.

MUNICIPAL STUDY CALLS FOR HELP FROM FEDS ON HOUSING

A report from the Federation of Canadian Municipalities says the country has a housing problem that will require action from all levels of government. The study says the long, steady decline in federal subsidies for social housing has left provinces, territories and municipalities struggling against market forces that are making it increasingly difficult for low- and modest-income renters.

It’s perhaps fitting that a member of the Bush family has achieved in a few days something that seemed unattainable for years: getting Republicans to declare that the 2003 invasion of Iraq was, after all, a big mistake. Republican presidential candidates have been lining up all week to call it an error. And it was all triggered by an apparent flub by Jeb Bush.