May 20: 10 arrests at Montreal's airport, meat-labelling laws, and a turf war in Surrey, B.C. 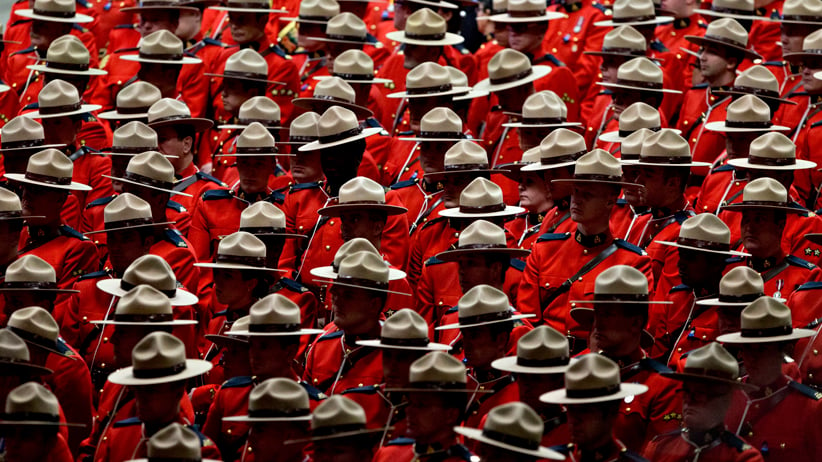 Ten young people suspected of wanting to join jihadist groups overseas were arrested last weekend at Montreal’s Trudeau International Airport, the RCMP said late Tuesday. No charges have been laid, the investigation is ongoing and the 10 young Montrealers have had their passports confiscated. The RCMP said it is unable to release any names or information on what led to the arrests.

US HOUSE TO CONSIDER REPEAL OF MEAT LABELLING LAW

A U.S. House Agriculture Committee will consider a bill today to repeal a “country of origin” labelling law for meat – two days after the World Trade Organization ruled against parts of it. The WTO ruled Monday that the U.S. labels put Canadian and Mexican livestock at a disadvantage. Canada and Mexico have said they will seek WRTO approval to take retaliatory measures against U.S. exports unless the measure was repealed.

The federal government has pledged 100 new Mounties to the Metro Vancouver city in the middle of a spasm of gun violence. Surrey, B.C., has endured months of targeted shootings that have injured many and killed one man. Regional police have made only minor headway stopping the ongoing gunfire that has targeted adversaries in cars, residences and streets.

Ottawa Senators owner Eugene Melnyk is recovering from a successful liver transplant. The team says Melnyk and the anonymous donor are doing well and resting comfortably at Toronto General Hospital. The team announced last week that Melnyk was in need of a live liver transplant and put 12 people through a screening process.

– An economic thinktank releases a report on Canadian debt.

– A Vancouver law firm (Wagners and Camp, Fiorante, Matthews and Mogerman) hosts an information session in Halifax about a class action arising from an Air Canada crash at Stanfield International Airport on March 29.

– Preliminary hearing in Calgary continues for Douglas Garland, charged in the disappearance and murder of a five-year-old boy and his grandparents.