March 3: Nigel Wright summoned to the Mike Duffy trial, a cold March ahead, and unveiling the new Pan Am Games medals 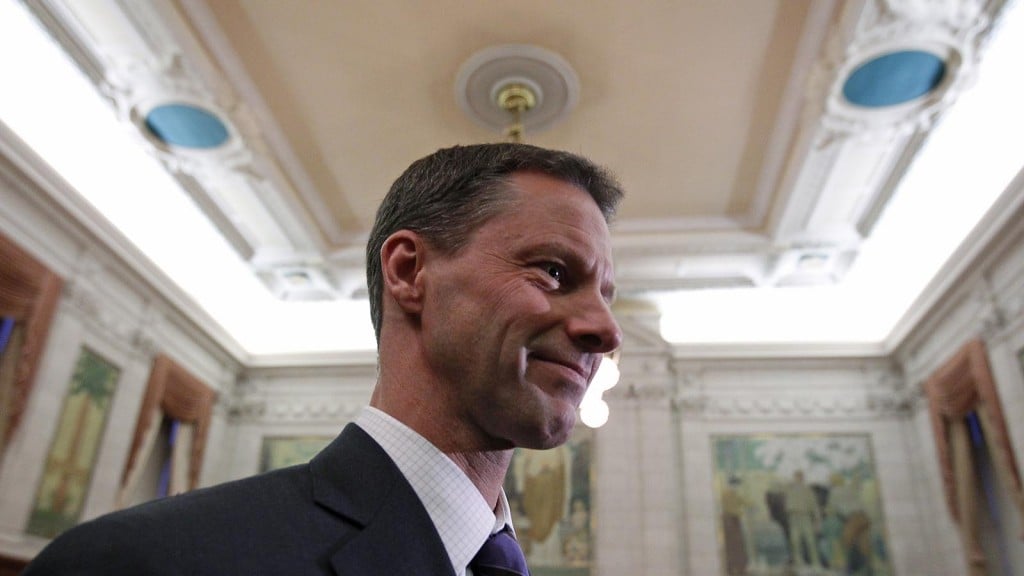 NIGEL WRIGHT AND OTHERS CALLED TO TESTIFY AT MIKE DUFFY TRIAL

Canada’s contribution to a major United Nations climate change conference later this year will be heavily dependent on actions taken by provincial and territorial governments. Environment Canada has been collecting greenhouse gas reduction measures from across the country as the federal government works toward an end-of-March deadline to ante up for the summit, which takes place in Paris next December.

A university professor facing child pornography charges is expected to plead guilty to some of the counts today in Toronto. Lawyer Clayton Ruby has said University of Toronto professor Benjamin Levin will plead guilty to some of the seven charges, while others will be withdrawn. Ruby hasn’t said which charges will be withdrawn.

TIRED OF THE COLD? THE WEATHER NETWORK SAYS IT ISN’T OVER YET

The Weather Network has some bad news for winter-weary Canadians. It says bitter cold and record snowfalls that have made this a tough winter across most of the country means spring weather will be a while in coming. Chief meteorologist Chris Scott says the network’s spring outlook calls for a colder-than-normal March from Alberta to the Atlantic.

DESIGN OF PAN AM GAMES MEDALS SET TO BE REVEALED

Olympian Mark Tewksbury and paralympian Elisabeth Walker-Young will be on hand in Toronto today for the unveiling of the medals for the 2015 Pan Am and Parapan Am Games. About 6,600 athletes from 41 countries will compete in the competition this summer.

ALSO COMING IN THE NEWS TODAY…

– Statistics Canada releases today include GDP by industry for December.