Conservative legislation will amend existing laws and create new ones 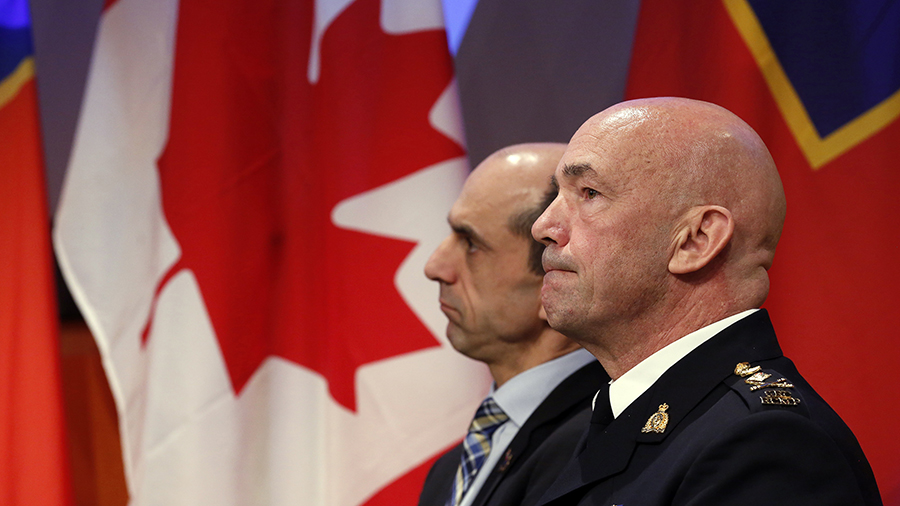 OTTAWA — The Conservative government is poised to introduce anti-terrorism legislation today that will amend existing laws and create new ones.

Here are five things you should know:

2. Expect the legislation to give authorities more flexibility. Existing law requires a fear that someone “will commit” a terrorism offence before police can obtain a peace bond — a legal tool that can mean jail unless a suspect abides by strict conditions, for instance limits on where they go and with whom they associate.

3.  Look for the Secure Air Travel Act, a substantial reworking of Canada’s no-fly list regime. Under the program in place since June 2007, airlines rely on a list of individuals considered “an immediate threat to civil aviation” should they board an aircraft. The retooled system would deny a boarding pass to anyone deemed to be a national security threat, even if there is no explicit plan to attack a plane.

4. Expect a new Criminal Code provision against advocating an act of terrorism. It would stop short of criminalizing the glorification of extremism _ say by posting an online video of an overseas attack. But if the video called for an assault on Canadians, that would be a criminal offence.

5. The new Security of Canada Information Sharing Act would allow officials to more easily exchange security-related information about passport holders as well as the importation of potentially dangerous materials such as toxic chemicals. Currently, privacy law can restrict sharing of passport details, and there are legal barriers to passing along word of missing, possibly stolen shipments.