The geophysicist also worked for NASA during the Apollo space missions 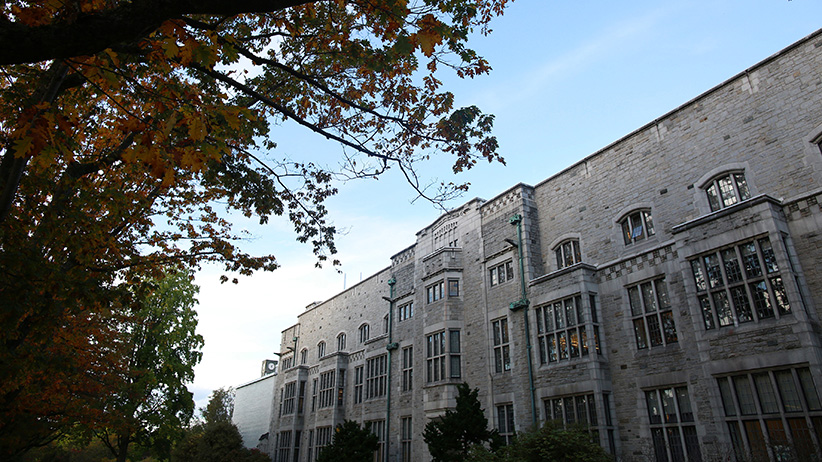 VANCOUVER – David Strangway, a geophysicist who served as president of the University of British Columbia from 1985 to 1997 and worked for NASA during the Apollo space missions, has died.

University president Santa Ono said Wednesday that Strangway’s leadership enabled it to become a world-renowned institution and the community is deeply saddened by his death.

Ono said Strangway, who was born in 1934, spearheaded what was at the time Canada’s largest fundraising campaign for a university and enhanced the school’s research and reputation.

Strangway will be remembered for his many accomplishments, including a significant role with NASA when he was responsible for the geophysical aspects of the Apollo space missions, he said in a news release.

B.C. Premier Christy Clark issued a statement saying that men of Strangway’s calibre do not come along every day.

He was so well-respected that former prime minister Jean Chretien appointed him to work with United States’ authorities to resolve a dispute over fishing rights to Pacific salmon, she said.

“David’s tenure at UBC is widely recognized as a turning point, transforming the university into a world-leading centre of research, development, and learning,” Clark said.

“For his contributions to UBC and Canada, we owe David an enormous debt of gratitude. He will be missed.”

Strangway also served as president of the University of Toronto and founded Quest University Canada, a private non-profit liberal arts and sciences university in Squamish, B.C.

Strangway was instrumental in extending UBC’s relationships and influence across the world, especially in Asia, Ono said.

“I know the UBC community will be joined by countless others around the globe in mourning the loss of this extraordinarily inspiring man.”

Strangway was invested as an officer of the Order of Canada in 1997.

“Throughout his distinguished career in the field of exploration geophysics, including the Apollo missions, his contributions as a researcher, teacher and author have been of the highest calibre,” reads the citation announcing his appointment.

FILED UNDER: University of British Columbia