Discovery of the Franklin expedition wreck was confirmed Sept. 7, but was not identified until now 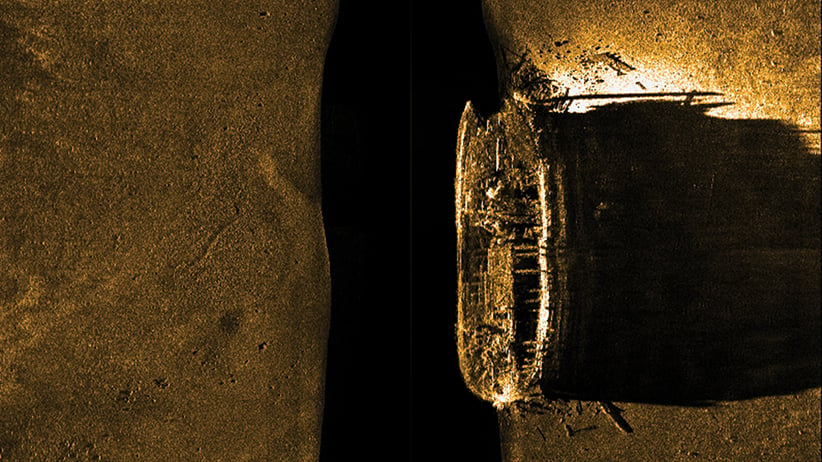 OTTAWA – The shipwreck found in the Arctic has been identified as HMS Erebus, the vessel on which Sir John Franklin himself sailed — and may even have perished — in search of the Northwest Passage in 1845.

Prime Minister Stephen Harper, who took obvious delight last month in delivering news of the discovery of the ship from Franklin’s doomed voyage, revealed Wednesday just which of the two it is.

“I’m delighted to confirm that we have identified which ship from the Franklin expedition has been found,” Harper told the House of Commons.

The discovery of the wreck, found some 11 metres below the surface in the Queen Maud Gulf, was confirmed Sept. 7, but was not identified until now.

The two ships of the Franklin Expedition and their crews, 129 members in all, disappeared during an 1845 quest for the Northwest Passage. So far, the location of the other ship, HMS Terror, remains a mystery.

Since 2008, Parks Canada has led six major searches for the lost ships, which long ago captured the Victorian imagination and gave rise to many searches throughout the 19th century for Franklin and his crew.

The mystery of exactly what happened to Franklin and his men has never been solved.

The One Ocean ship was in fact a Russian-flagged vessel known as the Akademik Sergey Vavilov, which served as a platform for the federal government’s state-of-the-art underwater survey vehicle.

The ship appears to be well-preserved. A sonar image showed the ship five metres off the sea floor in the bow and four metres in the stern.

Some of the deck structures are still intact, including the main mast, which was sheared off by the ice when the ship sank.