Denis Coderre, MPs in the House and a hunt for morel mushrooms 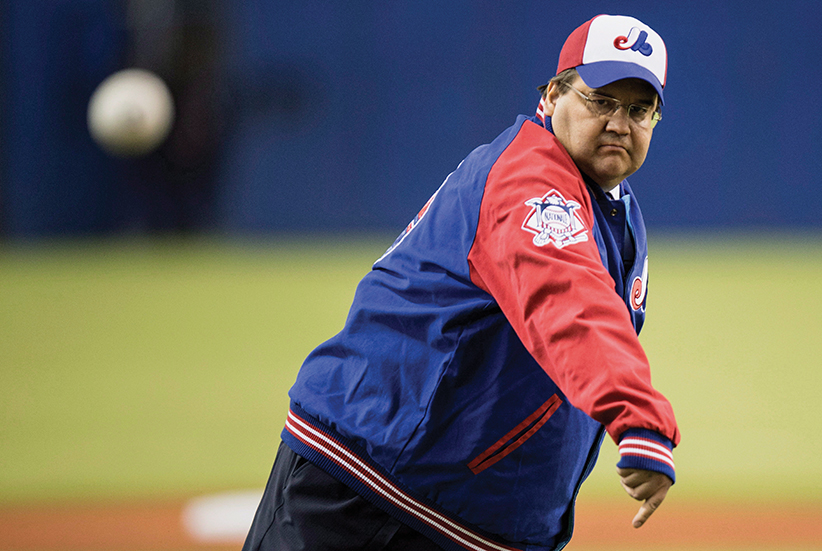 Four stories in the news today, May 28:

Denis Coderre will meet with the commissioner of Major League Baseball in New York today as the Montreal mayor pursues the dream of having the sport return to his city. Coderre will have a one-on-one encounter with Rob Manfred early this afternoon and is then scheduled to hold a news conference. Coderre has said he wants to show Manfred just how much Montreal loves baseball.

MPs will begin to grapple today with an issue that’s sure to become a hallmark of the next Parliament: what does one do if a piece of legislation flies in the face of their fundamental beliefs? A Conservative private member’s motion that would allow members of Parliament to vote freely on matters of conscience is due to come up for debate in the House of Commons.

Experts are blaming El Nino for speeding up nature’s clock and forcing firefighters to deploy weeks ahead of normal to battle wildfires across rural Western Canada. They say the natural phenomenon that cycles every two to seven years has been activated early this year and is predicted to accelerate wildfire activity across the northwest.

Campgrounds are full and cars are lined up along a remote section of highway near Kakisa in the Northwest Territories as residents and southern workers gather for what they hope will be an epic harvest of a rare delicacy — the morel mushroom. The territorial government has been promoting the harvest for months as a fleeting but lucrative opportunity, suggesting hundreds of dollars a day are there literally for the picking.