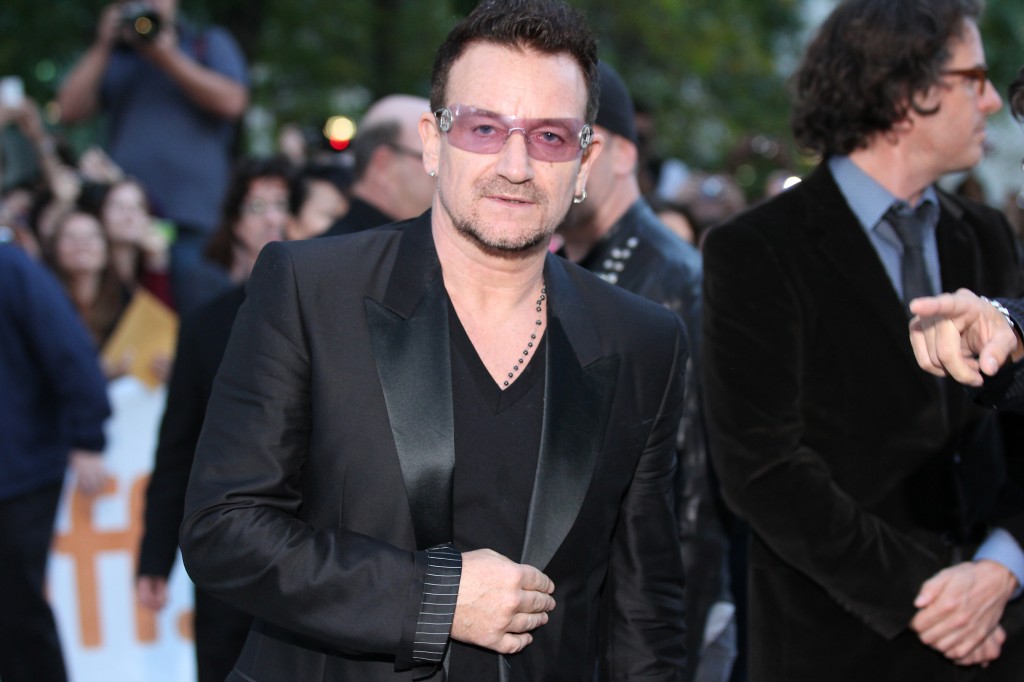 Irish singer Bono is due to meet with Prime Minister Stephen Harper today to talk about maternal and child health in developing countries. Harper’s office says the U2 frontman requested the meeting and he is due to meet with the New Democrat and Liberal leaders as well. Bono’s last political visit in Ottawa was more than a decade ago when he met with then prime minister Paul Martin.

The Hudson’s Bay Co. says it’s reached an agreement with German based Metro Group to buy its Galeria Kaufhof department store chain and Belgian subsidiary Inno for $3.9 billion. HBC will also have to assume certain liabilities. The Toronto-based retailer says the deal has been approved by the board’s of both companies and should be completed in September. The agreement is said to include “extensive commitments” to maintain employment levels and store count, and for Galeria Kaufhof to remain headquartered in Cologne, Germany.

COURT TO DECIDE ON LAC-MEGANTIC PROPOSAL

A Quebec superior court will begin hearing arguments today on the future of a proposed 431-million dollar settlement offer to the victims of the Lac-Megantic rail disaster. A class action suit against about 25 companies has been put on hold pending the outcome of the settlement offer. But Canadian Pacific Rail has refused to participate in the settlement offer and is challenging its legitimacy. If CP is successful in its challenge, the families of the 47 victims might have to go through years of expensive litigation before seeing any money.

LATEST ROUND OF FURLONG LEGAL DUSTUP

A Vancouver court will begin hearing evidence today in a lawsuit by a freelance journalist against the former CEO of the Vancouver Olympics. Laura Robinson alleges John Furlong defamed her after she wrote an article in 2012 that included allegations from former students that he physically abused them some 40 years ago. Furlong filed a defamation suit in response to the article denying the abuse allegations and accusing her of a vendetta. He eventually dropped his lawsuit, but she continued hers, alleging that Furlong implied that she had fabricated the story out of personal animosity.