In today's news: A new study on housing prices across the country 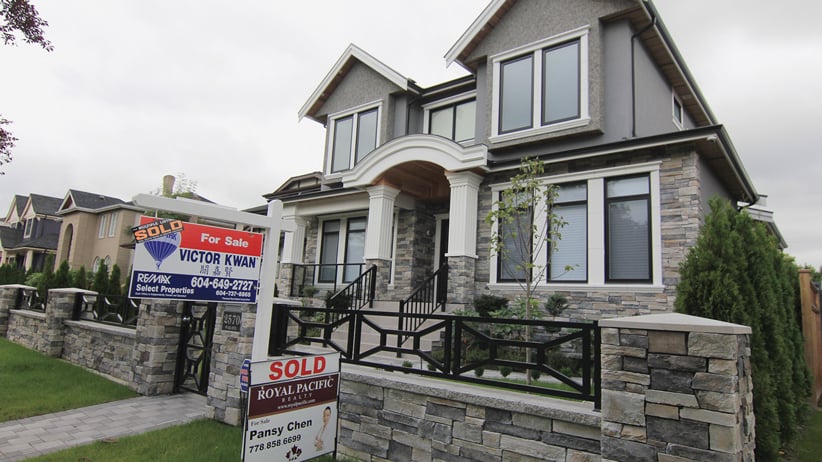 A new study on biphasic anaphylaxis

A new study led by researchers from the Children’s Hospital of Eastern Ontario suggests about 15 per cent of children who have a severe allergic reaction that involves anaphylaxis can actually have a second reaction hours after the first. The researchers warn that doctors and parents should be on the lookout for this type of two-stage or biphasic anaphylactic reaction. The study is the largest ever to look at biphasic anaphylaxis.

Quite a night for Ed Sheeran at the Much Music Video Awards as he hosted the show, ad-libbing raunchy one-liners, verbally sparring with presenters, performing songs and also hauling in two awards for himself. But the Weeknd was the weekend’s big winner, with the crooner picking up a leading four awards, including video of the year and most buzzworthy Canadian.

Senator Don Meredith has hired an Ottawa lawyer as he faces published allegations that he had a sexual relationship with a 16-year-old girl. Meredith quit the Conservative caucus last week after the Toronto Star reported that a woman said she had a sexual relationship with him that began shortly after she turned 16. The allegations have been referred to the Senate Ethics officer and a Senate committee.