In the news today: Thomas Mulcair, Pan Am Games and a hunt for nature's most elusive creatures 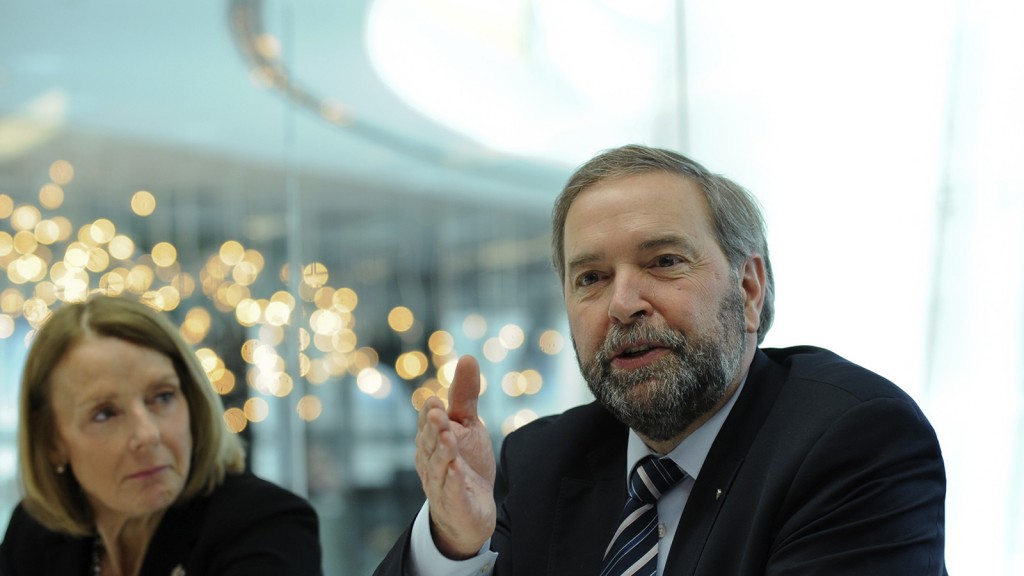 Four stories in the news today:

NDP Leader Tom Mulcair isn’t waiting for the writ to drop on the fall federal election — he’s hitting the campaign trail now in vote rich Ontario. With his New Democrats leading in the polls Mulcair is launching an eight-day tour today designed to showcase his team, his policies and his party’s momentum in the province. The tour will heavily target ridings the NDP feel they can steal from the ruling Conservatives.

HARNETT THRILLED WITH CANADA AT PAN AM GAMES

Curt Harnett, Canada’s chef de mission at the Pan Am Games, has grown hoarse from all the cheering he’s done during the first half of the Games. A little over a week into the sporting spectacle, and there’s been plenty to be proud and vocal about. Canada topped the medal table through most of Week 1 before falling to second behind the Americans over the weekend.

More than 6,000 leading experts on HIV/AIDS are meeting in Vancouver this week, and they have a clear message for governments around the world. They say science has shown beyond any possible shadow of doubt that treating people diagnosed with HIV immediately saves lives. And they’re calling on the world’s political leaders to take definitive action now to help end the global epidemic.

Scientists are preparing to deploy an arsenal of high-tech gadgetry into the Atlantic Ocean in hopes of tracking down one of nature’s biggest, but most elusive creatures. A team of researchers plan to use autonomous gliders, air support and acoustic devices to listen and watch for endangered North Atlantic right whales to determine their migratory routes along the east coast.