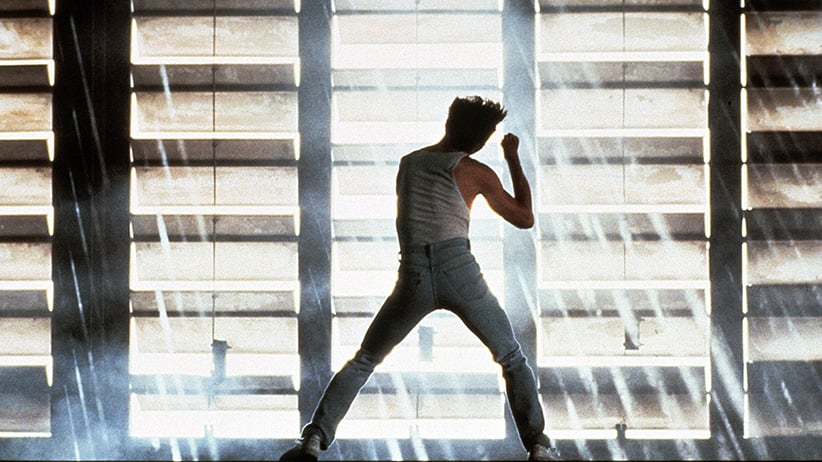 A bail hearing is scheduled today for a man accused of possessing volatile chemicals that led to evacuations in Halifax and Ottawa. Christopher Phillips, 42, was arrested in an Ottawa hotel on Jan. 21 and later charged in Halifax with uttering threats and possession of a weapon – the chemical osmium tetroxide – for a dangerous purpose.

A Toronto jury will continue deliberating the fate today of two men accusing of plotting to derail a Via Rail passenger train. Raed Jaser and Chiheb Esseghaier face multiple terrorism-related charges. Jaser has pleaded not guilty and Esseghaier chose not to participate in his trial because he wanted to be judged by the rules of the Qur’an. A not guilty plea was entered on his behalf by the judge in the case.

Police in Taber, Alta. will hold a public information session to explain a controversial bylaw that bans spitting, swearing and yelling in public places. Officials have said the bylaw is designed to regulate and prohibit certain activities but some legal experts question whether the law can survive a court challenge.

Statistics Canada will release the labour force survey for February today. In January, the economy recorded a net gain of 34,000 jobs. That placed the national unemployment rate at 6.6 per cent, down slightly from the previous month.