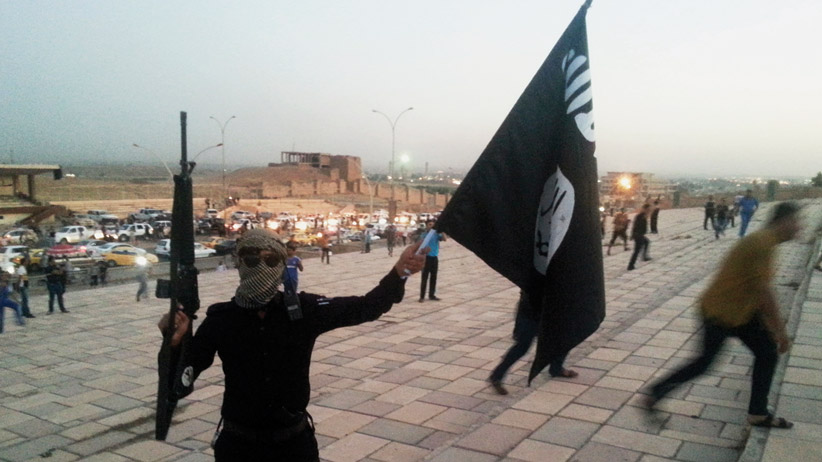 SENATE LAW CLERK BACK ON STAND AT DUFFY TRIAL

The Mike Duffy trial continues today with more testimony from the man who wrote the rule book for senators more than a decade ago. Former Senate law clerk Mark Audcent took the stand as a Crown witness Wednesday, but by the time he’s done, the former Senate law clerk will have backed up a number of key arguments – for Mike Duffy’s defence.

Canadian warplanes have bombed their first targets in Syria, Defence Minister Jason Kenney announced online late Wednesday. He said on Twitter that two CF-18s struck an ISIL garrison in Ar-Raqqah, about 160 kilometres east of the embattled city of Aleppo. Kenney provided no other details, other than to say Canada’s role in Syria is to help ensure the group has no safe haven.

CANADA NO. 6 OF 133 COUNTRIES IN SOCIAL PROGRESS INDEX

Canada ranks sixth out of 133 countries in a Social Progress Index from Harvard Business School. But while Canada placed sixth overall as the most socially advanced country in the world, it was ranked first globally for offering its citizens what the study broadly terms “opportunity,” a group of indicators that include rights, freedoms, tolerance, and access to higher education.

Nova Scotia Premier Stephen McNeil says today’s budget will be a tough one that signals his government is serious about balancing the province’s books during this mandate. McNeil has cautioned for months that difficult decisions are ahead and the public would have to share in the pain as the province tries to bring down its deficit, which was last projected to be $220.6 million.

– A 17-year-old male appears in an Edmonton court today on terror-related charges. It’s alleged he was trying to leave Canada to join ISIL and commit murder.

– Statistics Canada will issue reports on building permits and the housing price index for February.