'As long as I was outdoors, it didn’t matter’

Frank Appleby, from muskrat to ministries to marriage 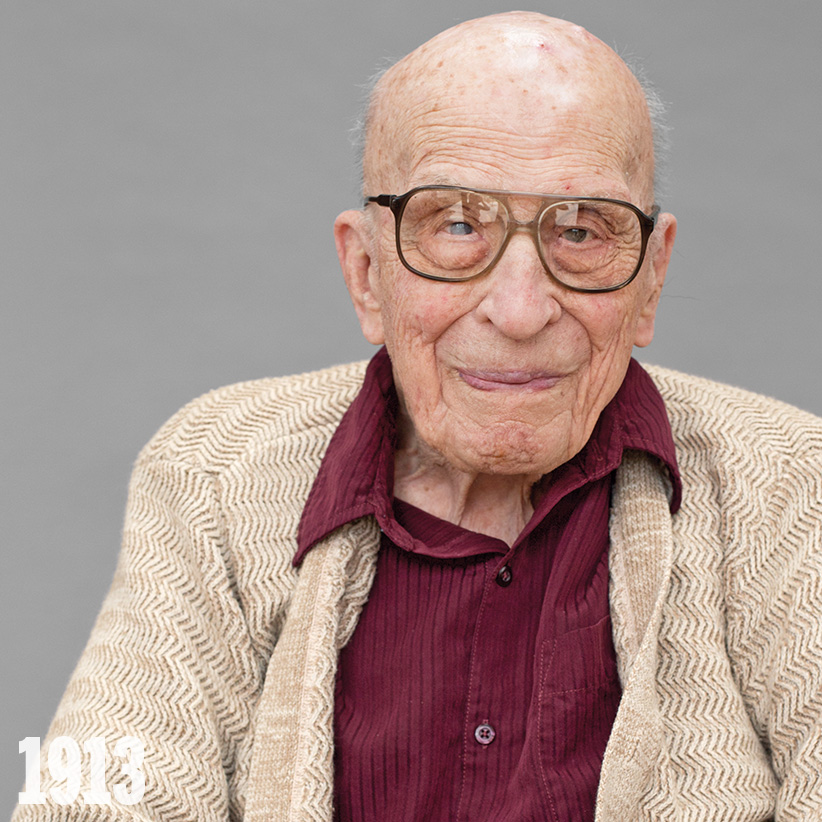 Frank Appleby spent his childhood on the move, bolting across rural Alberta to wherever his mother, a teacher, could find work. “I went to 10 different places, at least,” he says. “But as long as I was outdoors, it didn’t matter.” With his older brothers, Frank fished and learned how to shoot a rifle before his mom sent him to a Ukrainian boarding school (where he earned the nickname Applebyski) and, later, normal school (a.k.a. teachers college), where he, like the rest of his family, would become a teacher. “I’ve given you a profession,” his mother told her sons. “You can use it or not.”

FROM THE ARCHIVES: A 1972 Maclean’s profile of Alberta’s new premier, “The upwardly mobile Mr. Lougheed”

After briefly opting for “not”—he tried, unsuccessfully, to start a muskrat farm with his brother—Frank started teaching. But it wasn’t long before he was back in the bush, first as a land assessor, then a fish inspector and—after realizing the fishers were making more than he was—a commercial fisherman. In 1940, he built a general store at the south end of Baptiste Lake in Athabasca, where he rented boats and cabins.

Frank joined the Royal Canadian Air Force in 1942 and moved to Clinton, Ont., to be trained as a radar technician. Every time he was ready to head overseas, his superiors would say, “Wait a minute, there’s a new technology, and we’ve got to retrain you.” After a handful of false starts, Frank eventually made it to England, where he installed and serviced radar in war planes.

After the war, Frank returned to a series of odd jobs—sawmill owner, carpenter, ambulance driver in the Yukon—before inadvertently stumbling into a second teaching career. His brother’s school was looking for a substitute, so he took the short-term position; it quickly turned into a permanent job.

In 1971, Frank—then a town councillor in Athabasca—jumped into provincial politics as Peter Lougheed’s Progressive Conservatives were gearing up to dethrone the long-reigning Social Credit party. That election, the Conservatives won (and would remain in power until May 2015, the longest-serving government in Canadian history), and so did Frank. True to his outdoorsman nature, he spearheaded an effort to certify the province’s foresty workers as professionals. He also championed the creation of Athabasca University, which would later give him an honorary doctorate. For the majority of his last decade in office, Frank was the deputy speaker of Alberta’s legislature. (Not to be kept indoors, he started farming during his political career.) 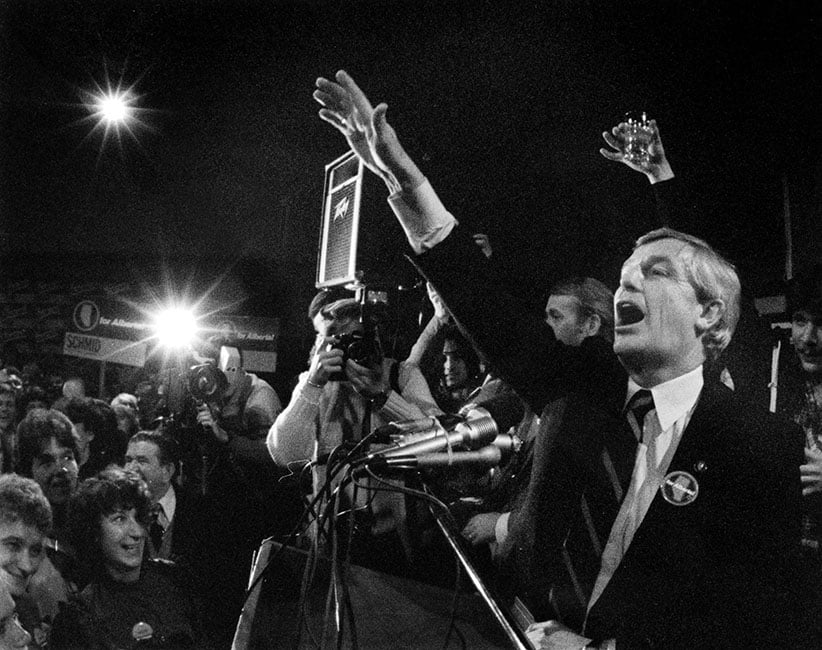 Lougheed (pictured in 1982) had the longest-serving government in Canadian history. (Keith McNichol/Edmonton Journal/CP)

After he retired in 1986, Frank spent several years working with a pair of seniors’ advocacy organizations and added one last odd job to his eclectic resumé: marriage commissioner. “I did around 200 weddings, at least,” he recalls from his room in the long-term-care wing of an Athabasca hospital, where Dorothy, his wife of 56 years, visits him every day. Frank performed his last wedding—his granddaughter’s—12 years ago, but he still runs into couples he married from time to time. “They say, ‘You married me!’ ” he says with a laugh. “I say, ‘Did I? Did I do a good job?’ ” — Luc Rinaldi