'They told me, "Robert's head has been chopped off. You're next"' 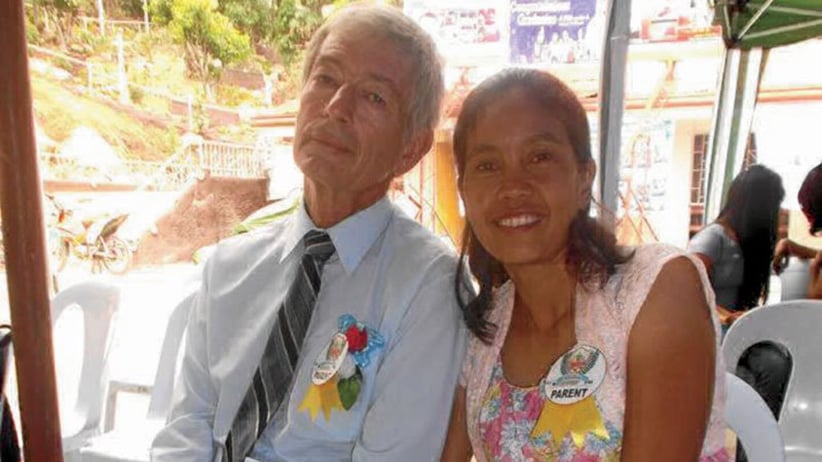 MANILA, Philippines — Abu Sayyaf extremists rejoiced as they watched two Canadians being beheaded in the jungles of the southern Philippines, said a still-shocked Filipino hostage who was freed Friday.

Marites Flor tearfully recalled to reporters the moments when Canadians John Ridsdel and Robert Hall were handcuffed and led away to a nearby jungle clearing to be separately decapitated in April and early this month by the ransom-seeking militants.

She said that Hall, who was killed last week, was her fiance. Ridsdel was beheaded by the militants in April.

“It’s so painful because I saw them moments before they got beheaded,” Flor told reporters in southern Davao city, where she was flown to meet President-elect Rodrigo Duterte after her release in nearby Sulu province.

“They were watching it and they were happy,” she said of the militants, adding that she did not witness the killings.

Flor said she was slapped and threatened and her fellow hostages were beaten when the militants disliked what they were doing. “They told me, ‘Robert’s head has been chopped off. You’re next,”’ she said. “They treated us like dogs, like children.” 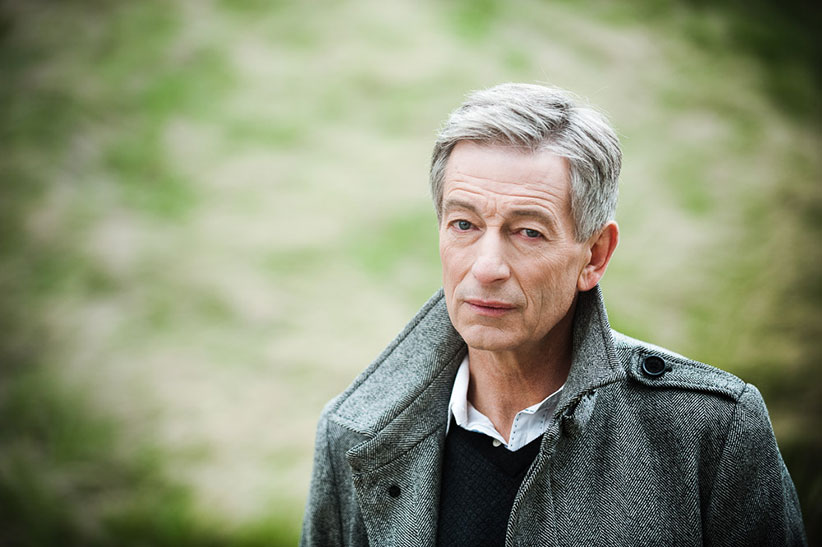 Flor was abducted with Hall, Ridsdel and Norwegian Kjartan Sekkingstad from a resort on southern Samal island in September last year and taken to the jungles of the predominantly Muslim island province of Sulu. The militants killed the two Canadians after ransom deadlines lapsed.

The captives were among some two dozen people held by the Abu Sayyaf this year.

On Friday, Indonesian Foreign Minister Retno Marsudi said seven Indonesians were abducted by armed men who raided their tugboat and taken to Sulu, in a third such recent attack. Six others were released with the vessel, she said.

Duterte said he was told that Sekkingstad may already be on the way out of captivity, but did not provide details and appeared unsure of his statement. He later went into a meeting with the Norwegian ambassador.

Duterte cut short his speech in a nationally televised police ceremony when officials arrived and brought the 38-year-old Flor, who appeared still distraught, to the stage. Duterte tried to console her and quietly asked a few questions.

Shortly before facing Flor, Duterte asked the Abu Sayyaf militants to stop ransom kidnappings, which he said have given the country “a very bad image.” He warned people against joining the Abu Sayyaf, suggesting a major offensive was forthcoming.

“There will be, I said, a reckoning one of these days,” he said. 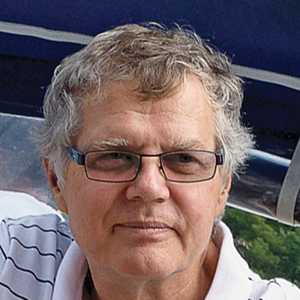 It was not immediately clear if a ransom was paid to secure the freedom of Flor, who appeared in Abu Sayyaf videos tearfully pleading for her life and those of her companions. In a final video, she called on Duterte to save their lives before the extremists killed Hall a few days later.

Rebels belonging to the larger Moro National Liberation Front and a Sulu official, Abdusakur Tan, helped negotiate Flor’s release with an Abu Sayyaf commander identified as Hatib Sawadjaan, two officials from the military and police who monitored the talks told The Associated Press.

They spoke on condition of anonymity because they were not authorized to talk to reporters.

Prime Minister Justin Trudeau condemned the killings and called on other nations not to pay ransoms if their citizens are abducted to discourage the militants from carrying out more ransom kidnappings.