From one uncool Canadian to all the others: Shut up, already!

The oldest rule in the book when it comes to cool: Never care whether people think you are cool. So, why do we care so much, Canada? 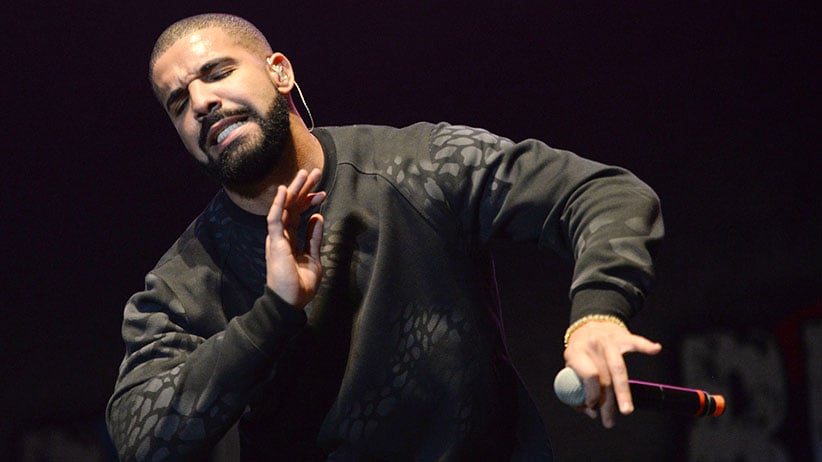 Unless you were hibernating this weekend, you probably couldn’t miss the fact that the New York Times announced that Canada is “suddenly” hip. To be precise, it wondered if Canada is “suddenly… hip?”—as if either the paper wasn’t quite sure, or as an affirmation to its baffled readers that it might be okay to question the conclusion. As proof, it provided a list of Canadians who it believes are “making the nation cool,” including Prime Minister Justin Trudeau, Xavier Dolan, Rachel McAdams, Ryan “Baby Goose” Gosling, The Weeknd, Sarah Polley, Samantha Bee, and so forth.

Then came the inevitable outrage on Twitter. “Canada’s always been hip,” someone tweeted indignantly in response to the Times. “I think you’re over a decade late,” another annoyed Canadian suggested. To prove the same point, others decided to list all the other Canadians not included in the Times list that could, in their estimation, have been included in the Times list. “Guess over the decades they somehow missed Diana Krall, Michael Bublé, Jann Arden, Rush, Bryan Adams, kd lang, et al” one adult contemporary music fan sarcastically lamented. “How could you leave out John Candy,” another wondered, humourlessly, after reviewing the funny Canadians to make the list.

Is it odd that these stories appear so frequently about Canada? Why does this keep happening? Why, because of us, of course.

By now, these kinds of pieces on Canada are familiar. It was only a few months ago, days after the federal election, that another pinnacle of Manhattan journalism, The New Yorker, noted Canada was finally, once again, “cool.” That came barely a year after Vogue declared Toronto’s West Queen West neighbourhood among the world’s “coolest,” which itself appeared more than 10 years after The Economist said Canada had “a new spirit,” and illustrated the point by Photoshopping some sunglasses on a moose (The Economist, for the record, reversed its decision in 2013, saying Canada was “uncool”—the moose’s sunglasses were shown as having slipped down its nose).

We are not alone in the world when it comes to wondering about our relevance. Other nations have their moments of existential angst. “Is Britain still cool?” Vice asked its foreign editors last summer, to which most of them replied in the affirmative. Notice the difference? It’s right here: “still.” Canada is not afforded this assumption of continuity.

Related: Toronto has a self-esteem problem

That one word is the true source of the frustration Canadians have when these stories come up—they are so often pitched as revelatory. The question mark at the end of the Times headline likewise got people going.

But, my friends, this is why they get us every time.

To be cool is to be aloof, zen, uncaring. Being cool is all about the show, not the tell. Nothing could be less cool than standing around and telling everyone how cool you are. Saying “I’m cool”—or “I’ve been cool for ages”—is the marker of the desperately uncool. To care that you are cool is to be uncool.

This is why nobody ever wonders if Canada is “still cool.” Because the moment we notice we might be cool, we do a bunch of uncool things, like telling everyone how dumb they are for not knowing just how cool we’ve always been. What else is the Times to conclude, upon seeing this, but that the answer to its question about whether Canada is hip must be “no.” They’ll try checking in again later, one suspects.

All is not lost, though. There is still a way we can pull this off. But it’s a tricky path. There exists another cool—the uncool cool, alluded to by Phillip Seymour Hoffman-as-Lester Bangs in Almost Famous—where you are so very uncool that you give up caring about whether you’ll ever be cool, which eventually means you become a next-level cool, cool beyond cool, where people are left wondering not just whether you are cool, but whether their definition of cool even applies anymore. We can attain that coolness, Canada. We can be so uncool we don’t even have to care whether we are cool. We can redefine coolness. We just have to shut up.