Project is inspired by the story of 12-year-old Chanie Wenjack, who died after running away from residential school 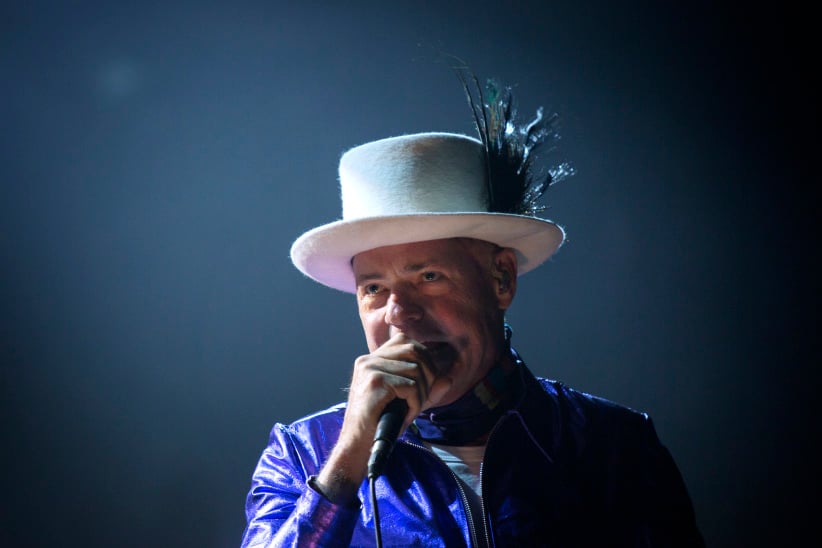 Downie is set to play in Ottawa on Oct. 18 and Toronto on Oct. 21 to promote his solo project “Secret Path,” an album with an accompanying graphic novel and animated film.

The project is inspired by the story of 12-year-old Chanie Wenjack, who died in 1966 after running away from the Cecilia Jeffrey Indian Residential School near Kenora, Ont.

The record was announced just weeks after a massive concert in Kingston, Ont., that marked the end of a tour many feared could be a final goodbye to Downie, who revealed in late May that he is terminally ill.

During that show, Downie called out to Prime Minister Justin Trudeau, who attended the concert, to help fix problems in Northern Canada.

Proceeds from the “Secret Path” album and graphic novel will go to the National Centre for Truth and Reconciliation at the University of Manitoba, which is dedicated to preserving the history of the residential school system.

Tickets for the shows go on sale Friday. 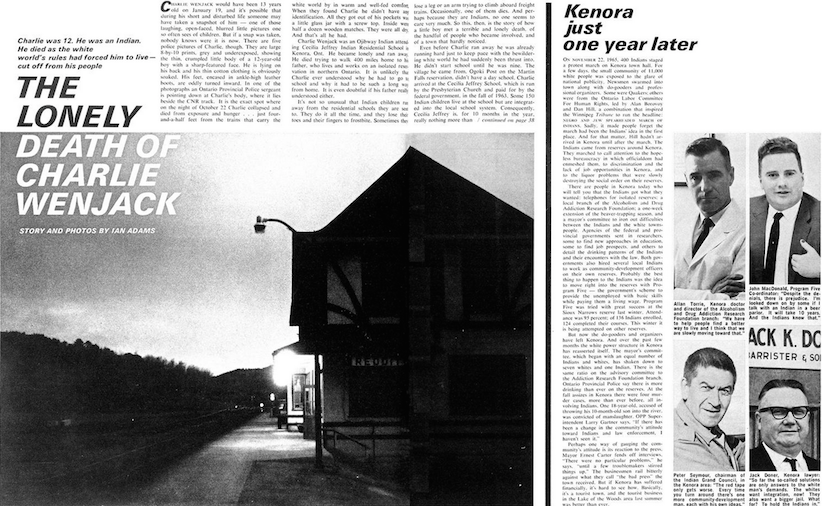