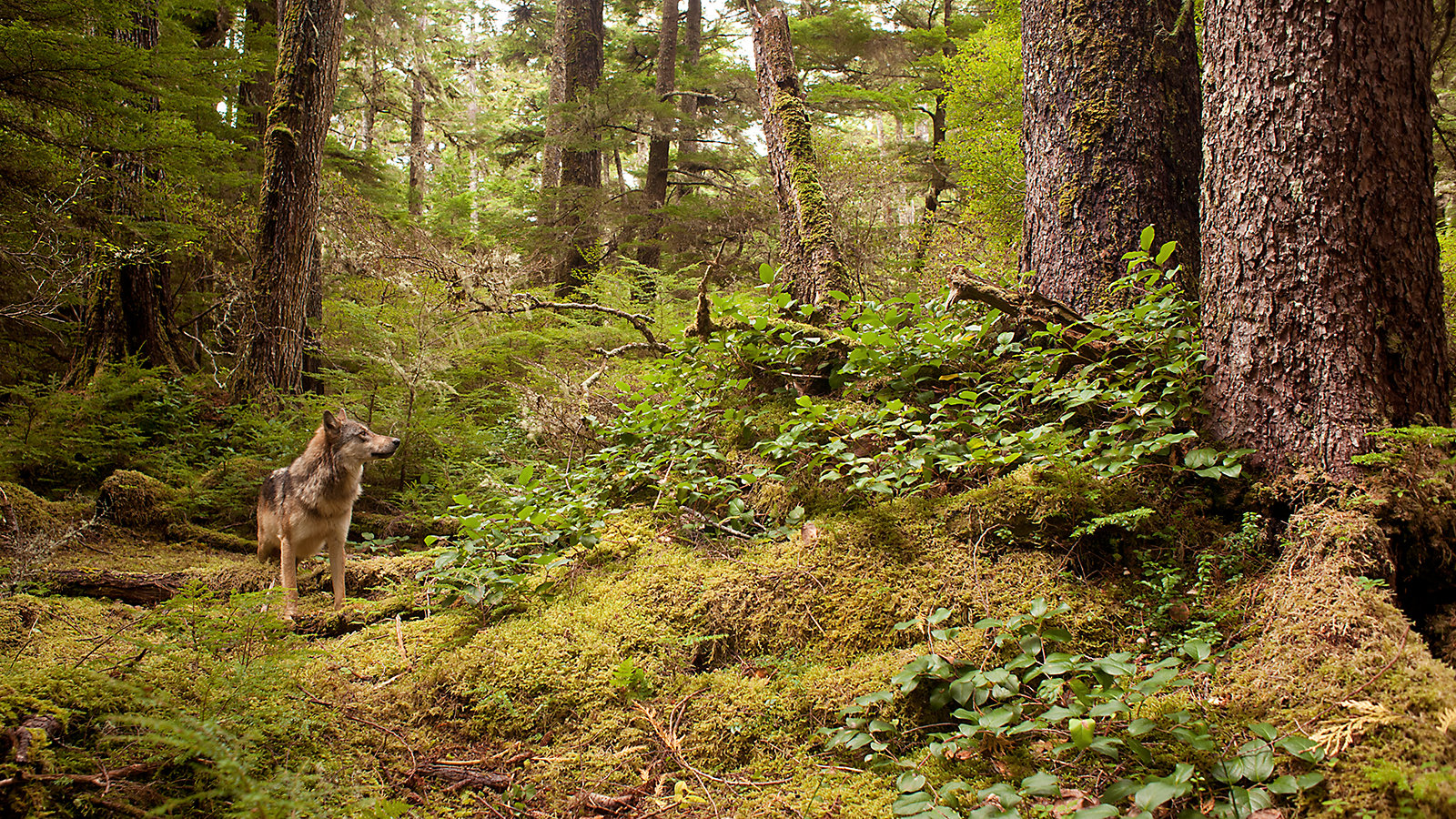 VANCOUVER – Three groups that were once labelled enemies of the province by a British Columbia premier have been given an international award for their work in helping to protect the Great Bear Rainforest.

The Rainforest Solutions project, a collective effort of Greenpeace, the Sierra Club and Stand.earth, has received the $100,000 Buckminster Fuller Design Award for a decades-long effort to safeguard the forest.

In 1996, during the peak of the so-called War in the Woods to save B.C.’s old-growth forest, then-premier Glen Clark called the environmental groups enemies of British Columbia.

The Buckminster Fuller Institute said in a statement that the groups played a critical role in developing one of the most extraordinary approaches to conservation, social justice and indigenous rights in recent memory, resulting in an unprecedented agreement.

The area stretches for about 400 kilometres along the B.C. central coast and has one of the largest intact temperate rainforests on the planet. It’s also home to an array of wildlife, including the Kermode bear, a white sub-species of the black bear.

Earlier this year the government announced that it would protect 85 per cent of the region’s old-growth forests, would recognize aboriginal rights and share decision-making with the 26 First Nations in the region.

Prince William officially declared the rainforest part of the Queens Conservation Canopy, a Commonwealth program, when he was in Bella Bella last week.

Langer said it took a long time to get to this point.

“In order to make something this big, this complex happen, you have to have a crazy imagination of all the big things, the good things that could happen and hold that vision.”

She said there were many times when they thought everything was falling apart.

Langer said the true turning point came in 2001 when the German Publishing Association did a tour over the forest and then met with forest industry representatives, environmentalists and government officials.

At the time, the German group purchased more than $1 billion in paper from B.C. One of its executives told the industry and environmentalists to work together or their business would go elsewhere.

Langer said the groups will use some of the money from the award to track the management of the rainforest and the rest to examine how they reached their goal to see if it’s transferable to people, groups and governments who are in similar conflicts around the world.