'You don't lose your roots' 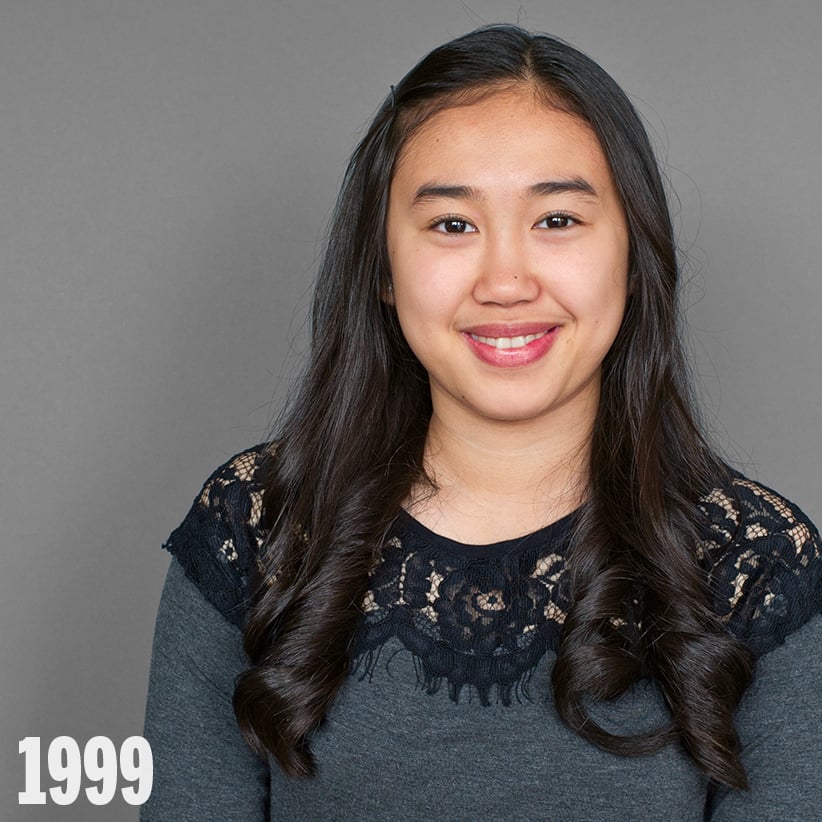 If Isabel Magsucang were old enough to need a CV, it would be impressive. There’d be her award-winning marks and the academic extracurriculars—namely, participating in the Canada-Wide Science Fair two years running. And the athletics: competing at the Western Canada Summer Games and Arctic Winter Games with the Yukon girls’ basketball team; playing national-level soccer and volleyball in Alberta and Quebec; and being on just about every sports squad she can at Vanier Catholic Secondary School in Whitehorse. Press her on what inspires her to get so involved, though, and her answer is simple: “That’s just me, I guess.”

Isabel was born in the rural Escalante City, Negros Occidental, an island province in the Philippines. “It was really different,” she says. “It wasn’t very modern. There was no WiFi, no grocery stores. We didn’t have running water.” Around the time she turned 10, her parents, both nursing home assistants, followed their relatives’ example and migrated to Whitehorse. Isabel and her younger brother and sister soon made the trip across the Pacific to join their parents—and a wider, ever-increasing Filipino diaspora. The town is home to a Filipino restaurant and newspaper, and Filipinos are the largest foreign-born population across each of Canada’s three territories.

FROM THE ARCHIVES: The birth of Nunavut, one of 25 events that shaped Canada (1999)

“I had mixed emotions when I went to school for the first time,” Isabel recalls. “I was scared, but I was also really excited. I was homesick, but I got over it.” It didn’t take her long to fit in; many of her classmates had a story just like hers. “You see Filipinos everywhere in Whitehorse,” she explains. “It feels like you’re kind of still in Philippines because you see your friends everywhere and you can still speak your language. You don’t lose your roots.”

Isabel gravitates toward the ordered structures of math—it fits her personality, she says—and the countless wonders of science. “I’m always interested in learning more. I always question.” For her first national science-fair project, she focused on radon in Whitehorse, going as far as measuring levels outside homes and reporting them to the owners.

With a resumé as long and varied as hers, Isabel only has one problem: deciding what to do next. A Grade 11 student, she has a grace period of a few years yet. “I know I have to decide soon, but I don’t know,” she says. “There are endless opportunities.” — Luc Rinaldi