‘I grew up knowing life is an uncertain thing’

Matthew MacDonald was not supposed to live past two years old 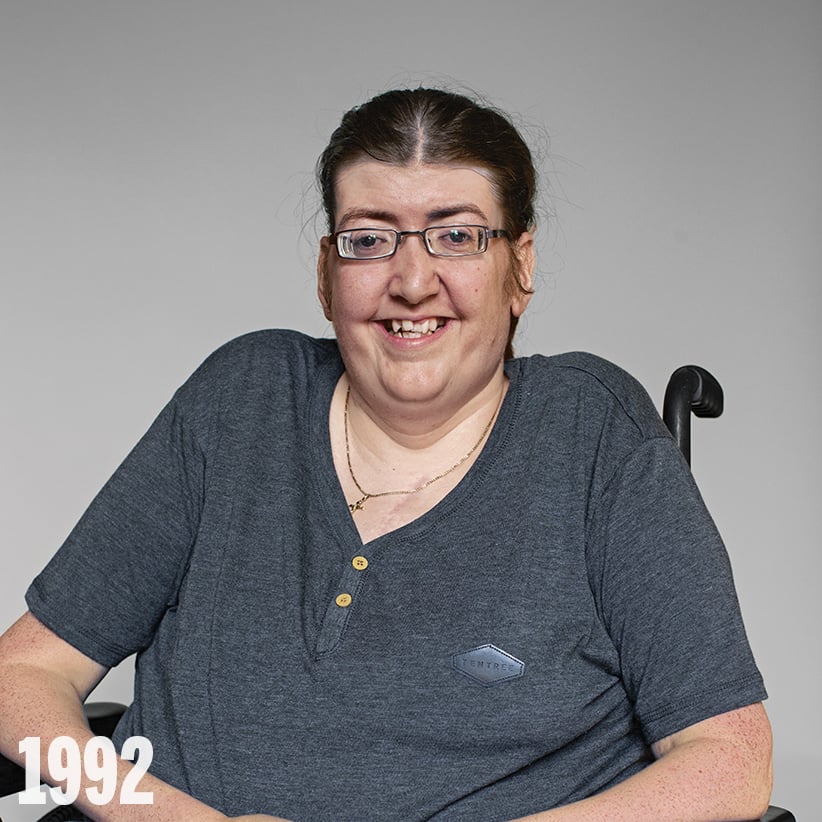 Matthew MacDonald was home mere days after his second open-heart surgery in May 2013, and there he was manning the lemonade and cookie stand in front of his family’s house in Sydney Mines, N.S. The fundraiser for IWK Health Centre in Halifax, a tradition since 2000, is close to the 24-year-old Cape Bretoner’s heart. Born with Marfan syndrome, a debilitating disease of the connective tissue, Matthew can’t recall a time he wasn’t making the five-hour drive to IWK with his family at least once a month. There he underwent a battery of operations, from titanium spinal rods inserted to multiple heart surgeries. “The people at the hospital became a second family: doctors, nurses, even the clerks at the desk,” he says. “They make you feel at home.” For someone never out of the hospital for a continuous period longer than three months, that detail matters.

In their first fundraising effort, Matthew and his sisters brought in $95. “He sat out all day from first thing in the morning and had half his face sunburned,” his mother, Beth Harbin, recalls. “He did not come in to pee, he was so dedicated.” Last year, over $2,500 was raised, with lineups down the street. In 2010, Matthew was the youngest person named volunteer fundraiser of the year by the Nova Scotia Chapter of the Association of Fundraising Professionals.

Matthew, who exudes upbeat optimism despite the challenges he faces, is modest about the award. “It was nice to be recognized,” he says. “But it’s not just me; it’s my family and a group of friends and the community.” Thinking about it a minute, he allows: “It did feel kind of cool, I guess.”

FROM THE ARCHIVES: A 1992 Maclean’s investigation focused attention on Canada’s racial divide

He’s a young man who thinks of others all of the time, says his mother, reporting Matt has grown his hair twice to be used for wigs for children with cancer. He weathered fractures and surgeries with the serenity evident the night he was born, she says. “He had the most incredible blue eyes; he literally could calm anyone who looked into them.” 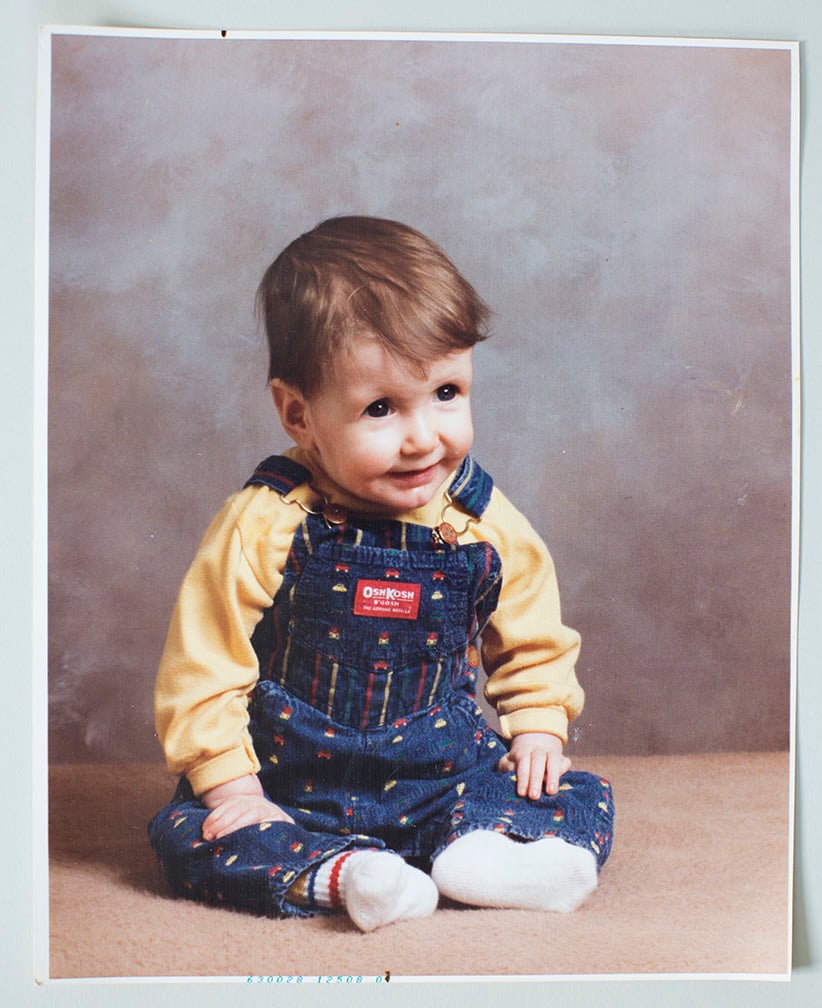 MacDonald was born with Marfan syndrome, a debilitating disease of the connective tissue.

Early appreciation of the precariousness of life enriched his own, says Matthew, believed to be the second-oldest person in North America with the infantile presentation of Marfan syndrome. He has defied the odds; a cardiologist told his parents on his first birthday he would not live another year. It was then, Beth says, they made an agreement not to lose a moment: “That was because of Matthew—just don’t leave anything undone.”

Sticking to their credo, Matthew has even played road hockey (with double chest protection), defying doctors’ concern he’d damage his heart and lungs: “He was going to play,” Beth says. “That’s the way he lives.”

The family’s seize-every-moment attitude would take on profound significance when, in 2008, Matt’s father, Russell MacDonald, died at age 44 while saving family pets in a house fire. “It came to be the greatest gift we had for his dad’s life,” Beth says. “Not one person went to bed at night without a big ‘I love you.’ It was more thinking of Matthew but it was a gift for all of our lives.”

Matthew, who after graduating from university completed his first year toward an IT diploma in web programming, agrees. “I grew up knowing that life is an uncertain thing and don’t take anything for granted,” he says. “When I was born no doctor would have told my parents that I would outlive my dad. I think it gave me more purpose.” That purpose now could include counselling kids with chronic illnesses, he says: “I think I could bring a unique perspective.” His mother speaks of her boy with understandable pride: “He has absolutely been a gift.” — Anne Kingston