Help dying should be widely available, with few restrictions 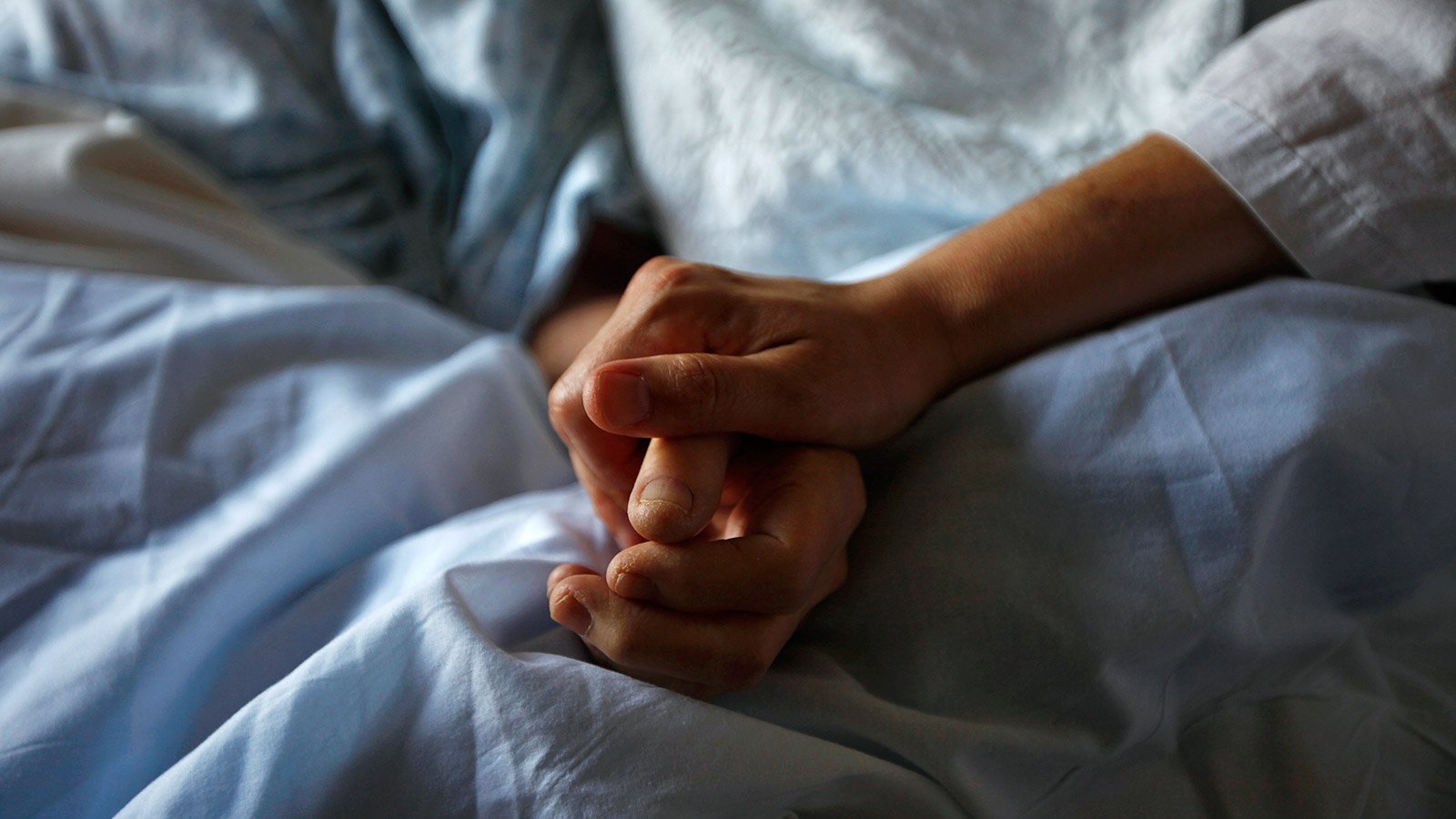 OTTAWA — Canadians enduring intolerable suffering from grievous and irremediable medical conditions should be able to seek medical help to die with few obstacles, a special parliamentary committee has recommended.

The long-awaited report, tabled Thursday in the House of Commons by a joint all-party committee of MPs and senators, concluded:

Advocates of doctor-assisted death immediately lauded the relatively permissive approach urged by a majority of the committee’s 16 members.

But it was denounced by three Conservative MPs on the committee for failing to protect vulnerable persons. They filed a dissenting report, although Conservative senators backed the majority position.

The 21 recommendations will guide the federal government in crafting a new law after the Supreme Court ruled last year that Canada’s ban on assisted suicide violates the right to life, liberty and security of the person.

The top court has given the government until June 6 to come up with a new law that recognizes the right of clearly consenting adults who are enduring intolerable physical or mental suffering to seek medical help in ending their lives.

Justice Minister Jody Wilson-Raybould said she hopes to have draft legislation ready for cabinet within a couple of weeks. She promised to “engage” further with Canadians on “this very sensitive and important issue.”

“We’re looking to ensure that we continue to take an empathetic approach, that we look to create balance in our approach that recognizes the autonomy of individuals, that recognizes the need to protect the vulnerable, that respects the conscience rights of medical practitioners,” Wilson-Raybould said.

Shanaaz Gokool of Dying With Dignity Canada had particular praise for the committee’s recommendation to allow advance directives. Without that, she said dementia sufferers face a “dire choice: access assisted-dying prematurely, while they are still competent or risk losing competence before their wishes can be carried out, only to be condemned to the exact fate they sought to avoid.”

The committee recommended that health-care practitioners should be able to refuse to provide assistance but the committee said, at a minimum, conscientious objectors must provide an “effective referral” for a patient who asks for aid in dying.

It also said the federal government must work with the provinces to ensure, where possible, that requests for medical assistance in dying are made in writing, witnessed by two people who have no conflict of interest and that it be carried out only if two physicians, independent of one another, determine that the eligibility criteria have been met.

But Conservative MPs on the committee said those safeguards fall “far short” of what is necessary to protect vulnerable people from being pressured or coerced into seeking medical help to die or to protect mentally ill people who might not be competent to make such a decision.

In particular, they objected to extending the right to die with a doctor’s assistance to anyone under the age of 18. Alberta MP Michael Cooper said the Supreme Court was clear that the right to medical aid in dying applied only to competent adults.

“We find it very troubling that the committee would disregard the clear pronouncement of the Supreme Court by opening the door to minors,” Cooper said.

Wilson-Raybould declined to offer her personal opinion on that issue.

NDP committee member Murray Rankin said the courts have already recognized the right of mature minors to make end-of-life decisions. Nevertheless, he said the committee opted for a “fair compromise” that would allow expansion of the regime only after it’s been tested with adults.

The Conservatives also objected to the notion of advance directives and expressed shock that the majority report does not recommend requiring a psychiatric assessment for anyone seeking medical help to die.

As well, the dissenters said the report fails to adequately safeguard the rights of health-care practitioners who conscientiously object to helping patients die.

Liberal MP Rob Oliphant, co-chair of the committee, said the Conservative MPs are profoundly opposed to medical assistance in dying and “apparently think the Supreme Court was wrong.”

He suggested their approach — “to find ways to restrict it as much as possible” — would not have passed muster with the top court.

“While I respect their deeply held convictions, I also recognize that the charter protects all Canadians and we had to ensure that our recommendations would respect both the letter and the spirit” of the court ruling, Oliphant said.

The New Democrats supported the majority report but also urged the government to provide improved palliative care for those under federal jurisdiction, such as Aboriginal Peoples, veterans and members of the armed forces.