The folks who brought us Canada's beloved Heritage Minutes remixed them into a Drake song. Nothing was the same. 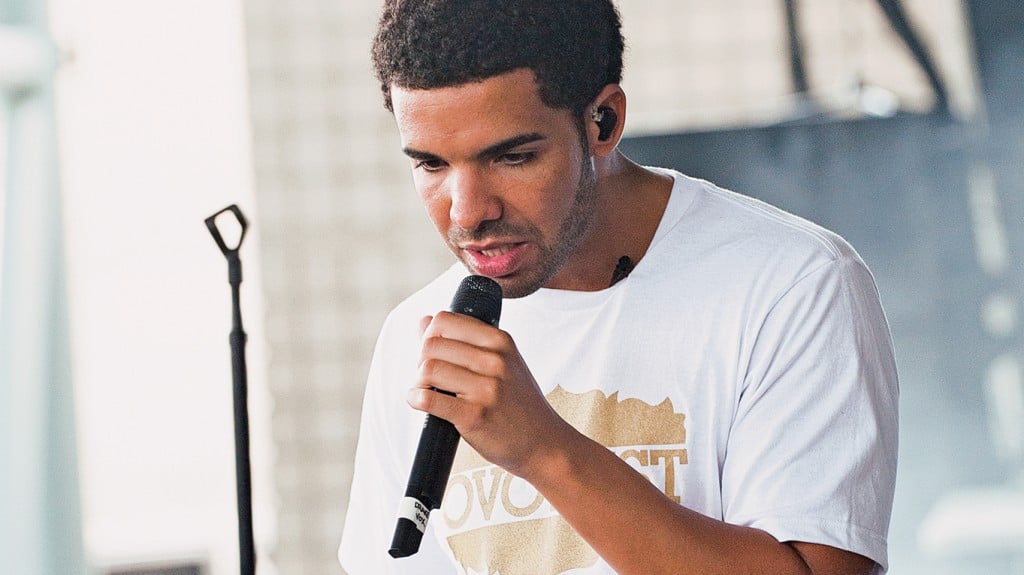 Is Historica Canada on its worst behaviour? Hardly. The organization that brings Canadians our beloved Heritage Minutes, showcasing some of our history’s greatest moments, managed to dominate headlines on Tuesday, having come through with a fancy mash-up video that splices bits of past Minutes so they’re set to the beat of Drake’s Started from the Bottom.

Related: Here are all 53 Heritage Minutes used in the Drake-themed mashup

The Heritage Minutes series—relaunched after a seven-year sabbatical in 2012—have been releasing two new videos a year, with three expected later this year. The idea, says Heritage Minutes manager Davida Aronovitch in an interview, came from a brainstorming session months ago over how to promote their next clip, which is expected out in May.

“We know the Minutes are constantly being parodied. And we get it—it’s funny! So we wanted to let Canadians know we were in on the joke,” said Aronovitch.

The mash-up video, which was finished in January, comes at a particularly timely moment. Drake has soared to rap superstardom—Kanye West called him 2014’s man of the year—despite a persona that some refer to as soft; he just released a mixtape to middling reviews but outstanding sales figures, setting the stage for his Toronto-tribute album, Views from the Six, a reference to his nickname for the megacity. And, two weeks ago, an anonymous Twitter user created the parody account DrakeHeritageMoments, casting clips of young Aubrey Graham in the slow sepia of those beloved Minutes, showing that a good idea bears many kinds of fruit. “Drake is very Canadian,” said Aronovitch. “There’s so much CanCon in what he does and, obviously, when we’re talking about the Heritage Minutes, it’s what we feel is iconically Canadian, so we think it’s a perfect match.”

Related: What the backlash against Drake’s ‘The Six’ nickname says about Toronto

Historica Canada’s Drake connection, however, appears to be over: Their next Heritage Minute will not feature the rise of Degrassi‘s Wheelchair Jimmy to new heights in hip hop. (Aronovitch says it will be about nursing sisters who took care of soldiers in the First World War.)

If you’re reading this now, it’s not too late: Check out the video below. Because, after all: You only live once.