Bill Broderick, a Newfoundland fisherman, is waiting for the cod to return 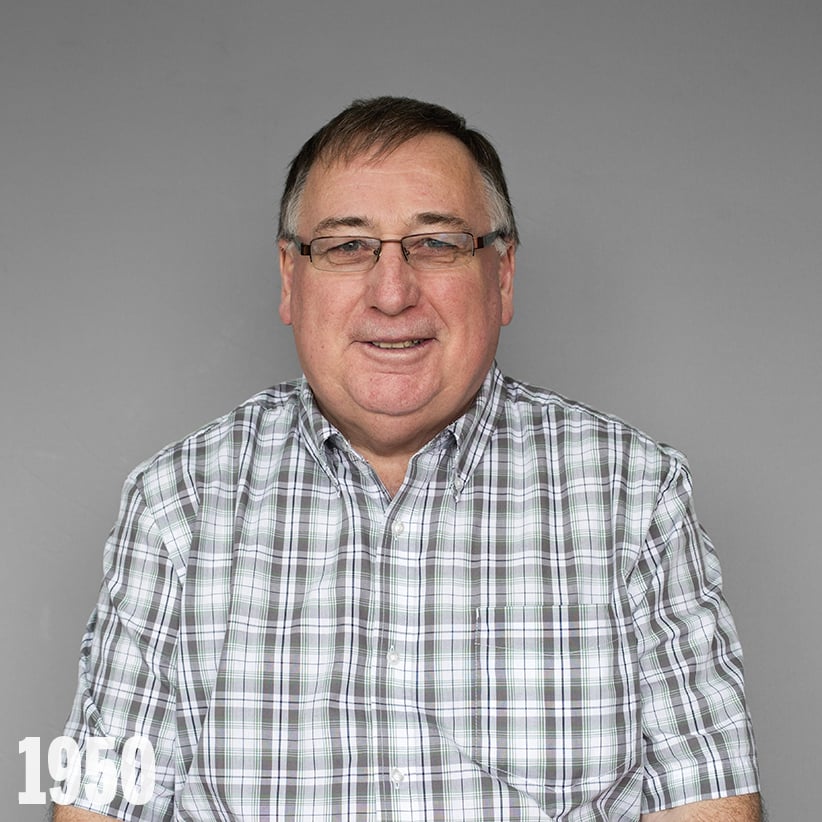 “I grew up in a fishing boat,” says Bill Broderick, who was born in the little island community of St. Brendan’s, N.L., on July 21, 1950. “My dad was a fisherman, and his dad before him. We were cod fishermen. That’s what most people were, for generations.” And like most people, Bill spent most of his year in his hometown but flocked to Labrador in warmer weather. “We’d go up there in the summertime when I’d get out of high school,” he recalls. “That was prime fishing ground.”

By Bill’s late teens, the cod fishery was diminishing, so he went to university to become a teacher. He taught across Newfoundland for 10 years and he stayed tight with the fishing community—“it never left my blood.” But, looking back, he says, “I was not cut out to be a teacher. I’m an outdoors person.” He crept back into fishing when he got married and settled in St. Brendan’s. Eventually, he told himself, “Bill, you gotta do one thing or the other. You get in or you get out.”

By the time Bill began fishing again, the cod levels were drastically lower than when he’d left the industry. Better technology and stronger vessels were bringing in more fish than ever before, but officials overestimated the number of remaining cod. “Anytime after ’85, the alarm bells were being raised about cod,” Bill says. Worried, he started to fish for crab, shrimp and shellfish to diversify. “All the others were good to have,” he says. “They helped to round out the season. But cod was your mainstay.”

In the summer of 1992, with cod nearly extinct, the federal government imposed an immediate moratorium on cod fishing. It was supposed to last two years, then five; to this day, it still hasn’t been lifted. Thirty thousand Newfoundlanders lost their jobs. “It took the guts out of most of our communities,” Bill says. “Especially in the north, whole communities disappeared.” Many families left, but others, like Bill, stayed, even when friends suggested he should return to teaching. “That five years, from ’92 to ’97, was really a trying time for a lot of people,” he says, recalling the government cheques that arrived for unemployed fishermen. “It was not a pleasant time.” 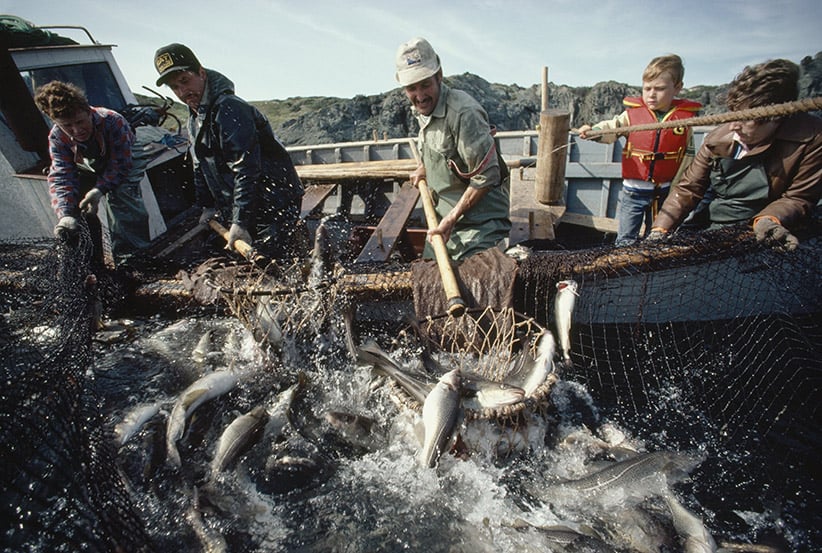 After the initial shock, Bill joined the Newfoundland fishermen’s union in St. John’s and dedicated his time to changing the culture of the industry, working with the government to help fishers transition into catching crabs and educating workers on preserving the quality of fish from the moment they’re caught to the time they’re served. “Cod’s back,” he says, pointing out that Newfoundland is a few years away from a full-fledged fishery with its rising fish population. He doesn’t want to repeat the past. “We’ve got to do this right,” he says. “We can’t afford not to.”

Recently retired, Bill is back in St. Brendan’s, fishing again. He’s no longer wrapped up in industry politics, but he’s still keeping his ears peeled for news on the end of the moratorium. “In that time period, I built myself a new, different type of trap for when the cod came back,” he says. “I still have it. I’m still waiting.” — Luc Rinaldi