How bad is smoking pot for my lungs?

Unlike cigarettes, there is no proven link between marijuana smoking and lung cancer—though research to date is far from in-depth 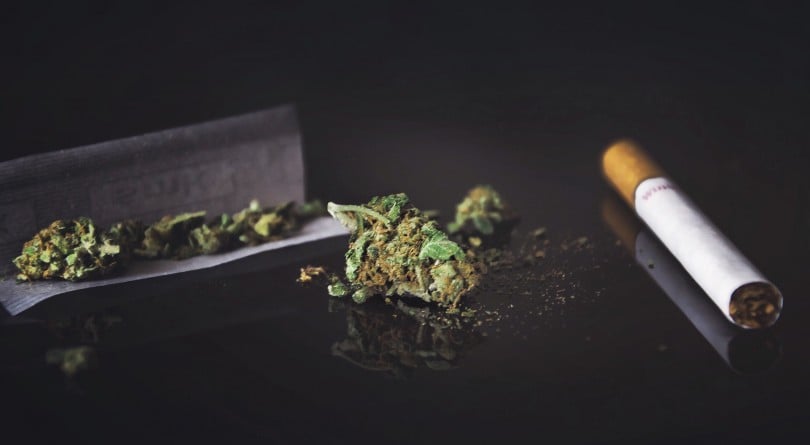 Any type of smoke, whether it’s cigarette, cannabis or campfire smoke, is bad for your lungs. Combustion, or burning, releases toxins and possible carcinogens, according to the American Lung Association. These are harmful to your lungs regardless of what you’re smoking, and are also harmful in the form of second-hand smoke. This type of damage can lead to conditions such as chronic bronchitis, other respiratory problems, and increased susceptibility to infection. Unlike cigarettes, there is no proven link between marijuana smoking and lung cancer, though research to date is far from in-depth.

What happens if you mix tobacco and marijuana?

This comes with a few risks, including a stronger likelihood of psychological dependence, as well as the increased health risks caused by tobacco and/or nicotine.

There is also concern that the legalization of recreational marijuana and the widespread mixing of tobacco with cannabis could cause social renormalization of cigarette smoking; the Canadian Medical Association Journal argued in 2017 that smoked marijuana should be taken more seriously as a health risk than other forms of consumption.

Some health experts suggest that vaping is a healthier alternative for those who wish to consume tobacco and cannabis together, since it eliminates some of the negative effects of smoking.

It’s also worth remembering that public consumption of cannabis is not legal, while smoking cigarettes in public is legal within provincial restrictions. So if you’re mixing the two substances, you can’t smoke in public. In the current framework for legal recreational cannabis in Canada, there will be no marijuana-tobacco mixes for sale.