'Canada is a dangerous place'

André Alexis on the strangeness of arriving in Ottawa from Trinidad 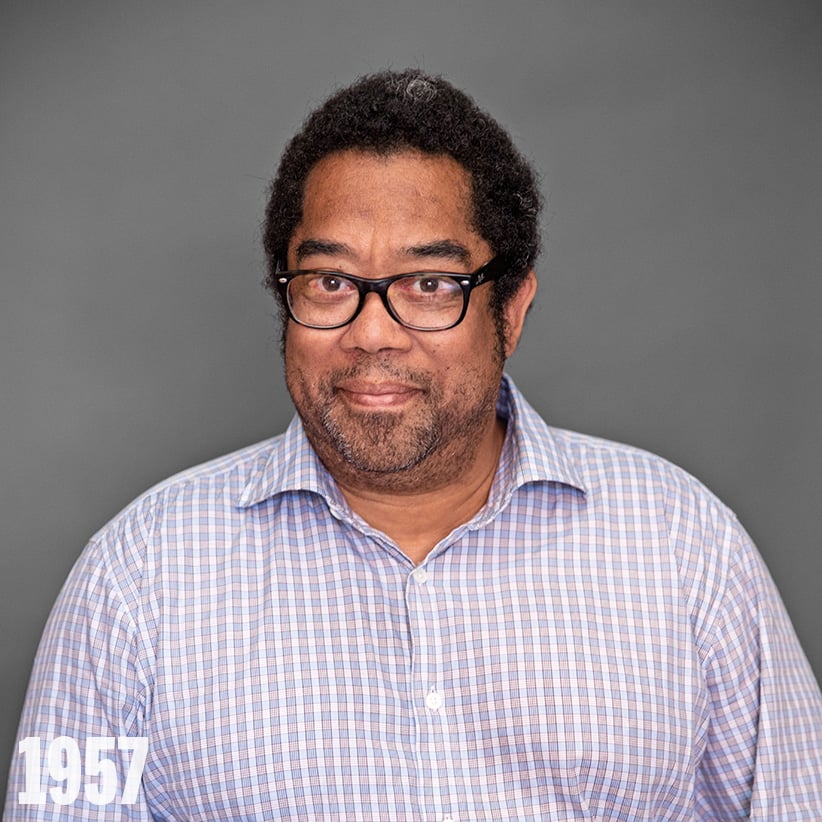 André Alexis was only four years old when he came to Canada, but he remembers it well, “because my parents had left me in Trinidad two years before when they went ahead to explore” the new land, says the writer, now 59. “When I met them in Ottawa, it was traumatic. It was like they were strangers.”

It didn’t help that the meeting place was no less strange. “Like anyone from a hot country, I remember finding snow, remember my first experience, the strangeness of it. Luckily, it was summer when I came, which gave me a while to adjust before that arrived. And I grew to like winter, so emblematic of Canada—I do love my country.”

FROM THE ARCHIVES: Helga and Peter Bading chronicle their adventures as German immigrants who settled in the Canadian Arctic

His country has been returning the love at an accelerating pace. André’s writing has brought him from plays to novels to the odd CanLit literary feud (notably with David Gilmour) to critical and popular success. In 2015 André’s Fifteen Dogs, about canines imbued with human consciousness—primarily meaning awareness of death—became the book of the year in Canada. Real-life experience, “actual human trauma,” as he puts it, “has been valued above pure imagination,” in Canadian literature. But pendulums swing in literary fiction too, and “it’s acceptable again to use fantasy to talk about deep things.”

More than acceptable, in fact. Fifteen Dogs, the second of the author’s five-novel “quincunx,” won two of the three major national literary prizes, the Rogers-Writers’ Trust award (worth $25,000) and the $100,000 Scotiabank Giller prize. In September 2016 André will release The Hidden Keys, in which a thief promises a dying heroin addict that he’ll steal the mysterious objects her father gave each of his five children. After 2014’s Pastoral (the tale of a young city pastor who moves to a rural parish) and Fifteen Dogs,André hints that the third volume in the quincunx will be the first to overtly tie together novels that have not yet shown obvious signs of linkage. 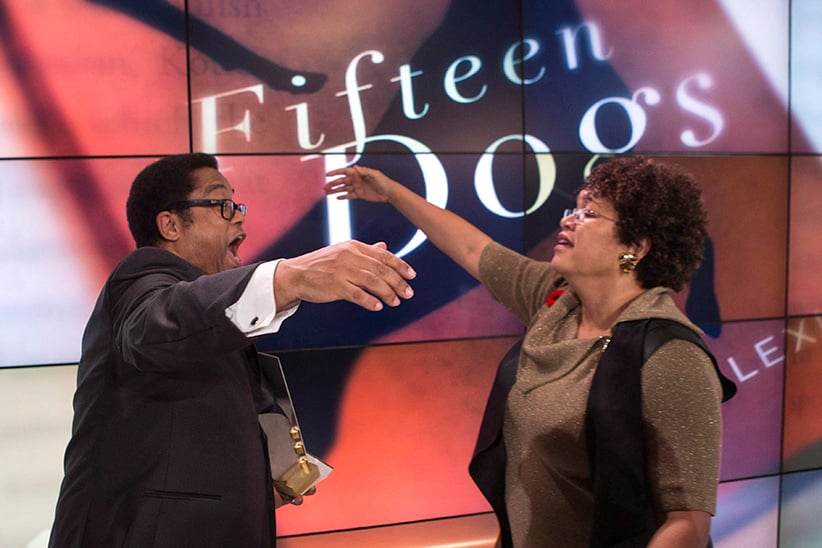 Alexis won the Giller Prize for his novel “Fifteen Dogs” in 2015. (Chris Young/CP)

He doesn’t think his childhood jolt inspired him to be a writer. “It’s in the family DNA,”André reckons, citing a list of artistic relatives. But he allows it may well have affected his storytelling, which is marked by a “connotation of otherness,” he says. “It’s easy to take Canada for granted, but it’s actually f–king scary. You can die outside, from cold or animals. I’m a Canadian writer and part of my aesthetic is that Canada is a dangerous place.” — Brian Bethune