How just one of the B.C. wildfires compares to several Canadian cities

Here's what one of the largest of the dozens of wildfires in B.C. looks like when superimposed over Canada's biggest cities

More than 14,000 people have been forced to leave their homes behind as close to 200 wildfires burn across parts of British Columbia. With the fires spread throughout the province, it can be hard to comprehend their scale.

When the Fort McMurray fire started to spread, Maclean’s tracked it’s growth and superimposed the fire pattern on other Canadian cities to put it’s size in perspective. So for the current British Columbia wildfires, we’ve taken a similar approach.

One of the largest wildfires is in the Ashcroft Reserve area. As of July 12, the fire had spread to approximately 10,600 hectares.

To give an idea of how big that is, here’s what 10,000 hectares would cover in several Canadian cities: 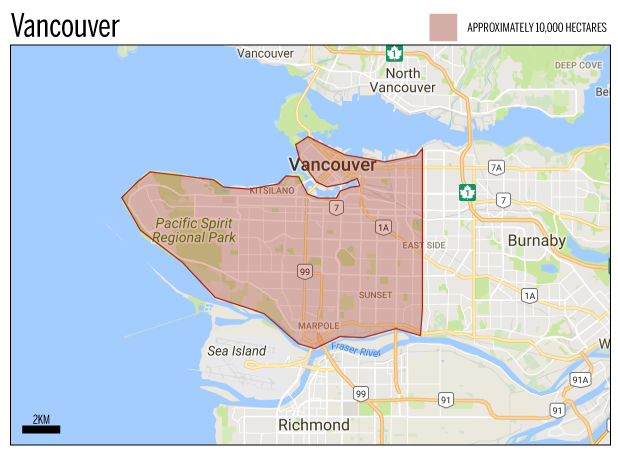 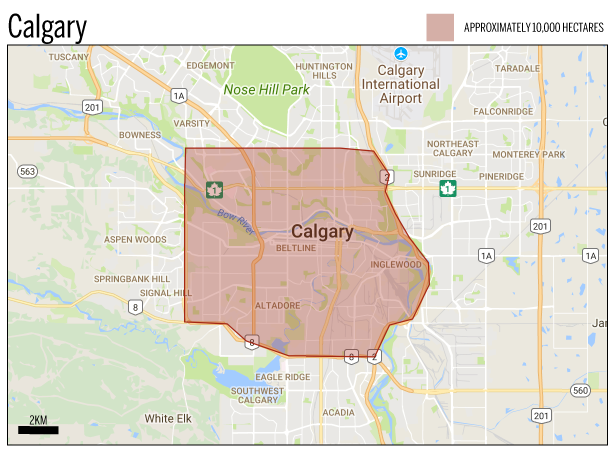 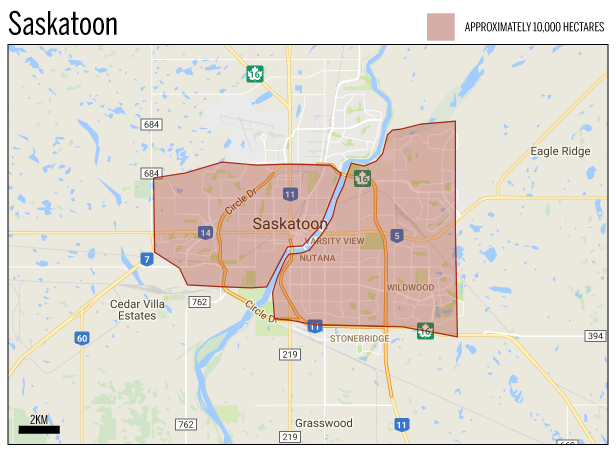 WATCH: A B.C. man describes fleeing his home during the wildfires 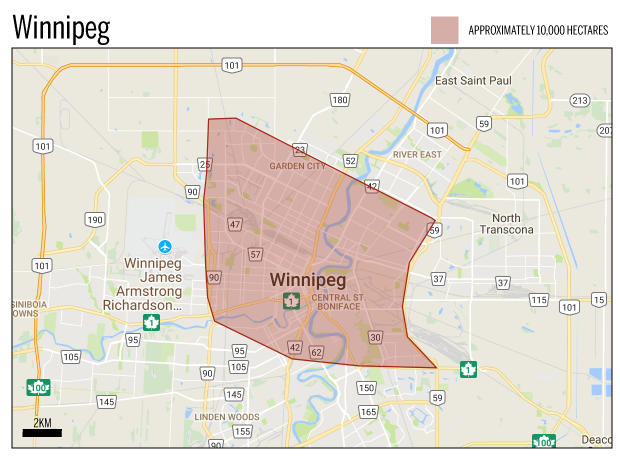 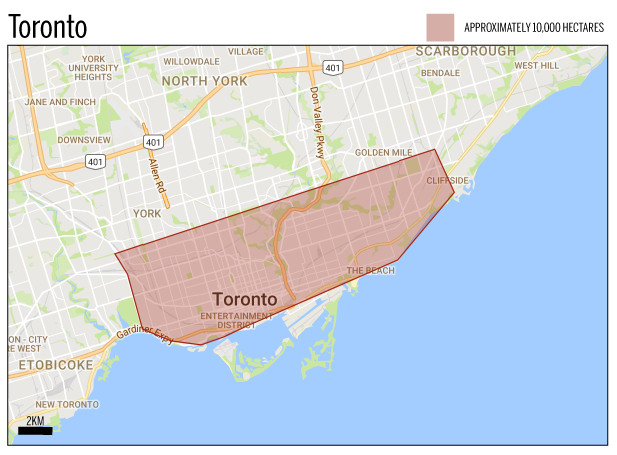 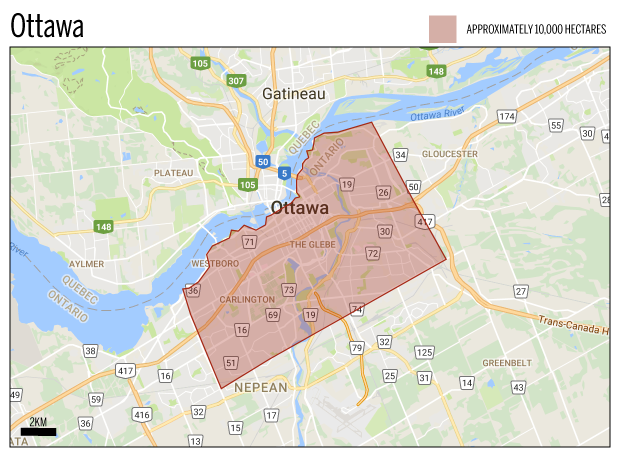 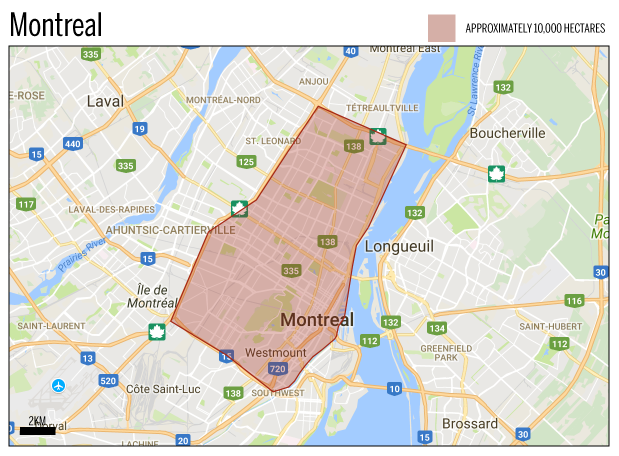 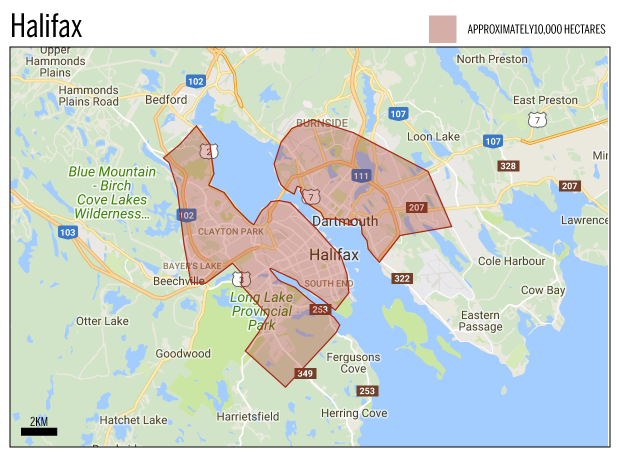