How much do you know about your home and native land?

Peter Dyakowski is an all-Canadian kind of guy—a trivia champ and a CFL lineman. Can you beat his 67% on our special Canada Day Quiz? 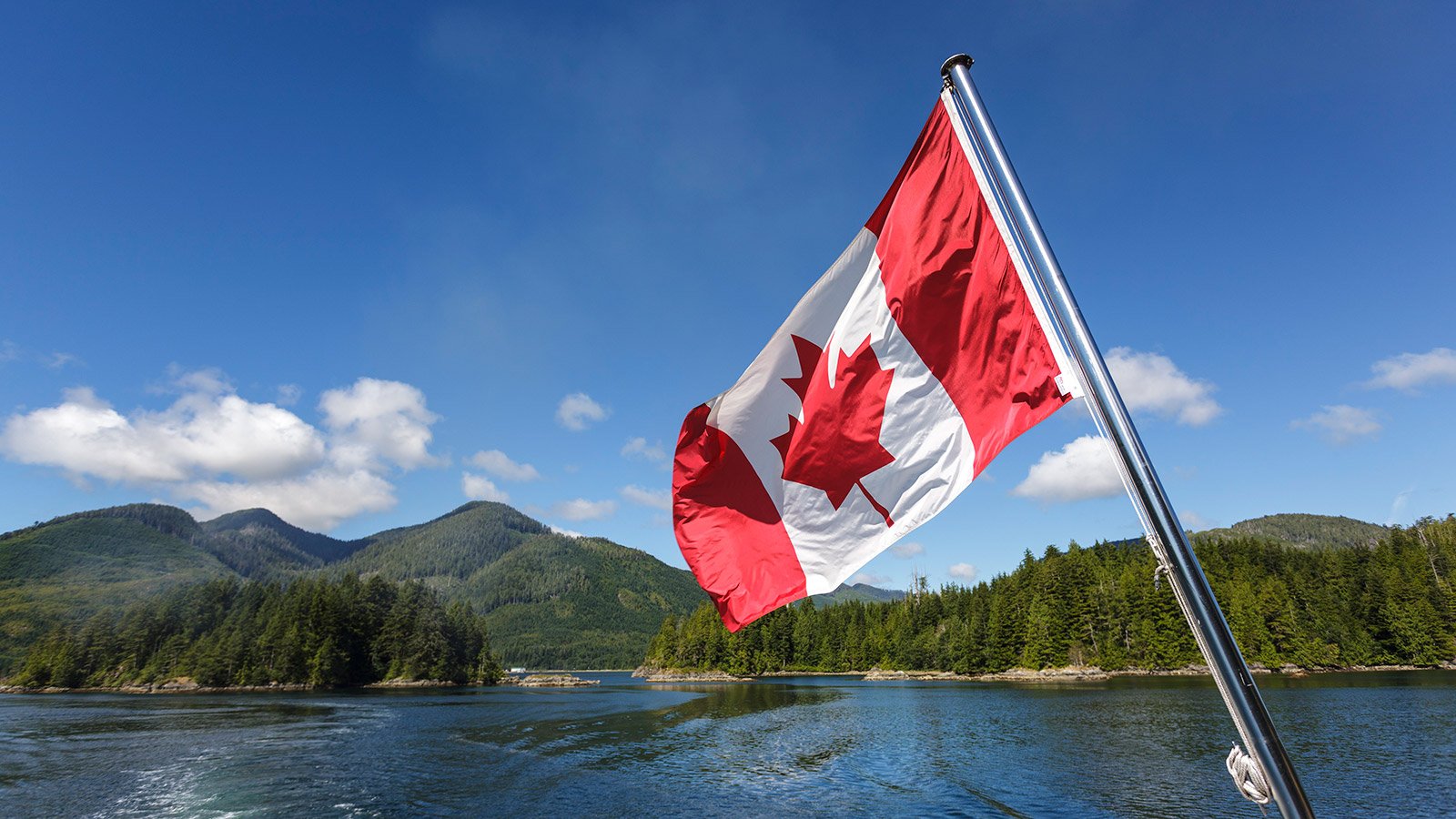 The Canadian flag flies from the stern of the Uchuck 111 as it traverses Esperanza Inlet, British Columbia, Canada. (Ron Watts/All Canada Photos/Corbis)

We’ve also invited the Maclean’s Genius, Peter Dyakowski, to take this Canada Day quiz. He’s an all-Canadian man: A lineman with the Canadian Football League’s Hamilton Tiger-Cats who also bested the competition in CBC’s Canada’s Smartest Person contest in 2012. And we don’t call him our genius for nothing—he solved the viral Singapore brain teaser that had been stumping the Internet. (And during his workout, no less!)

This week, we tested Dyakowski on everything Canada, from comediennes to pioneers, from high altitudes to even higher satellites. How did he do? Fittingly, given Canada’s wonderful centenary that year and its Expo in Montreal, he scored 67 per cent.

Ready to try your hand? Click here to take the Quiz, or take it below.