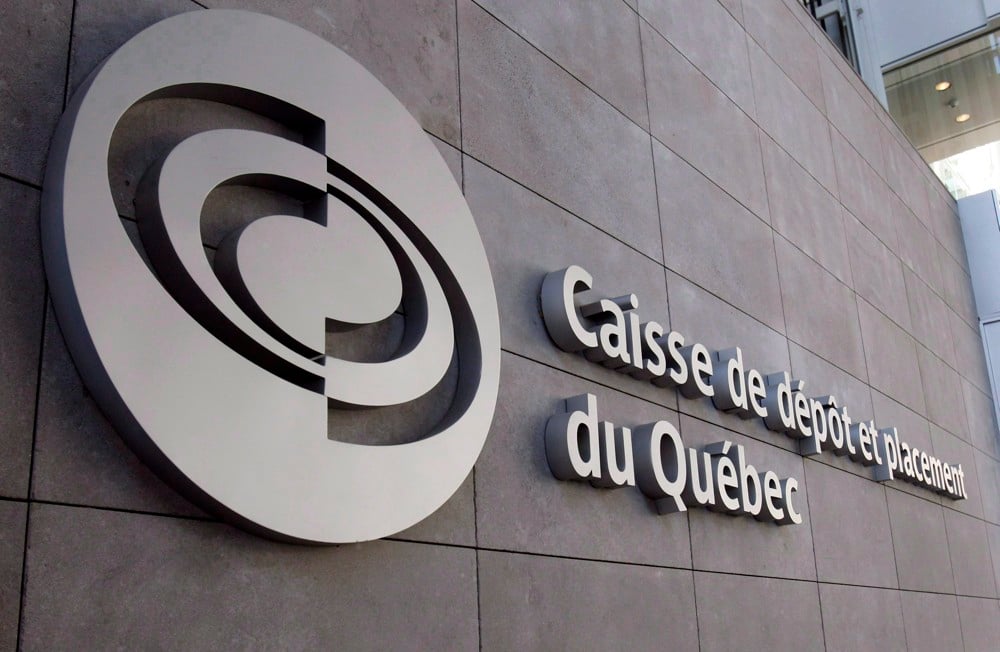 OTTAWA – The Trudeau government’s newfound enthusiasm about a big Montreal transit proposal has given Canadians a glimpse at one way Ottawa could fund billions in public infrastructure, like roads, bridges and rail, over the long haul.

In recent days, senior Liberals have been talking up an unusual funding model for the $5.5-billion light-rail plan for Montreal, calling for a partnership that includes Ottawa and a public pension fund.

The idea was put forward by Quebec’s massive public pension fund manager, which recently announced its proposal to build a large electric rail network connecting Montreal to its suburbs.

The fund, the Caisse de depot et placement du Quebec, is prepared to pump $3 billion into the project — and it wants the provincial and federal governments to kick in the rest.

A subsidiary of the Caisse would operate the rail network and gradually recoup the pension plan’s investment through user fees. Eventual profits would be funnelled into Quebecers’ public nest egg — the Quebec Pension Plan — which is managed by the Caisse.

The idea was made public after the Liberal government signalled in its March budget that it would like to engage deep-pocketed pension funds and other “innovative sources of funding” to help raise much-needed cash for long-term infrastructure projects — when it’s in the public interest.

So far, this first example of a potential federal partnership with a major pension plan appears to have stoked excitement among senior Liberal cabinet ministers.

“We have the chance in Canada to count on pension funds that have developed an expertise in infrastructure that is recognized around the world.”

Morneau added that Ottawa is studying the Caisse’s plan with “lots of interest.”

His inaugural budget followed through on a Liberal election pledge to double infrastructure spending over the next 10 years, raising the overall federal investment to $120 billion.

The plan, however, comes at a cost.

Infrastructure spending is expected to contribute to a string of five-straight budgetary deficits that could add more than $110 billion to Canada’s public debt.

Seeking out other sources of cash for infrastructure could increase the number of new investments while helping prevent the country from sliding even deeper into the red.

The first phase of the Liberal plan calls for $11.9 billion of spending over five years. It’s focused on projects such as repairing aging water and public transit infrastructure as well as providing cash for smaller projects that can be completed by 2019.

There’s also money available for planning larger, more-ambitious projects that would be part of the program’s second phase, the details of which have yet to be unveiled.

That’s where the Caisse’s light-rail plan comes in — it features a type of funding model the government could increasingly tap into.

Infrastructure Minister Amarjeet Sohi told the Senate’s question period last week that the timing of the government’s second phase aligns with the Montreal proposal. He added that the government is working “very closely” with the Caisse.

“This is one of the most innovative and creative projects that I have seen in my short while in this portfolio, and it will be transformative for the region of Montreal,” Sohi said.

“I see this as a great opportunity for us to support innovation in delivery of infrastructure, because we do need to engage public sector pension funds, as well as private sector funds, to make sure the amount of infrastructure that we build across the country engages other stakeholders and partners.”

In their remarks last week, both Sohi and Morneau complimented Caisse CEO Michael Sabia, whom Morneau has named to his economic advisory council.

The council, tasked with helping the government map out a long-term growth plan, also features another head of a powerful public pension plan: Mark Wiseman, president and CEO of the Canada Pension Plan Investment Board.

The groups will meet for the first time Monday north of Ottawa. Morneau and Sohi will both be among several cabinet ministers present at the meeting.

Large Canadian pension plans, such as the Caisse and CPPIB, have invested billions in infrastructure projects abroad. Funds like these covet access to the reliable, predictable returns that infrastructure offers through revenue streams such as user fees, like tolls.

In its budget, the Liberals also mentioned something called “asset recycling,” a system that could see governments in Canada lease or sell stakes in existing major public assets such as highways, rail lines, and ports.

Wiseman has praised asset recycling as a model Canada could use to attract long-term capital as it deals with its growing infrastructure deficit.

Sabia has argued that opening the door to pension plans to make more infrastructure investments in Canada would create a win-win scenario.

“Every time you take the train, every time you buy a ticket, obviously it is a contribution to your retirement fund,” Sabia said last month after he announced the Montreal rail proposal.